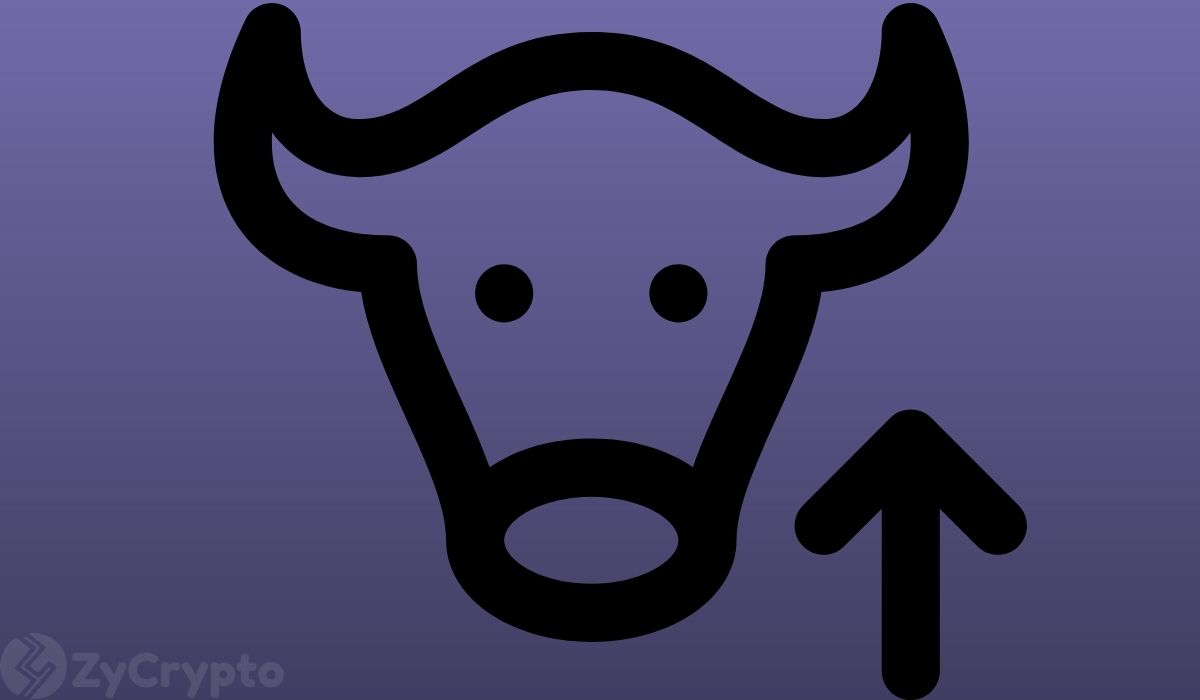 Chainlink’s on-chain metrics have revealed that its network is up by 10 times two years consecutively, doing so at a consistent level with a steady pace. The digital coin at press time was trading at $30, a huge moment for the coin, and is now expected to climb up to $35.

Chainlink’s price topped out at around $28.4 three times in the past 48 hours, a strong resistance level which the coin tried to break over and over again. The bullish momentum around it however pushed its price to break above $29 on February 12 and after weeks of consolidation, the coin looks set to test new all-time highs.

Chainlink’s strong start this year has been linked to the impressive growth of activities on its network. Data gathered from its ecosystem revealed that a total of 414 blockchain-related projects makes use of Chainlink technology in one form or the other, a rise from the 315 projects that had integrated Chainlink technology by early November 2020.

These figures represent a 31.4% growth in the number of blockchain projects adopting Chainlink within three months. Chainlink’s price in that same time period has almost tripled. The cryptocurrency was trading around $10 in early November 2020 but is now over $30.

New addresses joining Chainlink’s protocol have also grown in the past few weeks. LINK’s network growth has seen a consistent improvement, moving up to 6,700 addresses per day from 2,400 in November 2020. This represents a 64% rise within 90 days which happened simultaneously with the surge in price.

Crypto analyst Timothy Peterson who developed the Metcalfe Model which according to him values digital assets using its network activity, revealed Chainlink’s on-chain metrics earlier this week. Peterson stated that, based on his model, LINK’s value is based on “function calls by the various blockchain protocols that use its price feeds and oracles.” A higher function calls made directly leads to a higher demand for Chainlink’s token (LINK) which is at the center of the network.

LINK Marines, a section of Chainlink’s traders and investors who are always bullish about the future of the token are also linked with the current surge of the digital coin. With the current bullish momentum expected to hold for a few more weeks, Chainlink’s price could touch different heights of high in a few weeks.