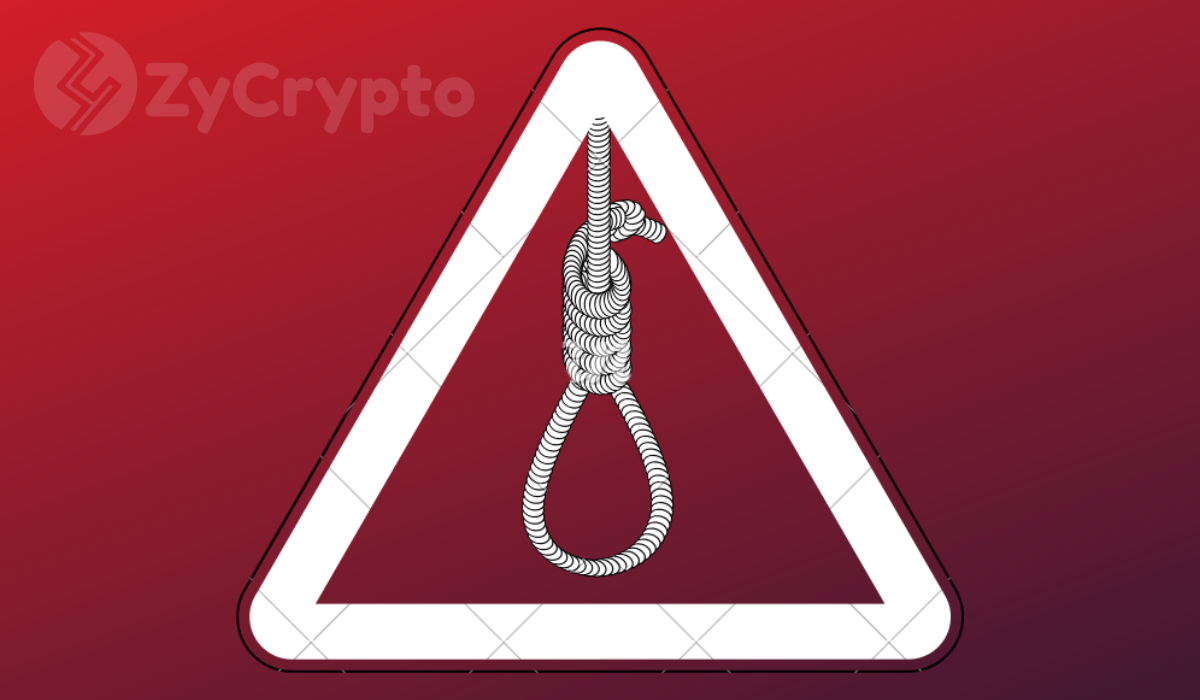 Hui Yi, CEO, and co-founder of BTE.TOP, a cryptocurrency data analysis company committed suicide on June 5, 2019, after losing 2,000 Bitcoins owned by clients of the company. The deceased incurred the loss after using a 100x leverage trading, according to 8btc’s report on June 11, 2019.

Per the report, a former partner of Hui Yi informed the public on June 10, 2019, that BTE.TOP’s CEO had killed himself after losing clients’ 2,000 Bitcoins (about $14 million) in a 100x leverage trading. The latter is a case where one can lose their entire earnings when the price of Bitcoin increments by 1 percent.

Prior to his death, the 42-year-old was chatting in a WeChat group where he predicted that Bitcoin’s price will dump within an hour thereby setting its future price to an intraday low of $7,000. However, it seems that the odds were not in his favor since the unpredictable virtual asset did otherwise.

News Comes as a Shock to the Crypto Space, Others Doubt

While the news is a shock to the cryptocurrency community with several people wondering why he went ahead to use a 100x leverage, others have been a bit skeptical. In their opinion, the cryptocurrency trader has probably fled with the funds he allegedly embezzled from the firm since he must have made a lot more to have killed himself.

BTE.TOP, the firm in question, has been on lockdown for about a month now and the firm is yet to outline how clients’ funds will be restituted. In the same vein, Hui Yi’s family have not yet published an obituary of his death which leaves a lot of questions.

Information About the Late CEO

Details about the late CEO reveals that he had once served as a senior researcher at the IBM China research center and a senior product manager at Microsoft between 2003 to 2008. He had garnered experience over the years through his service in either company to become a crypto futures trader with a good number of followers due to his accurate predictions about the crypto market.

Softbank China Venture Capital (SBCVC) allegedly invested in BTE.Top which Hui Yi co-founded and the firm is reportedly the first Chinese blockchain project to be invested on by SBCVC. While speaking to the media, SBCVC denied backing the company and said it had an interest in investing in it but had a change of heart at the end of 2018.

The news can be likened to that of QuadrigaCX, a Canadian cryptocurrency exchange which claimed it is unable to access C$190 million worth of client funds due to the death of its CEO, Gerald Cotten. Months later, investigations carried out by Ernst & Young, the monitor appointed by the court to look into the case revealed that there are no funds in the wallets which the exchange claimed to have held client funds.