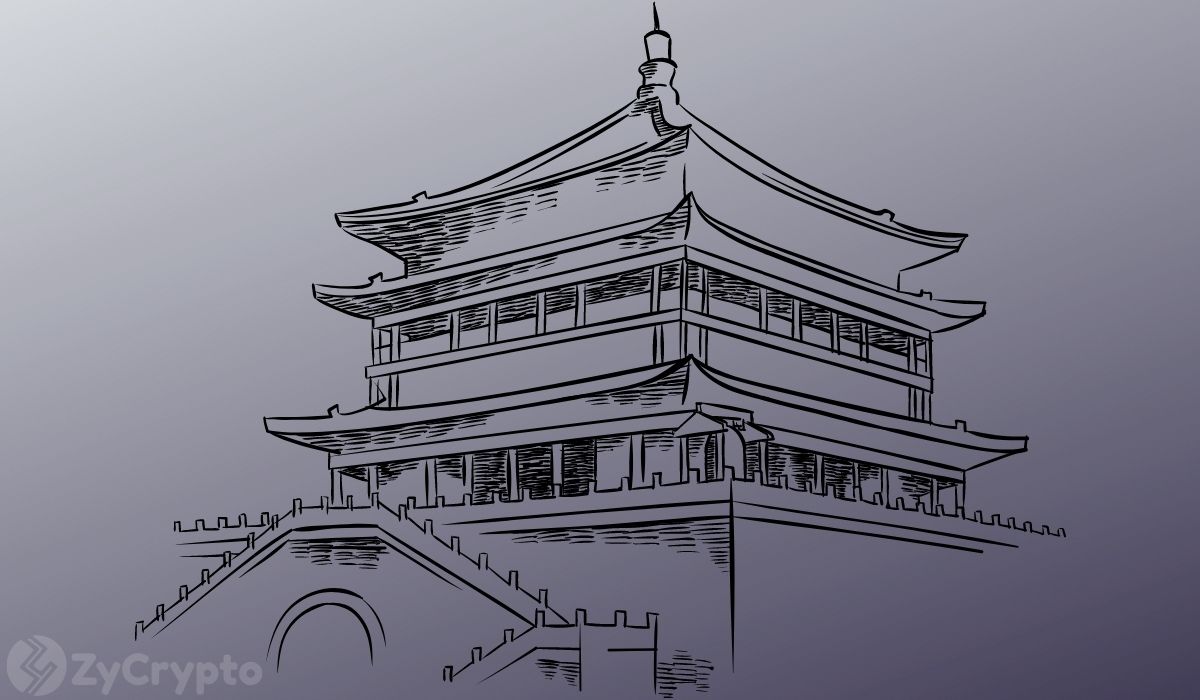 The Supreme People’s Court of China has issued an opinion on strengthening the application of blockchain technology in court operations.

According to a six-point document posted on the court’s website Wednesday, the court proposes to thoroughly implement president Xi Jinping’s thoughts on the rule of law and to “promote the innovation and development of blockchain technology.”

According to the document, the Supreme People’s Court Of China recommended the creation of a higher level of digital justice by integrating blockchain technology with its existing operations. This, the court says will help promote judicial credibility, better social governance, prevent and resolve risks as well as promote high-quality development within the justice sector.

“The Party Central Committee with Comrade Xi Jinping at its core attaches great importance to the application and development of blockchain technology.” The documents read.

In recent years, the supreme people’s court has been promoting the use of blockchain in the judicial field having started the preservation of evidence on the blockchain as early as 2018. To date, over 2.2 billion certificates are stored in the judicial blockchain platform with other functions including file management, anti-tapering, storage verification and intelligence assistance being improved.

In its latest “Opinion” the court seeks to expand and improve the applications of blockchain in Judicial roles by ensuring six goals are achieved.

It first proposes the establishment of an interoperable and shared judicial blockchain alliance by 2025. This will help all people to share information using avenues such as smart contracts, as well as make judicial collaboration cross-chain.

Secondly, it proposes building an internet judicial verification platform which will help people verify the authenticity of judicial documents. Thirdly, they propose the creation of a unified blockchain-based data storage platform to ensure the security of judicial data and operational compliance. Fourthly, they want to use blockchain for payment processing to improve judicial efficiency.

The fifth proposal seeks to use blockchain to promote cross-chain collaboration between peoples’ courts and other justice departments to make service delivery and the sharing of data more efficient. Lastly, the court proposes the construction of a blockchain-based application which seeks to improve collaboration between courts, government and private sectors including financial institutions, real estate firms and other businesses.

Despite driving a full scale attack on Bitcoin mining last year, China seems to be loosening its stance. Ealier this months the top court in Shanghai rendering a judgement that classified Bitcoin under property laws, signalling a tidal shift in China’s overall view on Bitcoin and other cryptocurrencies. China has also managed to recoup the second postion among the global hash rate leaders which could mean the government  could silently have started supporting mining and by extension blockchain technology.