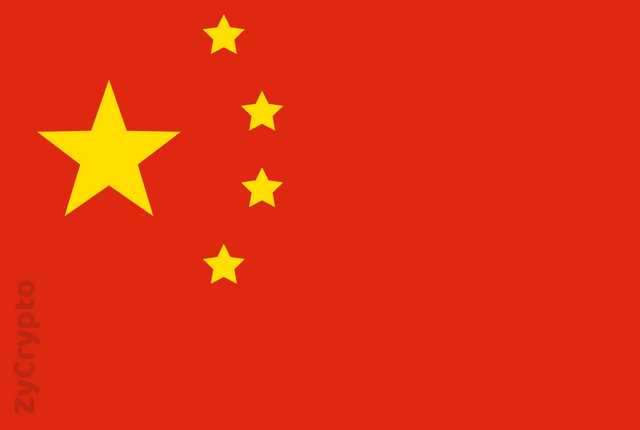 Adoption of not just cryptocurrencies but the blockchain technology is on a steady rise. Many institutions and countries all over the world have started employing these solutions to either solve current issues or simply to improve effectiveness and efficiency in various sectors. On this unstated list of blockchain-focused countries, the nation sitting pretty atop is China.

Of all the ongoing blockchain-based projects in the world, 263 of them are in China and this number represents a whopping 25 per cent of the entire world. This high number is probably because there is growing interest in the technology from diverse Chinese industries including but not limited to manufacturing, logistics, the financial sector, healthcare and also supply chains.

According to Zhang Feixue who is the Chief Editor at Blockdata, a data service provider based in Amsterdam,

“The main strength of blockchain is in decentralized data management. It can serve the real economy in terms of circulation and distribution. In the field of industrial economy, blockchain allows various assets to flow in the digital world, so it is a real gateway to digitalization for industries.”

In 2018, Deloitte conducted an extensive global survey on the blockchain. The result further put China ahead as 50 per cent of all the responses received were from people who said blockchain was already being used in their respective organisations. This is more than three times the number of people who gave the same response in the United States, which stood at 14 per cent.

A Chinese developer of blockchain platforms, Qulian Technology, has said through their Chief Technology Officer that the major sector employing blockchain solutions in the country is the finance sector, focusing on security for their institutions and assets in general. The firm launched a Hyperchain platform primarily for major institutions and even government bodies and in its last financial call, successfully raised 1.5 billion Yuan ($222 million) making it the biggest figure ever raised in the blockchain sphere.

There are at least 615 Chinese blockchain establishments and Qulian is just one of them. Other institutions that have begun implementing blockchain solutions include three of the biggest online businesses including Baidu, Alibaba and Tencent. On a recent list compiled for the top 100 Blockchain Enterprise Patent Rankings, Alibaba placed at number 1 with 90 blockchain patents while Tencent was at the eighth position with 40 patents.

Also, in 2017, Thomson Reuters reported that China was responsible for 225 of all the 406 patents filed in 2017. The U.S. and Australia followed as the second and third positions with 91 and 13 patents respectively.

Currently, the numbers coming out of China not only puts the nation on top but also shows that they might be far ahead of the rest of the world in this regard and it might take a while for any other country to catch up.