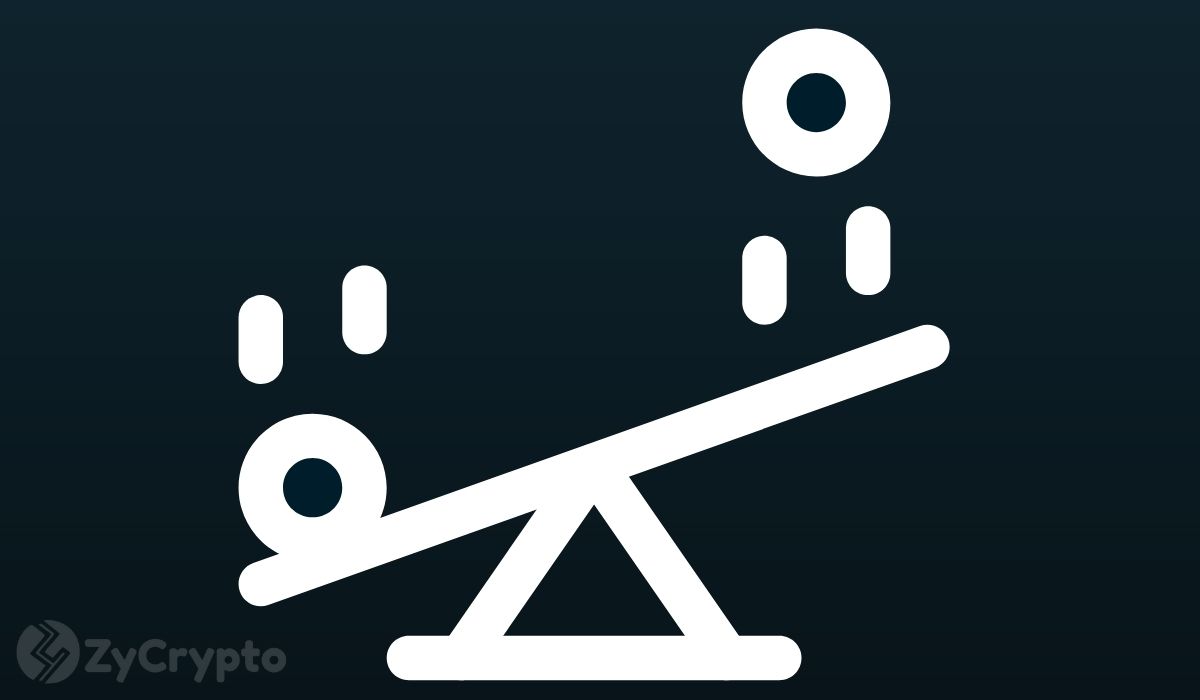 American fast-food restaurant chain McDonald’s is reportedly being pressured by China to expand the trial program of its digital yuan central bank digital currency (CBDC). According to a Financial Times report, digital yuan wallets are already being trialed as a payment option in over 250 McDonald’s stores in Shanghai.

However, sources familiar with the matter told the publication that Chinese authorities want the fast-food behemoth to roll out the payment system more broadly so that payments with the CBDC can be possible at all locations across the country.

Besides McDonald’s, other American companies like Visa and Nike are also being forced to expand digital yuan trials. One source close to China regulators revealed that one of the main sponsors of the Olympic games, the Bank of China, is responsible for encouraging merchants in Shanghai to get on board the CBDC program. These merchants, however, have the option to refuse.

Notably, having these retailers would boost the adoption of the Digital yuan, which has not been welcomed with open arms by most people. Unlike bitcoin, China’s CBDC will not be based on a centralized blockchain and will not bear a semblance of privacy and decentralization. That said, China’s central bank will have unlimited access to all transaction history.

China Is Moving Fast Toward A Launch

The Chinese government has been researching its digital yuan since creating a committee to evaluate the technology seven years ago.

Dubbed the Digital Currency Electronic Payment (DCEP), China’s digital yuan (e-CNY) has been pilot tested throughout the nation’s major provinces since April last year. China plans to implement a nationwide rollout of e-CNY during the 2022 Beijing Winter Olympics in February.

As China makes progress on its CBDC, the country’s regulators have taken a stringent approach towards crypto assets. They have enforced a crackdown on all crypto transactions and bitcoin mining activities, presumably to pave the way for the e-CNY.

Meanwhile, other developed countries like the United States are playing catch-up with China. The FED continues to approach the digital currency scene rather delicately despite concerns over whether China’s CBDC poses a threat to the U.S. and the dollar’s hegemony.