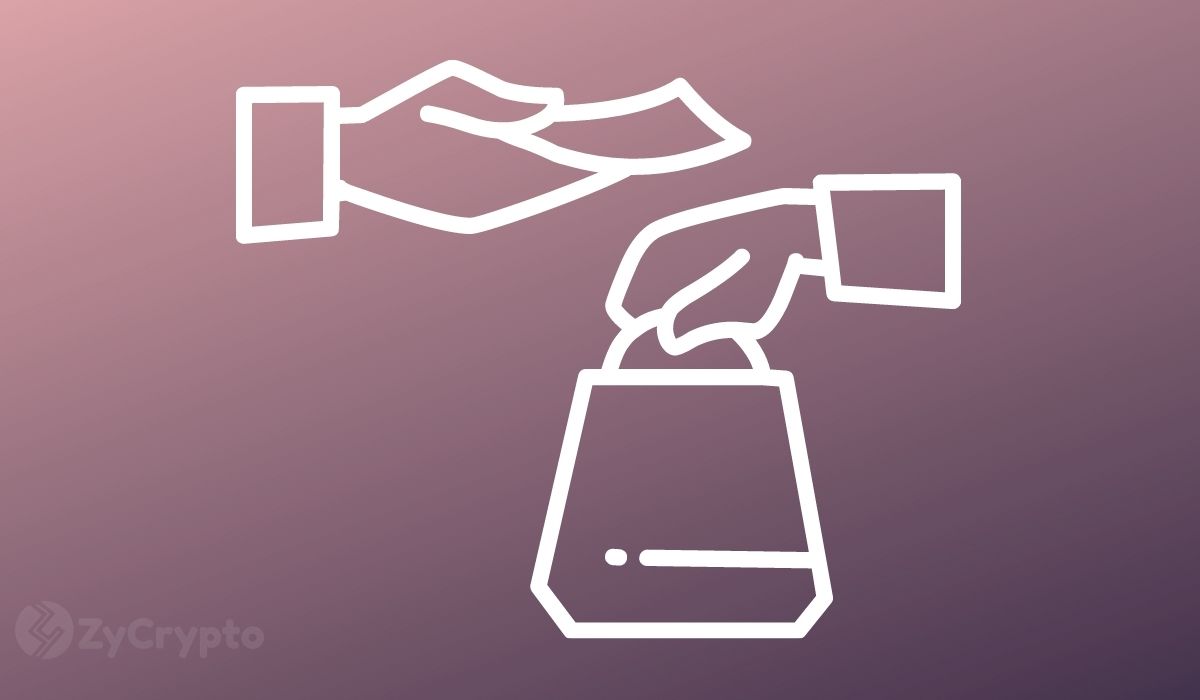 China’s cryptocurrency regulation is about to enter a new gear. According to a report from Caijing Magazine – a local news outlet, China’s judiciary is exploring how to implement the latest round of regulatory rules for the cryptocurrency market.

Late last month, the People’s Bank of China (PBOC) along with about 10 other regulators including the Cyberspace Administration of China, and the Public Security Bureau jointly issued a notice that effectively made all cryptocurrency-related activities from tradíng to mining “illegal.”

Currently, the regulation does not clearly define what is to be done to defaulters. Hence, the judiciary is now working on providing clear laws for prosecuting, convicting, and sentencing crypto-market participants. Notably, the regulation is the strictest so far as it makes participation in the crypto-industry illegal for Chinese citizens both at home and outside the borders of China. According to the notice, overseas virtual currency exchanges that provide services to Chinese residents are also conducting illegal financial activities. It also stipulates that domestic staff of relevant overseas virtual currency exchanges shall be held accountable in accordance with the law.

“For domestic staff of relevant overseas virtual currency exchanges, as well as legal persons and unincorporated persons who know or should know that they are engaged in virtual currency-related businesses and still provide them with services such as marketing promotion, payment, and settlement, technical support, etc. Organizations and natural persons shall be held accountable in accordance with the law,” a translated excerpt from the regulation reads according to Caijing Magazine.

Onlookers have noted that the new regulations may have untold consequences for the cryptocurrency industry. One major concern is that instead of outrightly stopping crypto-trading, it may cause activities to go underground, further escalating illegal and criminal use. Before now, all major entities in operation have been cooperating with relevant authorities to implement KYC and AML rules for their users. With all of them leaving, peer-to-peer transactions, as well as evasive methods to escape scrutiny, may be adopted by Chinese crypto-proponents.

Additionally, the recent revelation also has crypto-businesses and companies bothered. Most of them had already begun to implement moves to leave Mainland China for other jurisdictions or completely end their operations. By a recent count, as many as 24 crypto-businesses have already announced their plans and are at different stages of exiting the country.

Among the crypto-businesses and companies ramping up their exit from the country is Bitmain which has announced it’s stopped shipping crypto mining equipment to China. Similarly, Matrixport, a crypto staking platform founded by Johan Wu also announced that it would end its services to users in China from October 15.

The prospects for the industry in China seem particularly bleak at the moment, especially as a recent report noted that unregulated fund outflow dropped by 40% in China after the recent round of tightened crypto regulations.