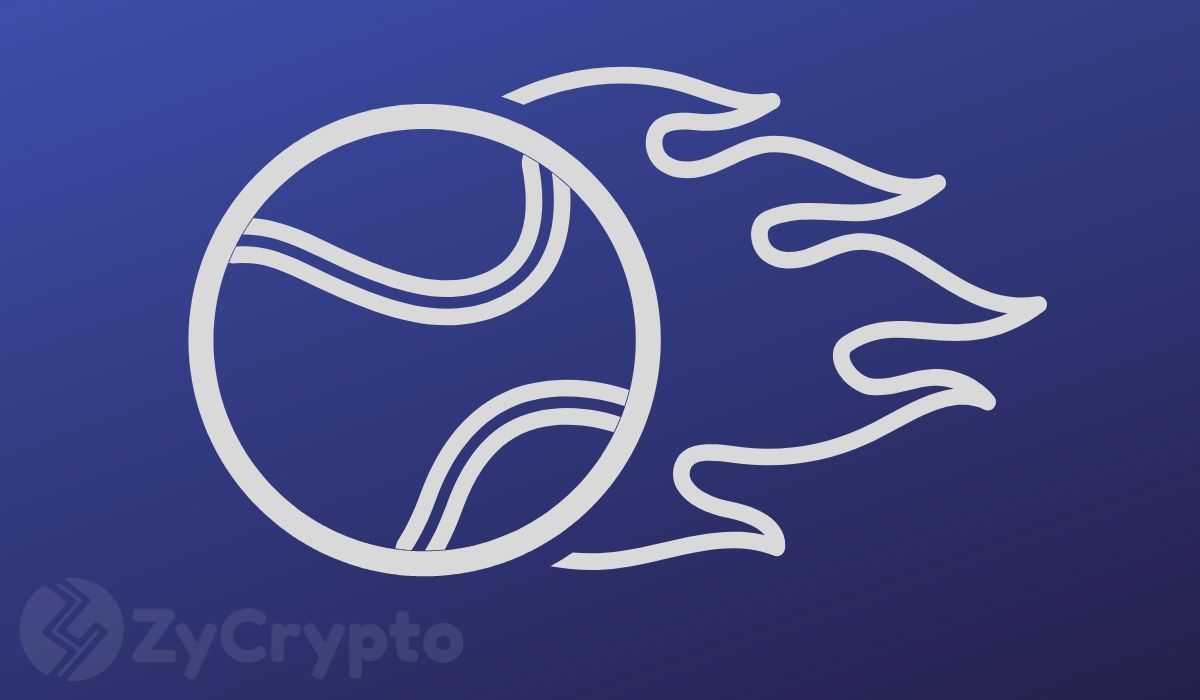 Cardano (ADA) has been in the news lately, and for some mixed reasons.

For one, the crypto is known and popular for its strong ethics in upholding privacy, and that’s why it’s basically called a privacy coin. However, things haven’t been so rosy for Cardano of late. Apparently, some people aren’t happy that the network’s boss is going around “having fun” while the project is in trouble.

In response to these incessant opinions, Cardano’s Charles Hoskinson had a few words for the haters. In a recent twitter post, Charles opined that the only reason that some people are attacking Cardano is that they’re scared of its success.

Going on, the Cardano boss said that at the current rate, Cardano is unstoppable, and not even targeted FUD can do anything to thwart its success.

He wasn’t the only one with this opinion. A good number of commenters expressed their strong support for Cardano, saying that people should really “trust the code.”

Still, one user, clearly sounding like a “hater,” come out to drop a reply that Cardano’s testnet is currently dealing with the worst bugs never seen in any of the competing networks. Another one opined that it’s really not cool that the Cardano boss should be out there doing AMA (Ask Me Anything) sessions instead of concentrating on the project.

However, one supporter was quick to mention that Charles Hoskinson isn’t really “the team,” and his role is management. Also, AMA is important in a competitive crypto world where people need to know everything about a project before they join in.

Charles’ tweet wasn’t short of good replies and open, strong support from the extensive ADA fan base. In fact, one user declared that Cardano’s project may be ambitious, but it will transform the crypto space in huge magnitudes especially in terms of more use cases, better decentralization, and less power consumption. We can only wait and see.