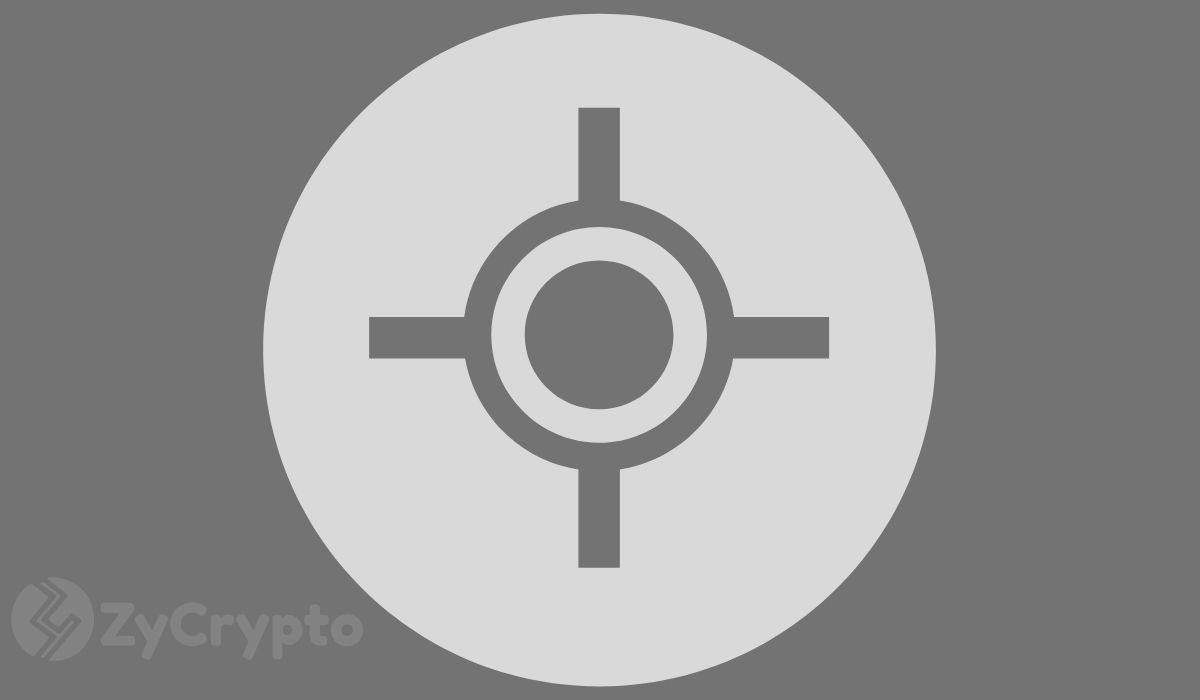 The last few days haven’t been particularly smooth for the crypto market. The market took an expected hit following some news that Chinese authorities had raided an office alleged to belong to Binance. Binance has since moved to deny the claims and said that it will be pursuing legal redress against TheBlock for spreading the “false news”.

The blow came as many were getting set for a possible bullish rally in the crypto market especially as we approach the end of 2019 and get closer to the Bitcoin block reward slated for May 2020.

Bitcoin briefly went under the $7k mark but has since managed to bump up to the current $7,200, signaling a possible end to the bearish trend. While this happens, crypto big wigs like Cardano’s Charles Hoskinson have stepped up to express their tremendous support for the industry.

According to a tweet by Charles, the crypto market is a global movement that’s going to change the world.

He went on to opine that after all the market manipulation, FUD (Fear, Uncertainty, and Doubt) clears out, Bitcoin will rise again to reach the heights of $10k and possibly $100k in the future. In Charles’ view, crypto is indeed the future, and it’s unstoppable.

The current developments have left a lot of people undecided whether to buy in during the troublesome times or sit it out. In this respect, and given the known market trends for Bitcoin especially during the months preceding a block reward halving, many analysts and traders would say that this is the time to buy at the low before the bulls take over again.

At the moment, the crypto seems to have found a footing at around the $7,200, and it’s possible that it might continue an upward trend. Still, there are those who think that Bitcoin needs to tank for a while before it can spike up.