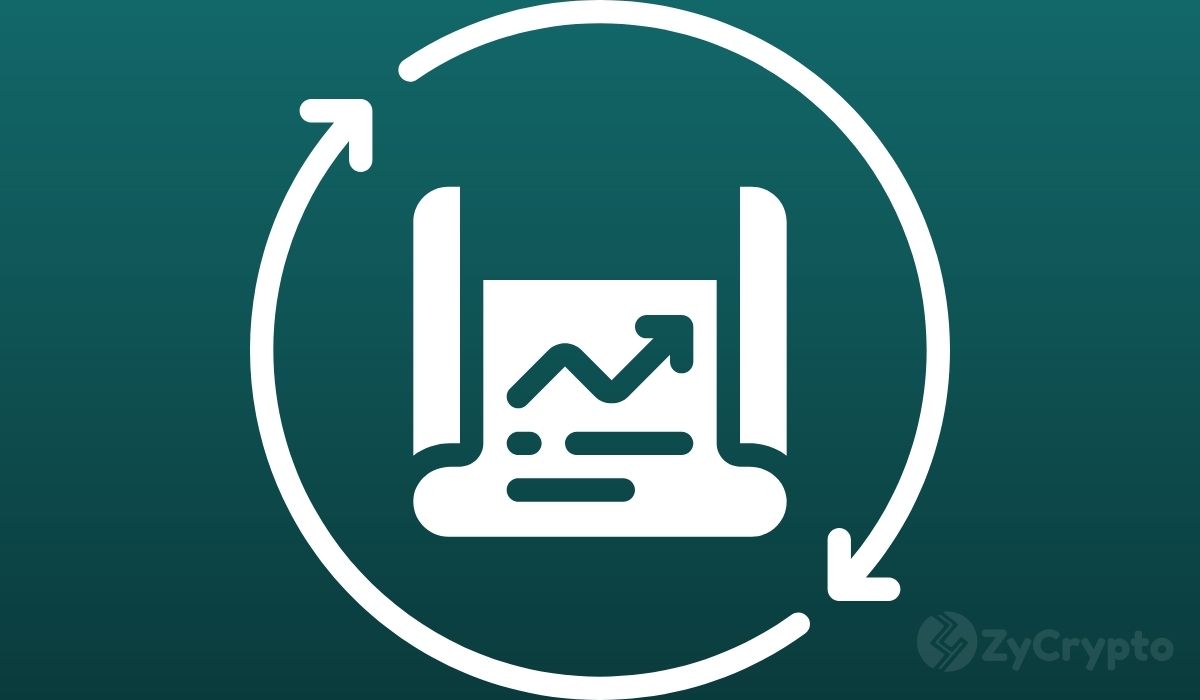 LINK whales are increasingly accumulating more of the asset off exchanges. According to the crypto data platform Santiment, the amount of LINK held on non-exchange wallet addresses by the top 100 whales has increased by roughly 5% year on year. This has increased the value of LINK held in these addresses from 735.64M a year ago to the current value of 771.15M.

The accumulation of this asset by these top non-exchange whales has seen a steady increase in the last year. This increase preceded the impressive price performance of LINK this year when it surged from under $2 to reach almost $20 in August, a move that may have been triggered by the massive accumulation that is still ongoing.

Chainlink was founded in 2017 and after a successful ICO, has been around since then. It however only came to limelight in 2020 when it jumped from being among the top 30 cryptocurrencies to be among the 10 largest. The asset currently occupies the 7th position among the over 7,000 cryptocurrencies in existence. Santiment says that the 5% increase in accumulation indicates that the whales are confident the cryptocurrency will thrive well in the future.

Chainlink’s Oracle protocol seeks to connect smart contracts with real-life data helping to bring real-life applications to smart contracts. The team recently announced that it is accepting grant applications for the integration of Solana with the protocol. Also in a bid to further develop the network, it has recently launched another grant to support developers with innovative ideas. With such programs in place, LINK may have a brighter future as many analysts have said.

Chainlink like most other top cryptocurrencies was in consolidation for some time before the news of Square’s Bitcoin investment revived the market, increasing the price to over $10. This is the first time the price has gotten to this level since 29 September.

Whether LINK’s price will continue to rise in the short term isn’t known, but analysts believe it can hit $32 by the end of the year.