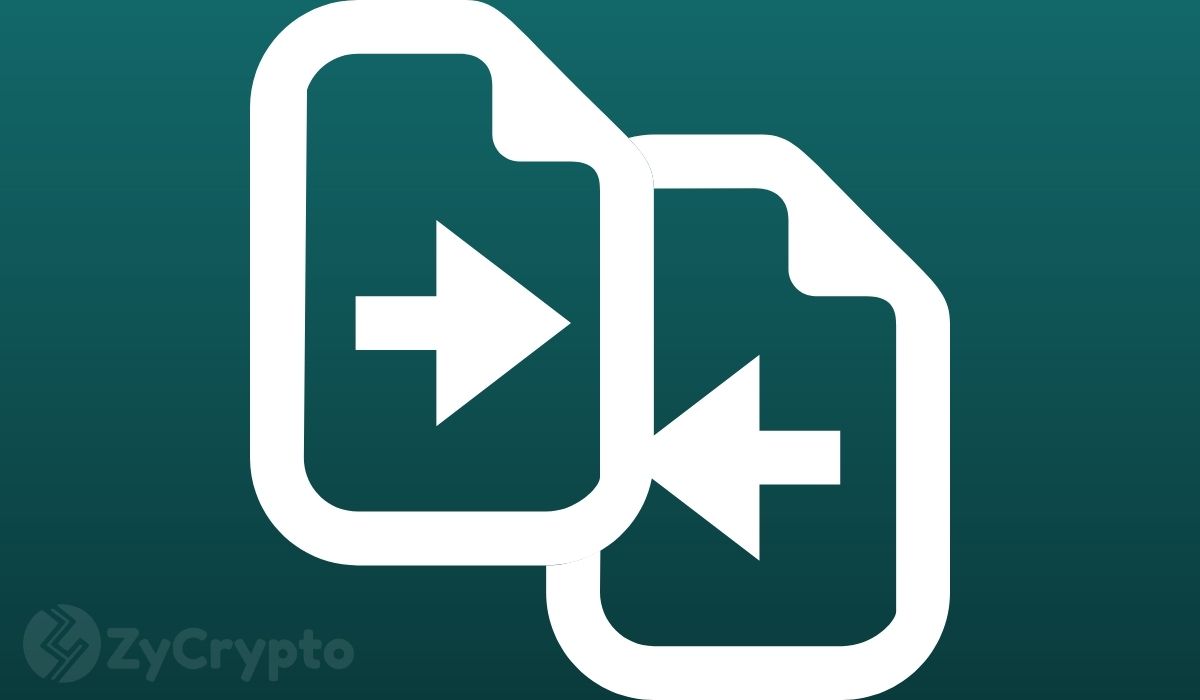 At the current price, Bitcoin is less than $1,500 away from touching the all-time high of just under $20,000 that was last seen during the 2017 investor-fueled rally.

According to a report by cryptocurrency live data and insights provider Chainalysis, the ongoing price increase, while comparable to the 2017 price surge, “differs in a few key ways.”  There are both key conditions driving the rally and a few ways in which it is different from 2017’s market conditions.

Bitcoin’s Demand Is Now Higher than Its Supply

“Bitcoin’s price is rising because demand for Bitcoin is increasing at a time when there’s relatively few Bitcoin available to buy.”

The number of bitcoins in circulation increases every day as more is mined but the supply of Bitcoin in the market now depends on whether existing holders are willing to sell or trade their bitcoins.

According to the report, Chainalysis analyses Bitcoin investors’ willingness to trade by comparing bitcoin liquidity and illiquidity since 2017.

The amount of liquid Bitcoin in the market right now is similar to 2017’s bull run. However, the report stated that 77% of bitcoin is held in illiquid wallets which accounts for 14.8 million Bitcoin that hasn’t moved in five or more years.

“That leaves a pool of just 3.4 million Bitcoin readily available to buyers as demand increases.”

Rising trade intensity and inflows to exchanges are two good indicators of growing demand. Data by Chainalysis indicates that trade intensity is now 38% above the 180-day average.

Unlike in 2017 when tech-savvy individuals and retailers were buying bitcoin, the current demand has been pushed by institutional demand by investors looking for a hedge against the coronavirus-induced fiat inflation.

“The institutional move into cryptocurrency appears to be driven by a desire to hedge against macroeconomic uncertainty, which of course hasn’t been in short supply this year.”

Chainalysis concluded that the new trend in Bitcoin’s institutional investment is good news for the crypto market.

“Investors have become savvier, and more strategic, buying bitcoin to fulfill a specific use case rather than to speculate on the new hot asset.”

If Bitcoin upholds its ability to hedge against inflation, more institutional investors will invest more money into the asset and lead to more mainstream adoption.