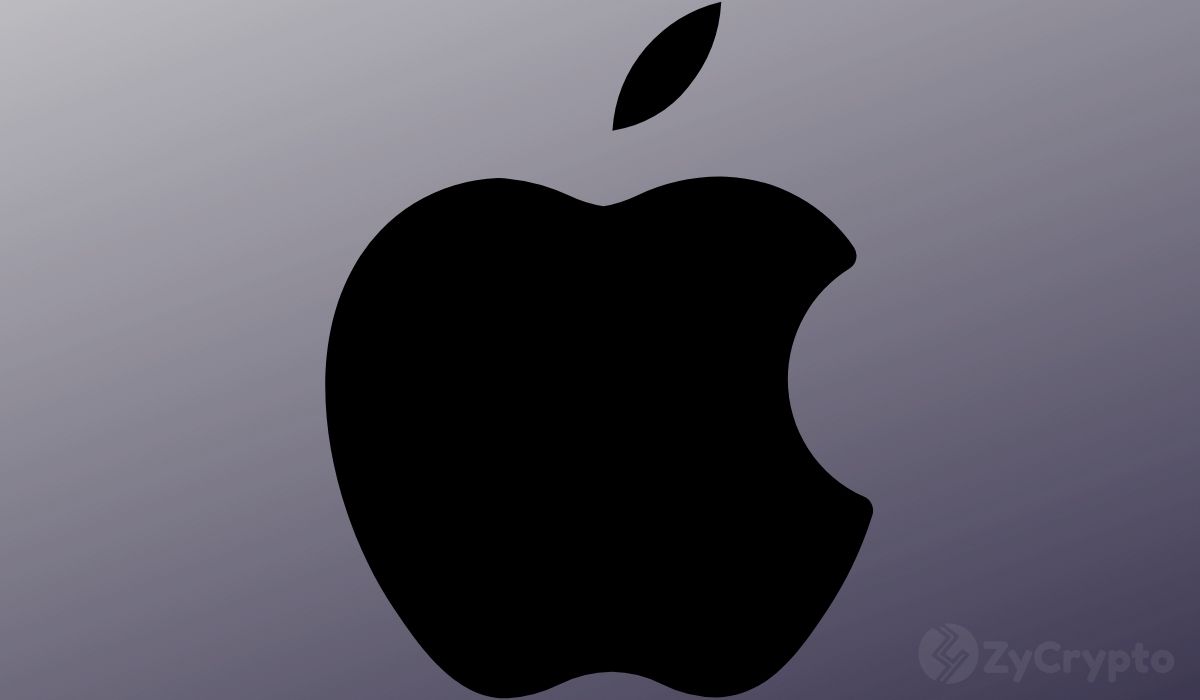 Tim Cook, the CEO of the world’s second-largest publicly-traded company Apple has today revealed his personal opinion regarding crypto investments. He, however, tempered any hopes of his company investing in the asset class in the near future, CNBC reported.

Speaking at the New York Times DealBook Online Summit, Cook posited that it’s “reasonable” to own some crypto assets for the sake of diversification:

“I think it’s reasonable to own it as part of a diversified portfolio.”

The billionaire CEO also confirmed that he is personally invested in cryptocurrencies but clarified that this was just his opinion in regards to his own portfolio rather than investment advice. Interestingly, Cook has been keen on cryptocurrency for quite a while now and believes it’s “interesting”. Additionally, he has been researching them “for a while”.

This is a noteworthy revelation, although it is not an indication that Apple is looking to dip its toes in the crypto waters and join the likes of Tesla, Square, MicroStrategy — for now, at least. “It’s not something we have immediate plans to do,” Cook responded when asked by host Andrew Sorkin whether the trillion-dollar company is exploring potential cryptocurrency payments via Apple Pay.

Cook also dismissed ideas that Apple could adopt bitcoin as its primary treasury reserve asset, indicating that investors don’t purchase Apple stock in order to get some exposure to cryptocurrencies.

Nonetheless, the American businessman noted that “there are other things that we are definitely looking at.” What this entails is anyone’s guess. It’s perhaps worth mentioning that back in May, Apple published a job listing for a Business Development Manager to lead the technology giant’s alternative payment methods project.

Apple is presently the second-largest company behind only Microsoft, with an estimated market capitalization of $2.4 trillion. If it were to add support for bitcoin on iPhone and invest part of its cash pile into bitcoin, “it would be worth at least a trillion dollars to their shareholders,” MicroStrategy CEO Michael Saylor argued.