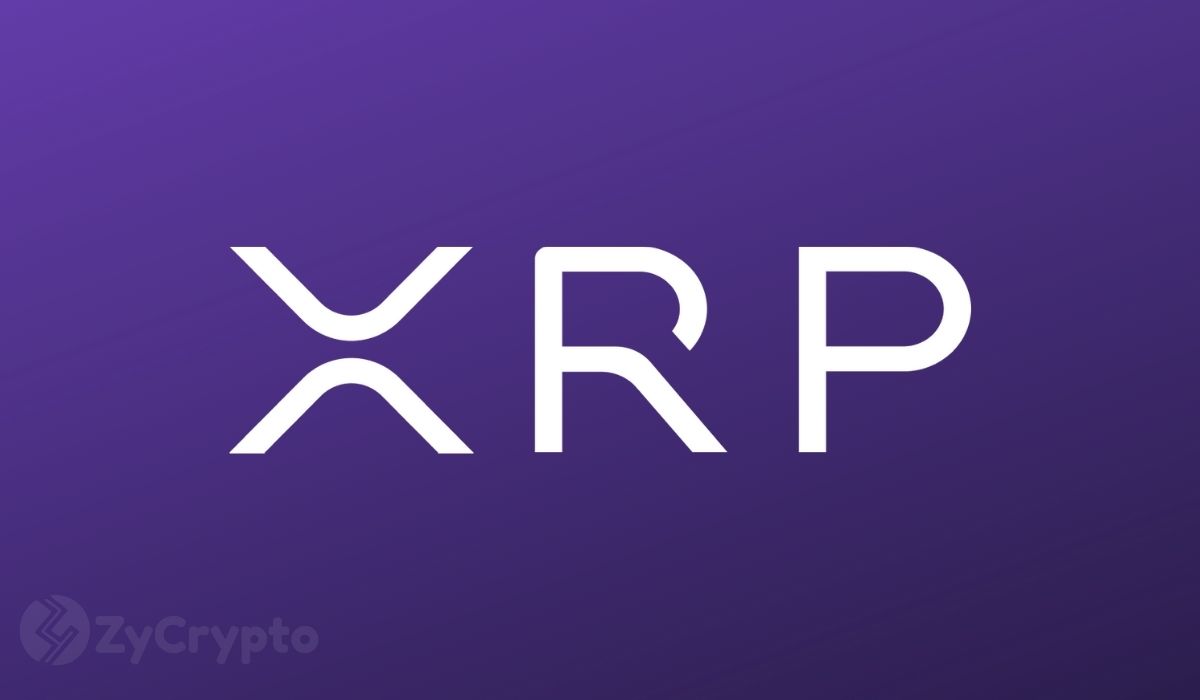 A caller on InfoWars, a TV program hosted by renowned conspiracy theorist Alex Jones has said that XRP will become the world reserve currency. The caller claimed that XRP is probably being manipulated which is why it is just the 4th largest cryptocurrency with no significant price gains.

To buttress his point, the caller added that Ripple CEO Brad Garlinghouse has been in talks with Trump’s administration to discuss making XRP the reserve currency. He also mentioned that XRP will take over SWIFT “completely” and the price will go from $0.25 to $2500.

The caller though was speaking in favor of XRP has left some members of the XRP community rather embarrassed, to say the least. Some are even reportedly contemplating dumping the cryptocurrency as a result of the TV shill.

Meanwhile, Ripple has repeatedly been accused of manipulating the price of XRP, mainly by dumping millions of XRP on the market from time to time. Despite holding more than 60% of the circulating supply, the Ripple management has denied its influence on the price of the asset, saying the sales are meant for running the company.

There has been a long-standing argument on whether XRP is a security token and should be regulated as such. The Commodity Futures Trading Commission (CFTC) declared that it is not a security by SEC standard. This however has not affected the price of XRP and it has been struggling as it has since 2018.