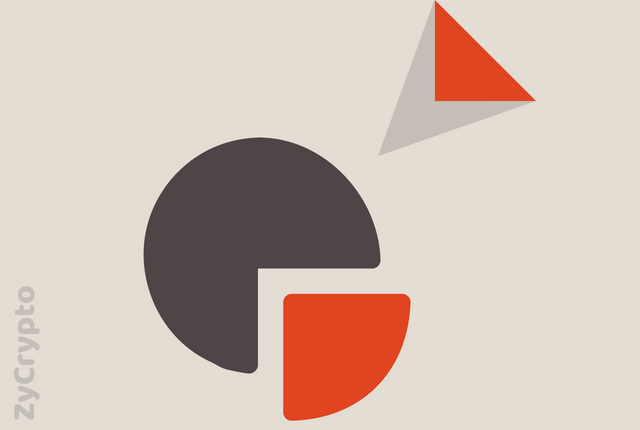 Written by Abhinav Rai, Data Analyst at UpGrad
Ever since the advent of Bitcoin, the world became aware of a groundbreaking technology – Blockchain. Blockchain can be defined as “an incorruptible digital ledger of economic transactions” designed to track and record almost everything – from financial transactions (bitcoin) to anything else that holds value.
Still too complicated? Let us demystify blockchain for you.
Blockchain technology was first developed for the cryptocurrency Bitcoin. It is essentially a distributed database infrastructure that functions as a ‘decentralized and open-source ledger’ where information is stored and secured by intricate cryptographical designs and calculations. Each piece of information in a blockchain is termed as a ‘block’ containing the link to the previous block along with the details of its transaction timestamp. This design prevents the data from being misused or manipulated in a retrospective fashion.
Information is never stored in one particular location within a blockchain and hence, there remains no centralized version of the data that can be breached and corrupted by hackers and cybercriminals. Once an information is fed into the blockchain, it can never be deleted. This facilitates the creation of reliable and verifiable digital events. The data stored in blockchain is simultaneously hosted by numerous computers and exists in the form of a shared and reconciled database.
Due to these reasons, blockchain has caught the attention of data scientists. When it comes to data storing and management, blockchain has an array of impressive benefits:

Analyzing data in real-time has been a challenge for many organizations including banks and fintech. The distributed and open-source nature of blockchain allows two or more individuals to access and work on the same record simultaneously, thereby making real-time analysis possible and convenient. Tracking changes in real-time can allow organizations to identify frauds and tricksters.

Blockchain’s design promotes transparency and peer-to-peer relationships. Since the information stored can be accessed by the public, anyone can access it, verify its source, and obtain the details about who updates the information and how it is stored – all done ethically.

Organizations have long been tackling the problem of sourcing credible and reliable data. Thanks to blockchain tech, data scientists can now track the data at every point on the chain and authenticate its source and credibility. However, just gathering reliable data isn’t enough; it needs to be secured too. Blockchain’s decentralized ledger protects the data with intricate encryptions and multiple signatures, thereby, preventing it from leaking and being hacked. 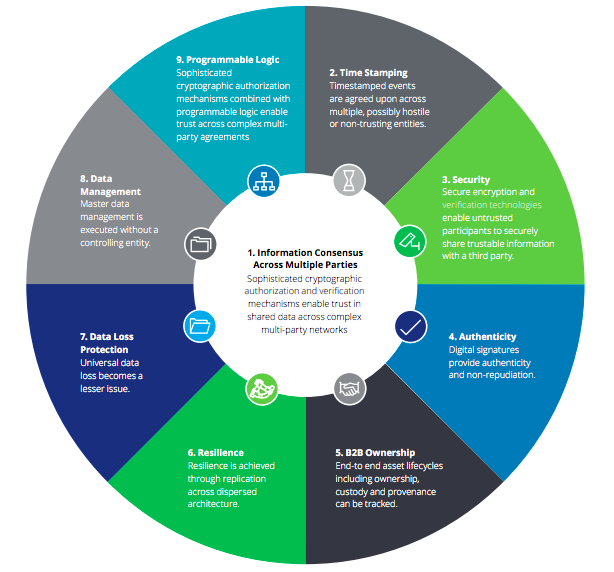 Opportunities and Challenges In Blockchain Technology

As the myriad potentials of blockchain technology continue to unravel gradually, companies across the industry have started leveraging blockchain within their organizational infrastructure. With that, there has been an increase in the demand of skilled data scientists. To help you capitalize on this opportunity, there are numerous data science courses that you opt for, for a better journey ahead!
According to a PwC report, nearly 56% of Indian businesses display the inclination towards making blockchain an integral part of their core business structure. It is steadily growing both in the finance and the business sector and so is the demand for skilled and talented professionals who can handle blockchain tech increasing by the day. According to Upwork, blockchain has now become one of the most in-demand program skill. Companies such as Microsoft, Intel, and IBM have already started recruiting Blockchain developers on a large-scale. Thus, career opportunities in blockchain will continue to boom in the near future.
Let’s look at the industries where blockchain holds a tremendous potential for change.

Healthcare organizations can leverage blockchain to store the entire medical history of patients. With permissioned blockchains, HCPs can maintain the integrity and privacy of patient data by signing an agreement where only related and relevant parties can access and view the transaction details as and when necessary. With blockchain, the healthcare data will not only remain organized but it will also remain safe and secure. IBM predicts that blockchain can help minimize the following areas of challenges under three broad categories-
Information: Erroneous information; inaccessible information, and information risks.
Innovation: Restrictive regulations; institutional inertia, and invisible threats.
Interaction: Transaction costs; inaccessible marketplaces, and degrees of separation.
Challenge:
The primary challenge with the adoption of blockchain in healthcare is that there are already multiple legacy systems set in place. Changing it would mean disintegrating and rebuilding the entire information infrastructure from scratch.

Today, educational institutions are inclining towards blockchain to facilitate convenient and organized record-keeping of students and also to prevent certification frauds. Paper certifications can be easily lost or be subject to fraud. Thus, there’s an urgent need for a centralized database for storing the credentials and achievements of students. Furthermore, blockchain could help track the entire progress of a student by gathering and storing data pertaining to his/her course attendance, courses taken, marks obtained, and so on within an integrated database.
Challenge:
While incorporating blockchain into the education framework seems appealing, one question has to be settled before it’s done – what would be considered as a ‘transaction’ in education and what will be the implications of recording and monitoring those ‘transactions’ on the students.

Today, governments across the world are looking at blockchain as the technology that can help them serve their citizens better through enhanced administrative, social, and public services. If governments are able to efficiently record and track transactions on the blockchain system, it may help improve the transparency of governmental actions and decisions while also detecting and preventing fraud.
Challenge:
Government authorities and institutions first need to be well-versed with the features, use cases, and complexities of blockchain technology before leaping directly into it and incorporating it in within the administrative structure. The lack of internal awareness among government agencies is probably the biggest challenge here which prevents them from correctly identifying potential business cases.

If leveraged properly, blockchain can bring about a massive cost-cutting and time-savvy opportunities for transforming the supply chain and logistics altogether. With blockchain, every individual in the supply chain can efficiently track the transactions/shipment in real-time, thereby, paving way for increased transparency and speedy delivery. Furthermore, as each party can see the ongoings in real-time, chances of tampering with the data decreases to a great extent.
Challenge:
While blockchain features an open-source platform that is accessible by all, a supply chain is essentially comprised of only trusted parties. If the supply chain platform integrates blockchain into its structure, it would mean that all the information about the orders, demand, prices, margins, and so on will be revealed to the public. Thus, before adopting blockchain tech, supply chains first need to decide on the kind of blockchain platform that would be most suitable for their respective businesses.
It cannot be denied that blockchain holds tremendous potential to transform the functioning of organizations for the better by enhanced data storage and management, the fact still remains that the technology is still in its infancy. A lot yet remains to be discovered. In the light of such a situation, the best course would be to continue experimenting with blockchain technology and attempt to first understand its innate nature and flaws. Only after that can we realize the true potential of blockchain technology.
Written by Abhinav Rai, Data Analyst at UpGrad