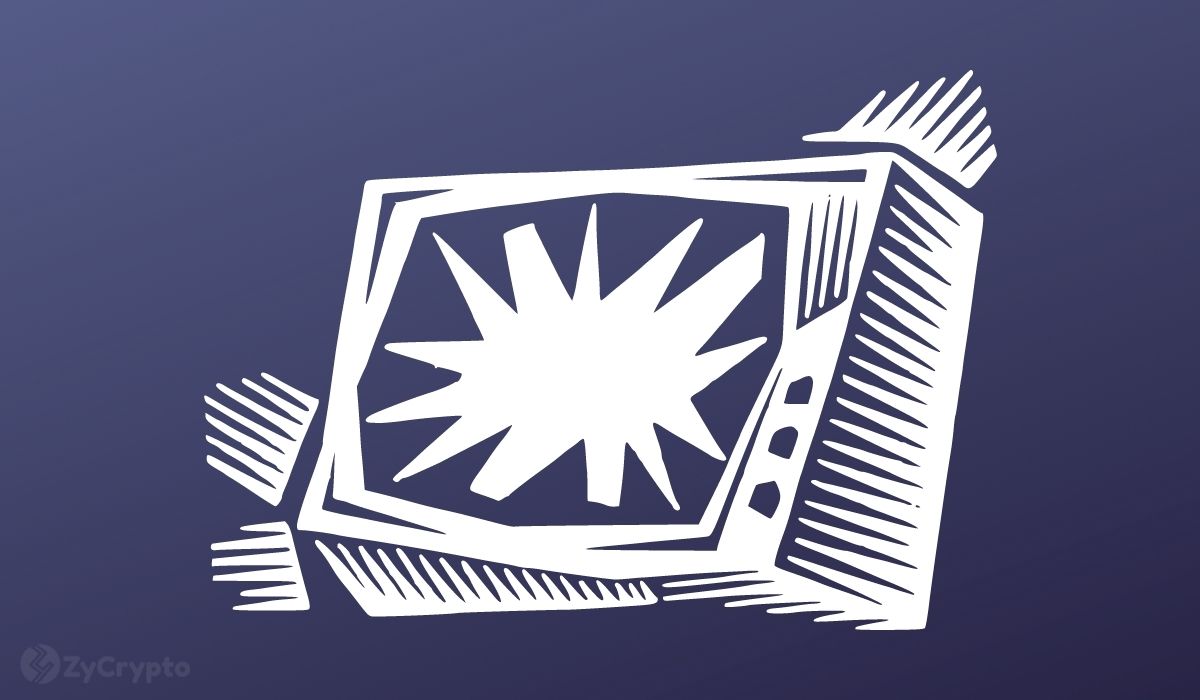 Charles Hoskinson, founder of Cardano (ADA) and a co-founder of Ethereum, who has long been vocal about the problems of Tether, the largest stablecoin in the cryptocurrency industry, has recapitulated that the industry has to “deleverage,” “derisk” and “remove” the stablecoin in order not to go down with it.

Tether, a cryptocurrency with tokens issued by Tether Limited, which in turn is controlled by the owners of Hong Kong-based cryptocurrency exchange, Bitfinex, formerly falsely claimed that each token was backed by one United States dollar. However, on 14 March 2019, the company controversially revealed the backing – which is supposed to be on a 1:1 basis with dollars – to include loans to affiliate companies.

Hoskinson, weighing in on the controversy in an interview with Bloomberg where he discussed the cryptocurrency industry’s problems and prospects, has stated that the failure of Tether to maintain its original premise of “for every Tether in circulation there was a US dollar in a bank account” is the reason for his loss of confidence.

“Normally when you have $60 billion or more under management and there’s a very strong promise you’ve made to get that money – that you’re backed – you’d be U.S.-regulated. You’d have to file reports to somebody, you’d have a custodian involved. And there are restrictions on behavior and proper compliance people and so forth” he stated while also noting that the company was on its way out of the crypto-space as there were more reliable stablecoin providers gradually corroding Tether’s prominence, including USDC.

Remarkably, despite the controversial reveal and the ensuing troubles the stablecoin had with regulators that saw it pay a settlement of $18.5 million to the New York attorney general’s office earlier this year, the market capitalization of Tether has grown considerably. There is currently over $62 billion of Tether in circulation as it has remained the most popular stablecoin on the biggest cryptocurrency exchanges globally.

Meanwhile, Tether, despite many promises to provide a full audit of its backing has failed to do so but has released a breakdown of the reserve holdings. It showed that 75.9% of its backing was in cash and cash equivalents and other short-term deposits and commercial paper; 12.6% in secured loans; 10.0% in corporate bonds, bunds, and Precious Metals; and 1.5% in other assets (including digital tokens).

However, cryptocurrency analysts and key individuals are wary of the opaqueness of its issuers and their failures at being completely transparent. One analyst who has been monitoring the situation, CryptoWhale, has also included Tether in his list of cryptocurrency shams – also on his radar is the embattled cryptocurrency exchange, Binance. CryptoWhale feels that Tether is the reason for the price surge of Bitcoin.

“Hundreds of millions in unbacked Tether are being sent to corrupt exchanges to articulate pump up the prices. While maxi’s will lie and say it’s “institutional demand” or some bullshit, the truth is, there are people behind the scenes controlling it all.”