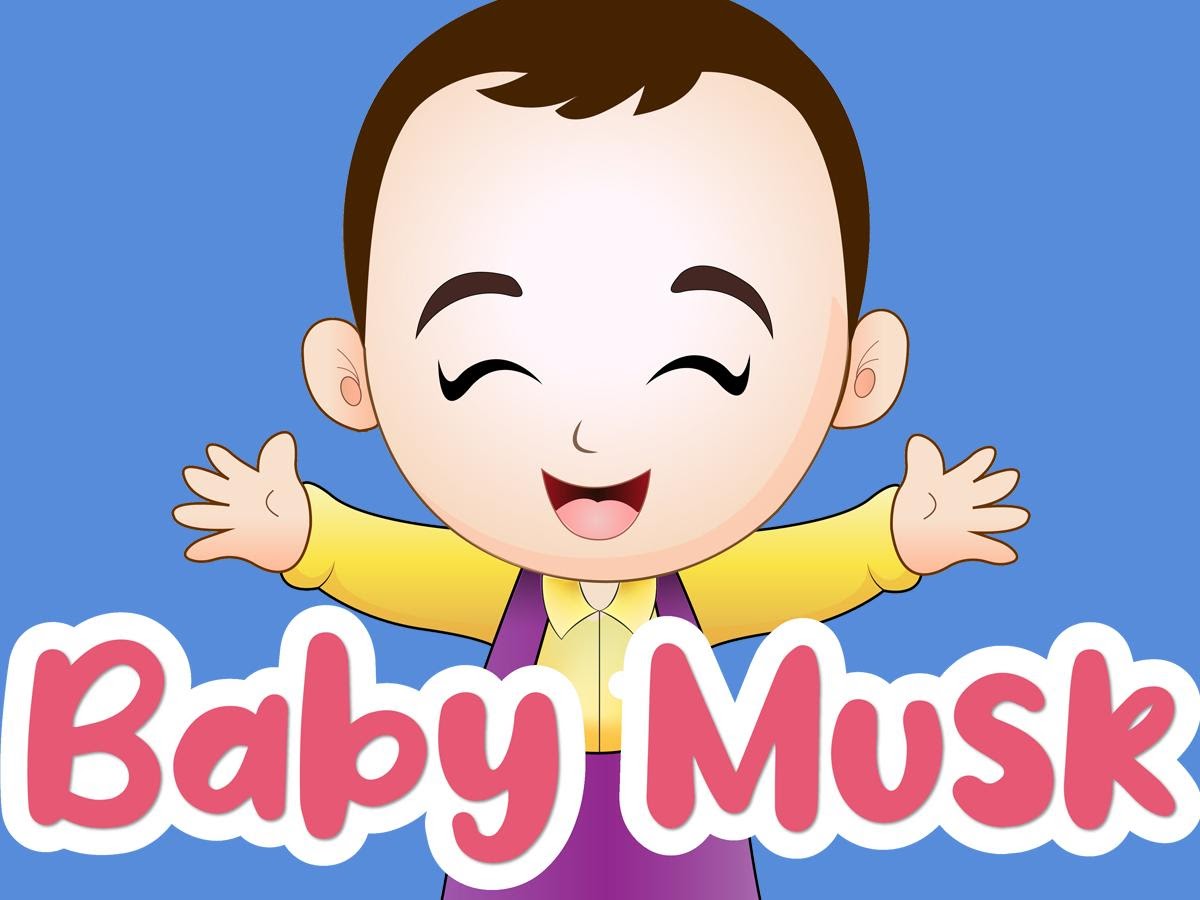 Introducing BabyMusk, the latest meme token in the market that seeks to create a trusted ERC20 meme token.

Launched in July 2021, BabyMusk ($BBMUSK) reportedly seeks to create a secure platform that protects users from scammers who have largely dominated the cryptocurrency market. By doing so, the project hopes to make it possible for users to build, interact and share memes safely.

Notably, BabyMusk was created by individuals, including the founder who suffered great losses after falling victims to scammers and project developers who constantly conduct rag pulls on unsuspecting investors. With their past experiences, the team behind the project seeks to create trust among investors by providing openness, honesty, and transparent means of communication.

Following its launch, the team locked BabyMusk’s liquidity until the end of the year with a planned extension to 100 years well before that expiration.

The team has gone out of its way to protect its investors and build trust within its community. Like many projects before it, each team member shares a small percentage of the initially available tokens, in this case, 5%. However, the team agreed to lock their tokens into a multi-signature wallet. As a result, these tokens will only be made available when the project reaches a Market Cap of $10 million. In addition, they have gone to the extent of insisting that the tokens will only be released if the project holds this position for seven days.

Mac, one of the founders of BabyMusk, explained:

“We know the best projects. When people are introduced to us, they will find it for themselves.”

BabyMusk will have a 12% fee on all transactions. From this, 6% will reportedly be distributed as RFI static rewards, while 5% will go into marketing and developing wallets for the BabyMusk ecosystem. The remaining 1% will go into its funding charity wallet as ETH, which will be automatically sold for DOGE. Notably, the project will rely on Elon Musk’s guidance on which charity they should send the funds to. This will be done either through a direct tweet about BabyMusk from Elon Musk or a reply about the project.

In the coming days, the project seeks to get listed on CoinGecko and CoinMarketCap, launch the BabyMusk merchandise, increase its community, establish charitable channels and form influential partnerships.