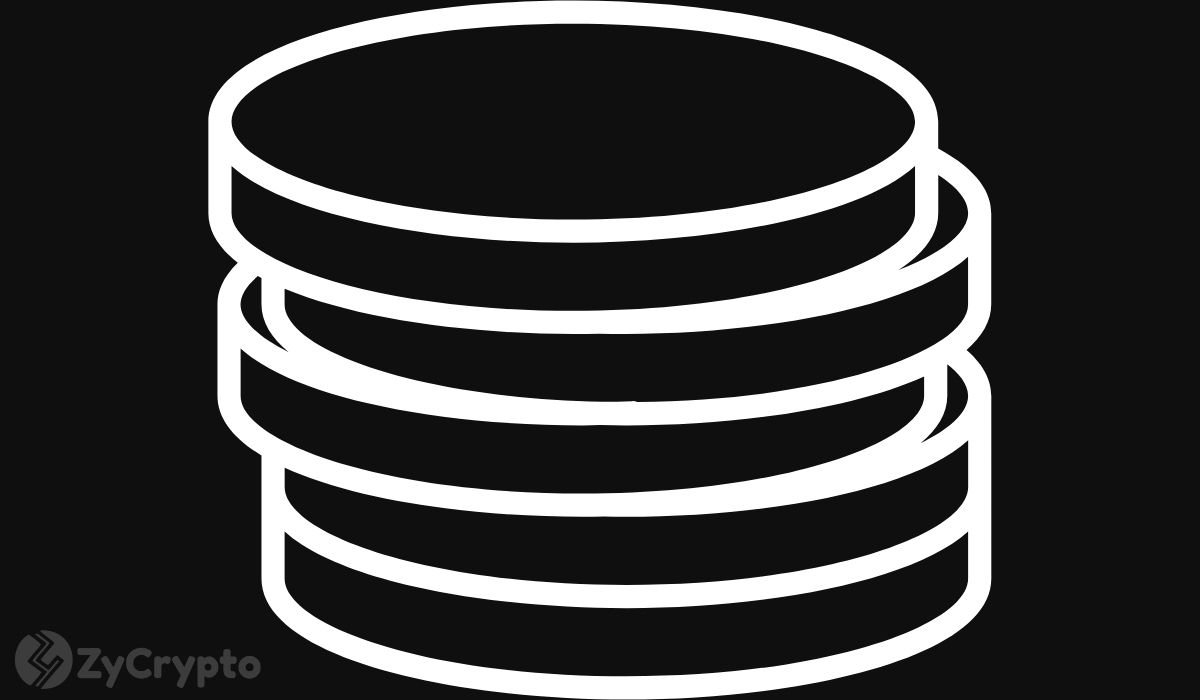 Cardano’s new stablecoin, Djed, will now be issued by the COTI platform according to a partnership announcement on Sunday at the Cardano summit in Wyoming.

Djed, a product of efforts between IOG, Cardano’s Emurgo, and Ergo Blockchain is based on an algorithmic design that uses smart contracts to ensure price stabilization improving usability in decentralized finance (DeFi) operations. It operates by keeping a reserve of base coins, and minting and burning stablecoins and reserve coins.

Djed which is the first formally verified stablecoin protocol was created to address various challenges posed by existing fiat-pegged stable coins such as USDT and USDC including the lack of transparency and liquidity of their reserves which affects their price stability, largely disparaging users.

Djed to double up as a stablecoin and transaction coin

According to COTI, Djed will not only be about a stable coin built on Cardano but is designed to double-up as Cardano’s ultimate coin with which the network’s entire fees will be paid. This will help users in predicting how much transaction fees will cost eliminating the volatility that comes will gas fees which is great concern across multiple cryptocurrency networks.

Djed will be available in two versions. One of them will be the Minimal Djed which is designed with utmost simplicity without compromising the coin’s stability in a bid to ensure better user interaction. The second version is the Extended Djed which is a more complex version providing some additional stability benefits. The two models are set apart by the use of a continuous pricing model and dynamic fees in maintaining the two models while keeping the reserve ratio at an optional level.

‘The stablecoin ecosystem has matured tremendously over the past few years. Blockchain participants are using stablecoins to engage in everyday transactions because they allow monetary value to be exchanged in a seamless manner, regardless of the sender and recipient’s location. I believe that adding the Djed stablecoin to the Cardano blockchain will significantly improve how transactions are settled on the platform.’

Cardano’s Co-Founder Charles Hoskinson also lauded the move positing that the Djed stablecoin could be a game-changer for the next-gen crypto-financial ecosystem appealing to an entirely new audience at a time when the industry is already experiencing astronomical growth.

“Djed shares our commitment to formal verification, proving a robust method of combating price volatility of crypto markets. COTI has been a long-time partner of the Cardano ecosystem. It’s great to have them on board with this new venture.” He said.