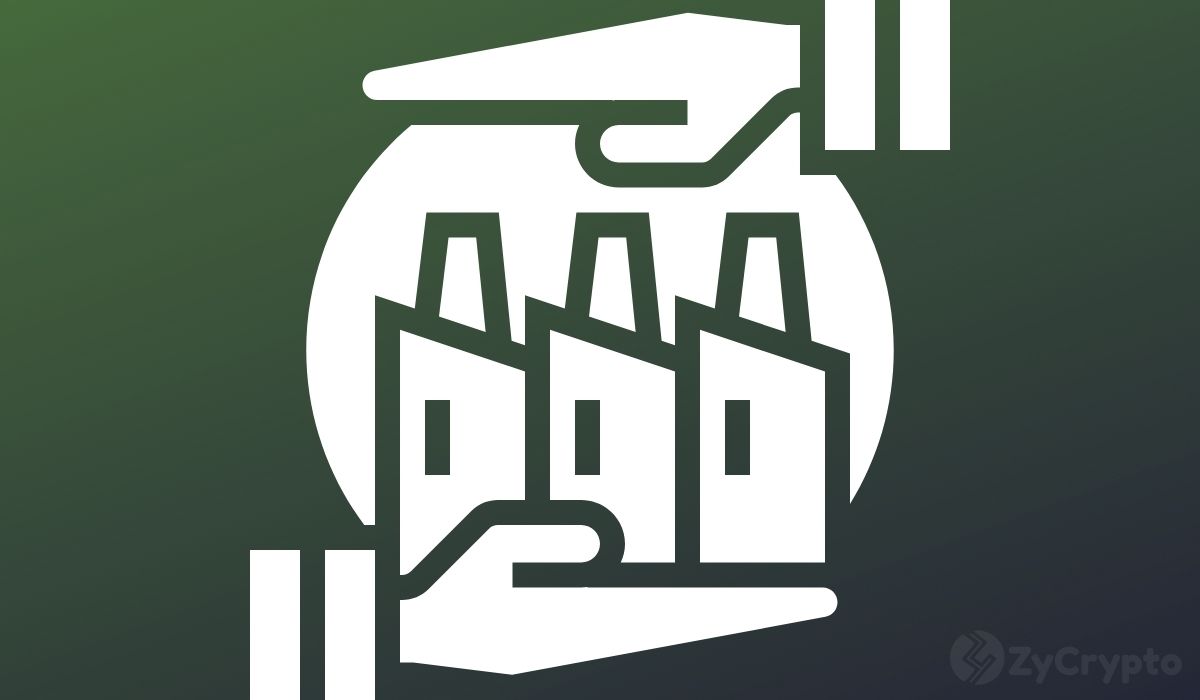 Binance has restricted access for Singapore users who will no longer be able to deposit fiat, carry out spot trading, or swap tokens on its exchange, according to a Monday announcement.

Binance referred to the restricted services as Regulated Payment Services, stating these as the reason for halting the services to its Singapore-based customers.

“We will be restricting Singapore users in Respect of the Regulated Payments Services in line with our commitment to compliance.”

The order will come into effect on October 26, 2021, and affected users are encouraged to withdraw their assets, redeem tokens and stop all trading activities before the set date.

According to Binance, the move is in line with its declared commitment to work with regulators globally to create a sustainable ecosystem around blockchain technology and digital assets.

Binance is willing to downsize for compliance

The announcement follows a week after Binance halted crypto derivative offerings in Australia for the same compliance reasons.

The exchange also started pulling back on its operations in Singapore on September 6 after a warning from the Monetary Authority of Singapore. MAS is only one among over a dozen regulators to either issue warnings to Binance or ban its services completely for operating within their jurisdictions without authorization or licensing.

Due to its aggressive expansion approach, Binance has launched numerous financial products worldwide. Up until 2021, only the US was keen on calling out the exchange for lack of regulation. However, 2021 has turned the tides against Binance, making it slow down its products launch rate, withdraw some of its products and openly declare a commitment to work with regulators.

Binance Coin is up 1.4 percent on the day, trading at $349.65 at the time of writing, with a 24-hour trading volume of $1.4 billion and a market valuation of $58 billion as the 5th largest cryptocurrency. Looking at charts, BNB is down 14.7 percent, 16.3 percent, and 29.3 percent on the weekly, bi-weekly, and 30-day charts, respectively, according to Coingecko data.

However, Binance is still one of the best performing coins of the year so far, at 1255 percent, ahead of Bitcoin and Ethereum.

The upcoming launch of the PancakeSwap NFT Marketplace on September 30 might boost the altcoin’s price, followed by a further possible spike when the DEX launches collectibles on October 7 and later opens up NFT minting to the PancakeSwap user community.