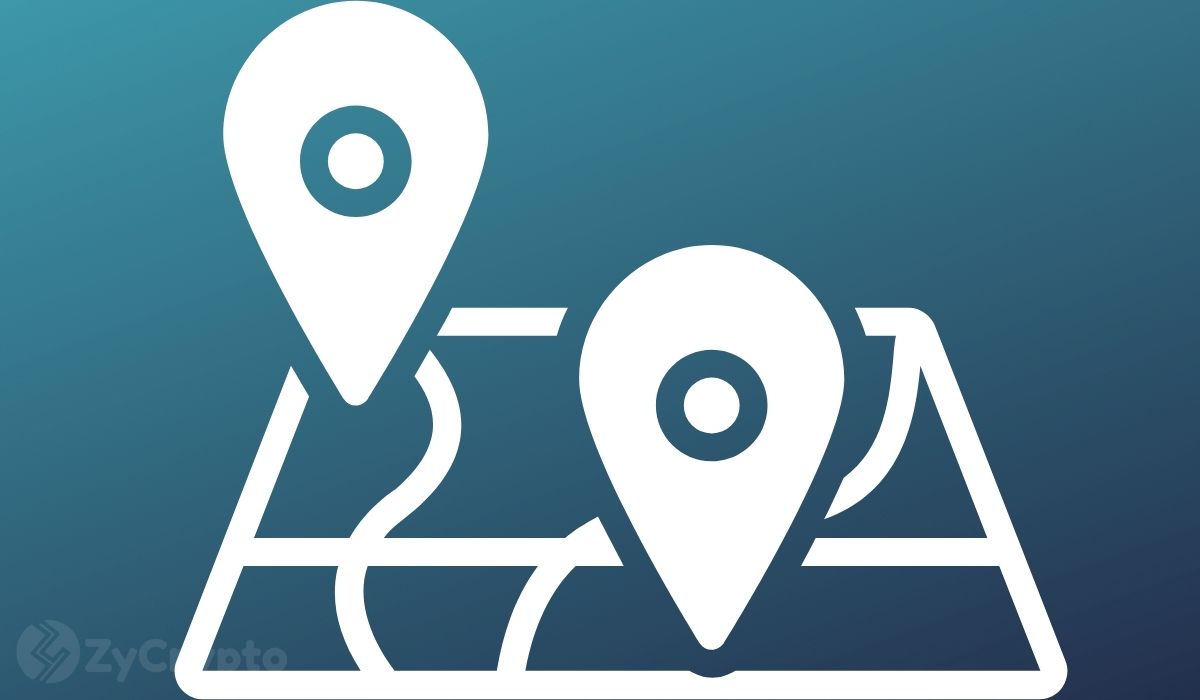 Cardano’s community is opening its doors to the rest of the blockchain community with the unveiling of a converter. This will open a flurry of activity on Cardano as users await the mainnet launch.

On December 7th, IOHK, the organization behind the development of Cardano announced the launch of the AGIX ERC20 converter testnet. In coming up with the offering, the network struck a partnership with SingularityNET allowing users to move AGIX tokens between Cardano and Ethereum through the permissioned bridge.

“I’m extremely excited by the emergence of the AGIX-ADA/AGIX ETH converter onto Cardano testnet, and soon after that onto mainnet,” says Dr. Ben Goertzel, SinglarityNET’s CEO. “Every revolution is carried out one step at a time, and this is the first in a series of steps whose result will be the porting of the full SingularityNET decentralized AI platform onto Cardano.”

“The importance of this port for SingularityNET and the whole blockchain and AI ecosystems cannot be overestimated  – it will yield not only a far faster and more economical AI network, but also a massively superior foundation for adding advanced new functions to SingularityNET and moving toward realizing our vision of decentralized AGI,” said Dr. Goertzel.

In recent months, Cardano as a network has made blockchain interoperability an integral part of its development. To this end, the team at IOHK has announced a further collaboration in the creation of multiple bridges to link the network with other blockchains. This is expected to have the effect of allowing blockchain solutions to be accessible to a wide range of individuals and will increase the liquidity flow for Cardano’s ecosystem.

How Does The Converter Work?

The main use of the converter is to allow users to move the AGIX ERC20 tokens between the source network and the Cardano. Users do not need technical expertise to use the tool which is accessible through a URL. Users simply proceed to create or use an existing metamask account, configure the linked Cardano address which will correspond to a Daedalus wallet or Yoroi Nighty wallet.

According to IOHK, the converter offers a seamless interface that is complete with information to guide the user every step of the way. The development team notes that before deployment on the mainnet, prominence will be given to the security of the converter to guarantee the safety of funds. The team notes that the converter’s activity can be tracked on both the Kovan Etherscan and the Cardano testnet explorer.