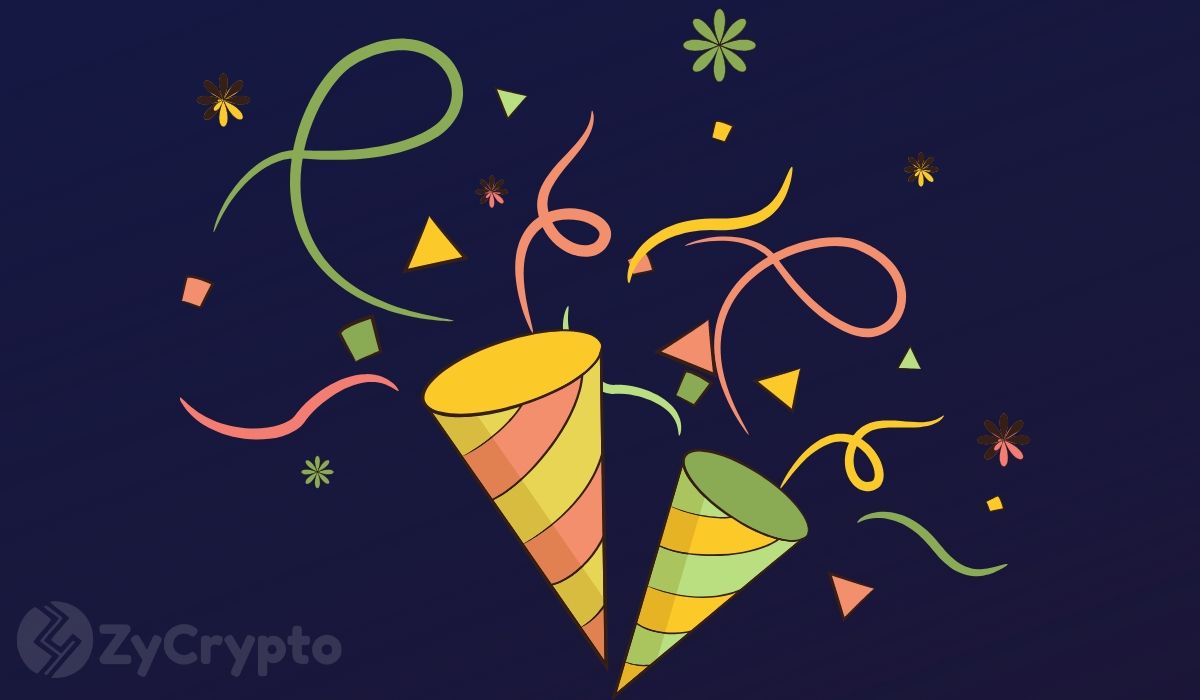 Cardano is one of the notably innovative blockchains and crypto projects around, and it’s been in the industry for years. Cardano is the creator of ADA, a crypto token that’s currently one of the top coins in the market and currently sits at position 12 on the charts and trades at around $0.039. It has a decent market cap totaling about $1 billion, a trading volume of $88.8 million, and a current circulating supply of a little over 25.9 billion tokens.

Cardano came into being on March 11, 2015, meaning that on March 11, 2020, Cardano is celebrating its 5 years in the crypto and blockchain industry. Cardano’s own CEO and founder Charles Hoskinson announced the big day in a twitter post.

In an effort to further its cause, Cardano has committed resources in building a good rapport with various potential partners and clients both in the private sector and the public sector. For instance, the company has launched projects aimed at helping upcoming developers familiarize themselves with the Cardano platform.

Cardano has also sought to develop ultramodern solutions to streamline various public sectors, including the education sector and the health sector. This way, Cardano aims to create a good network of partners and possibly develop new use cases both for its blockchain-based solutions and ADA, the crypto.

Looking Into The Future

Granted, there has been some sort of discontent within the Cardano community owing to the company’s failure to introduce the much-awaited Shelley upgrade as expected. However, that hasn’t hindered the community from harboring an optimistic spirit as the company puts the final touches on the upgrade. There have been reports that the project is riddled with bugs, something that Cardano has been working hard to fix.

The Shelley mainnet is expected to go live in the near future, and that’s expected to make Cardano more attractive both for developers and ADA as a crypto asset. A successful testnet would prove bullish for ADA as confidence in the network increases. Either way, we can only wait and see what the next 5 years have in store for Cardano.