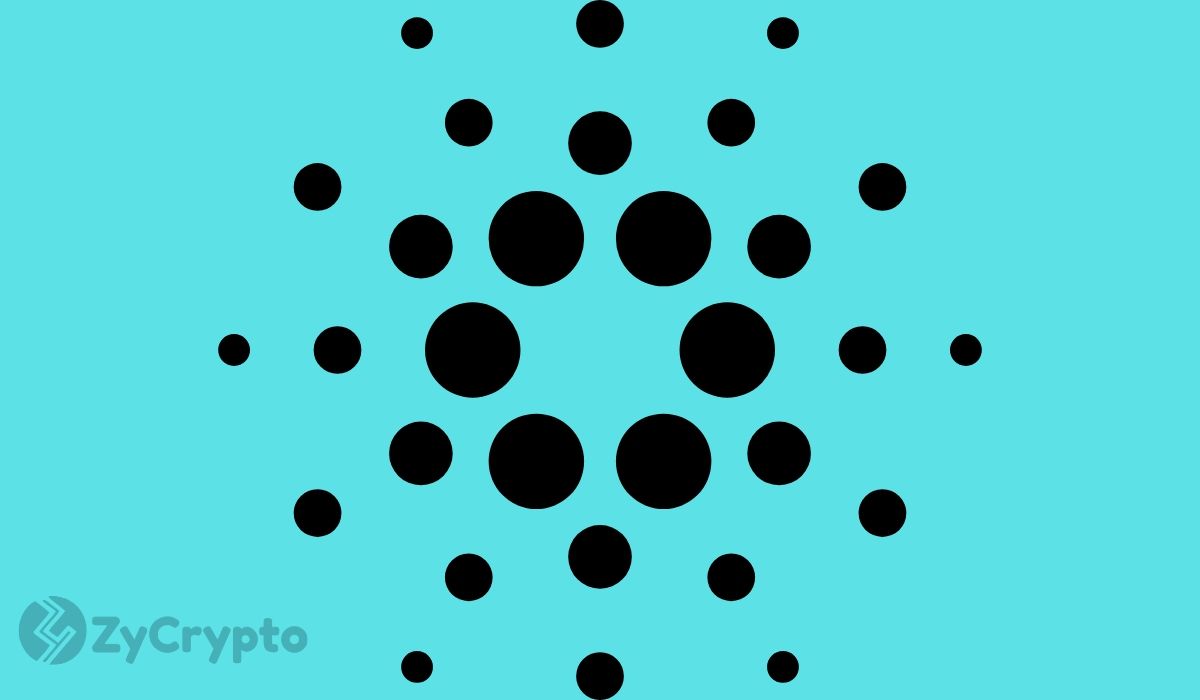 The Cardano Foundation has launched the second phase of its Ambassador Program. With this launch, Cardano will further recognize and reward its ambassadors, for their contributions and values added to the global community.

According to an official announcement, Phase 2 is a reward phase and will see ambassadors receive ‘monetary and non-financial rewards’ for three months. Cardano ambassadors will receive these rewards in the native token – ADA (₳).

In addition to rewards, Phase 2 will also focus on promoting Cardano adoption. This will be anything from welcoming new members of the community, to keeping up with current members. The adoption will also involve keeping community members in the loop by creating and translating content produced in different languages.

The foundation started the Ambassador Program back in 2018 to create awareness for the community, and also drive Cardano education. Since then, the Foundation has used the program to drive adoption for better use cases. At the moment, the program has 58 ambassadors from 26 countries and territories. The announcement also adds that the Foundation’s review cycles see more people qualify to officially become ambassadors.

According to Cardano Foundation General Secretary Hinrich Pfeifer, more than 100 people have applied to become ambassadors since the program launched. Pfeifer says that Phase 2 is aimed at creating a ‘much tighter bond’ between the ambassadors and Cardano.

“We want to reward contributions, further strengthen engagement and growth of our community. The newest phase of the Ambassador Program will be an important milestone of our community expansion and its future.”

Last month, Cardano launched the Byron Reboot after 18 months of work. Cardano’s Marketing and Communications Director, Tim Harrison said at the time that it took more than a year because the whole Byron era was rewritten. Cardano now seems closer to launching the Shelley mainnet as it has created the first Shelley block. However, there is still no release date for Shelley.