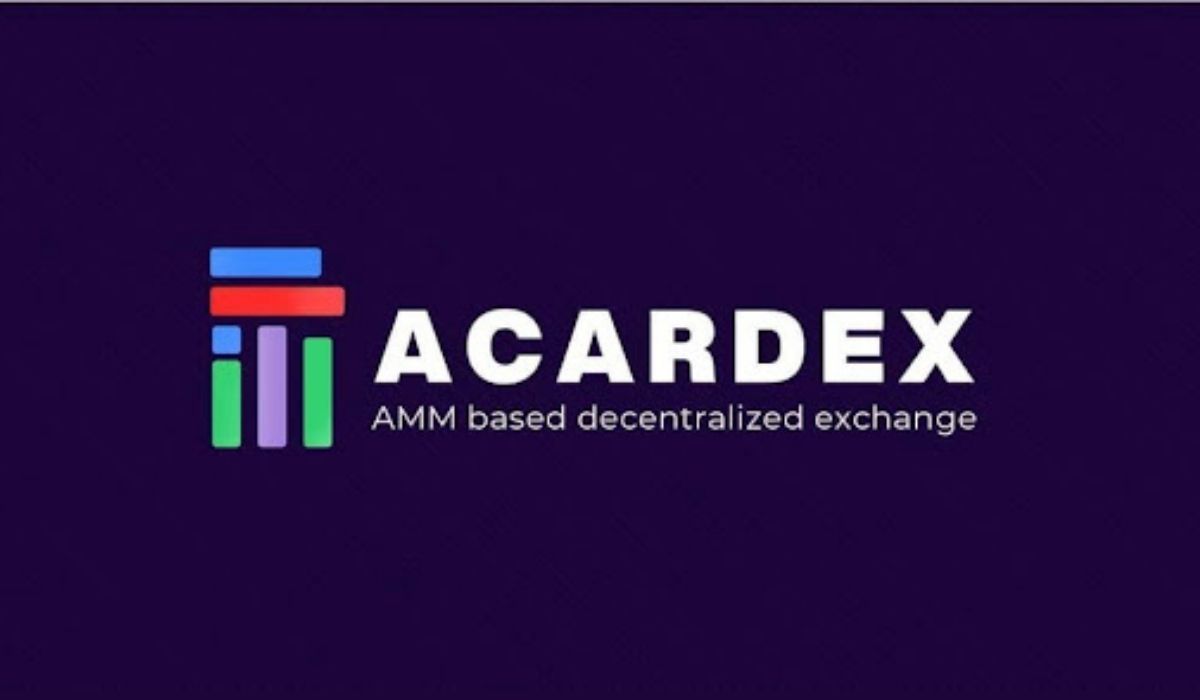 Cardano-based decentralized exchange, Acardex has just concluded its first security audit on the Cardano blockchain. According to a report by the team, the audit was conducted by a known security audit firm.

The audit was to check for any form of vulnerabilities on the platform that can give room for attacks, hacks, DDOS, etc, and to proffer solutions. This will protect the project’s reputation and investors’ funds in the future.

At the same time, Arcadex has also launched its Seed token sale, with over 90 million of the 150 million $ACX tokens representing 60% of sales sold out at the time of the report. The platform’s token ID on Cardano has also been minted and being distributed after it was confirmed to be safe.

When launched, Arcadex will enable blockchain participants and investors to offer liquidity on any native Cardano token. They will also be able to establish a market pair for others to swap the native tokens while utilizing the security and low fees of the Cardano blockchain.

Holders of the platform’s native token, $ACX can trade ADA for other Cardano Native Tokens, cast votes and participate in the governance of the platform as well as use it to pay fees such as Swap fees and slippage fees.

They can also participate in Acardex’s NFT decentralized marketplace that is open and accessible to everyone, which will be launched by Q3 2022 at the latest. Acardex token early adopters will also be allowed exclusive access to NFT Drops, list their NFTs, set a price, and sell their assets on the marketplace.

Details of the seed sale are as follows:

To participate in the ongoing seed sale, users should only use Cardano native wallets like Yoroi Wallet, Daedalus Wallet, Nami Wallet, or Adalite Wallet.