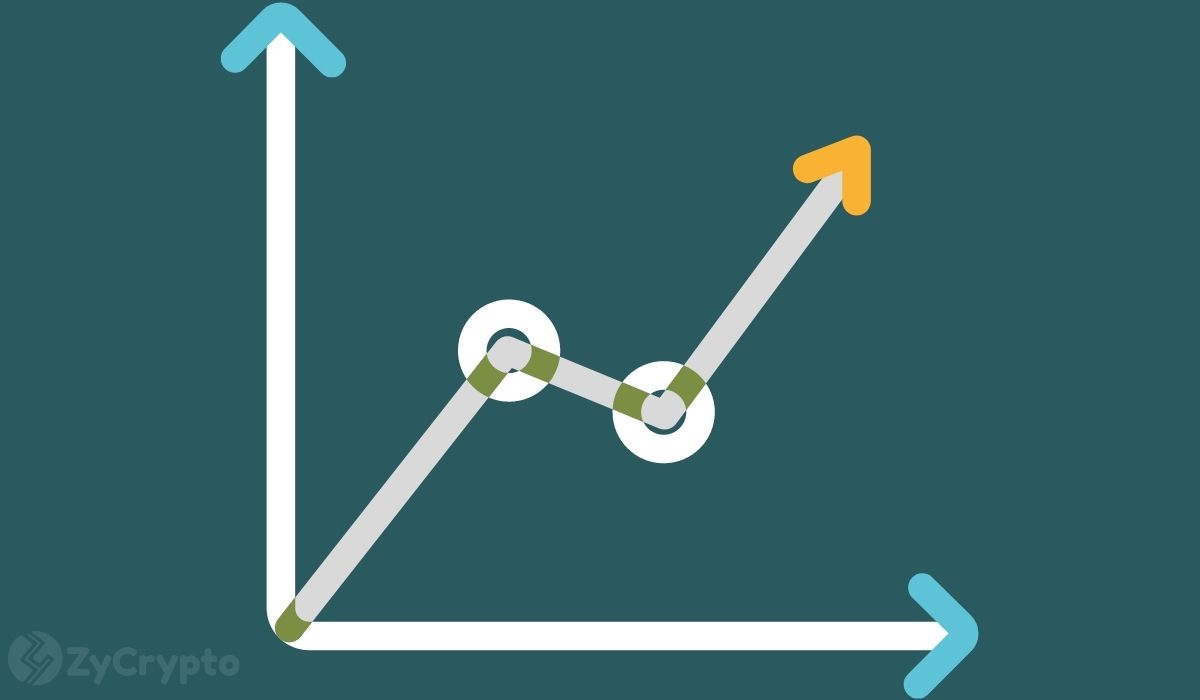 Over the last 7 days, Cardano has nearly doubled. Just over the weekend, the coin rallied by around 50%. The digital asset has gained more than 90% in 7 days and with that climbed above the pecking order. The rise in rank has been marked by its successful flip of Ripple’s XRP. It has also successfully climbed above Polkadot and now sits in fourth place. With Tether above it and investors still convinced this is only the beginning of Cardano’s rise, can it flip Ethereum?

In terms of technological capability and a robust community, Charles Hoskinson believes Cardano will outshine Ethereum 2.0. As the top smart contract platform, the CEO has outlined why he thinks Cardano will be bigger than Ethereum. The IOHK CEO expressed these views in an interview with Bitboy Crypto.

One of the major advantages he believes Cardano has over Ethereum is simplicity. He stated that Cardano would have a simpler design than Ethereum 2.0. He also added that the technology being deployed with Ethereum 2.0 was still fragile and might not necessarily solve its scalability and security issues.

“They’ve put themselves in a situation where they’re betting on optimistic ZK-Rollups, sharding tech, and these other things, and that’s very brittle and fragile. The science is not very good.”

In terms of price, Crypto trader and analyst ElonTrades has made the prediction that Cardano will flip Ethereum in the next 1-3 years. While prices move in the crypto space usually in weeks or months, his long term prediction is owed to the fact that Ethereum has a market cap of $195 billion while Cardano is at $21 billion. This gap is huge and will take a long time to close.

But as the analyst and Hoskinson argue, Cardano is quickly becoming the go-to smart contract platform of 2021. If the trend holds for a year or two, and gains come as hot as they did during the weekend, Cardano will easily cruise past Ethereum.

Among its peers, XRP has been at par in its performance. While Bitcoin, Ethereum, and the likes of Cardano and Polkadot have set new highs, XRP has struggled to break above 2020 lows. This has majorly been influenced by the SEC’s recent decision to classify it as a security. But despite these flaws, a recent report by the company behind the token shows that it remains a favorite, registering a record number of clients.