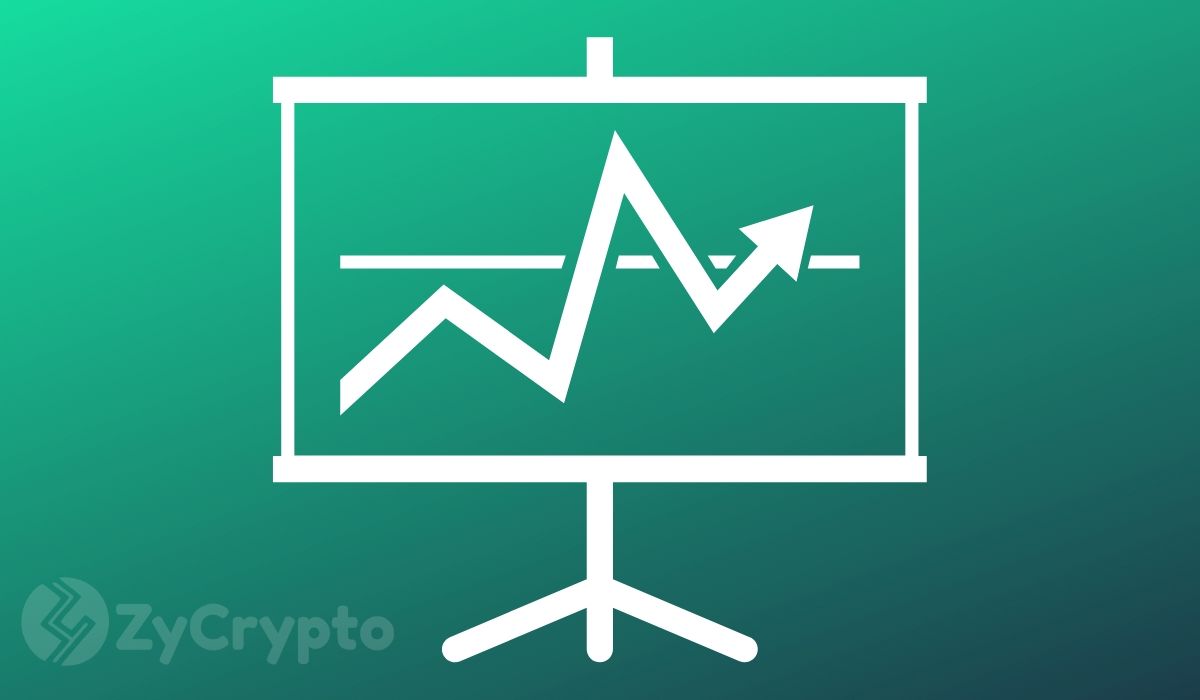 The cryptocurrency market has been bleeding quite hard for the past week and Cardano hasn’t been an exception. The digital asset plunged down to $0.05623 today, a key level set by the lower line of the expanding upwards channel formed on the daily chart.

This expanding channel was formed back at the beginning of 2020 and has continued to be a great guideline for traders with several touches on both the top and bottom lines. The daily 26-period EMA has also been a major support level for the bulls which defended it for 9 days in a row and they are currently trying to close above it again.

The daily uptrend has been clearly lost and the bulls are now trying to set an equilibrium pattern by setting $0.05623 as a higher low compared to $0.05515.

Cardano is clearly in a short-term downtrend as the daily and 4-hour charts are both showing signs of weakness. The 4-hour chart is in a downtrend and the bulls have lost both EMAs but have managed to bounce quite significantly from an overextended RSI level a few days ago.

The RSI is again close to being overextended and the price is just touching the bottom line of the expanding channel. This could lead to another big bounce or a significant crash if the bulls cannot defend this important level.

The hourly chart has also been in a downtrend for quite a while now and the bulls have been unable to set any higher low. The RSI, however, has never been too overextended and the bulls are still buying the dips which mean there is still some bullish strength left.

Although the short-term is bearish, Cardano’s long-term outlook is great with an amazing weekly chart. ADA was able to destroy several weekly resistances in a row and it’s now simply forming a higher low after the weekly EMAs have crossed bullishly.

In fact, this recent crash was quite healthy for Cardano which saw a 142% price increase over 100 days. The bulls will look at the 12-period EMA for support, currently located at $0.051 on the weekly chart.