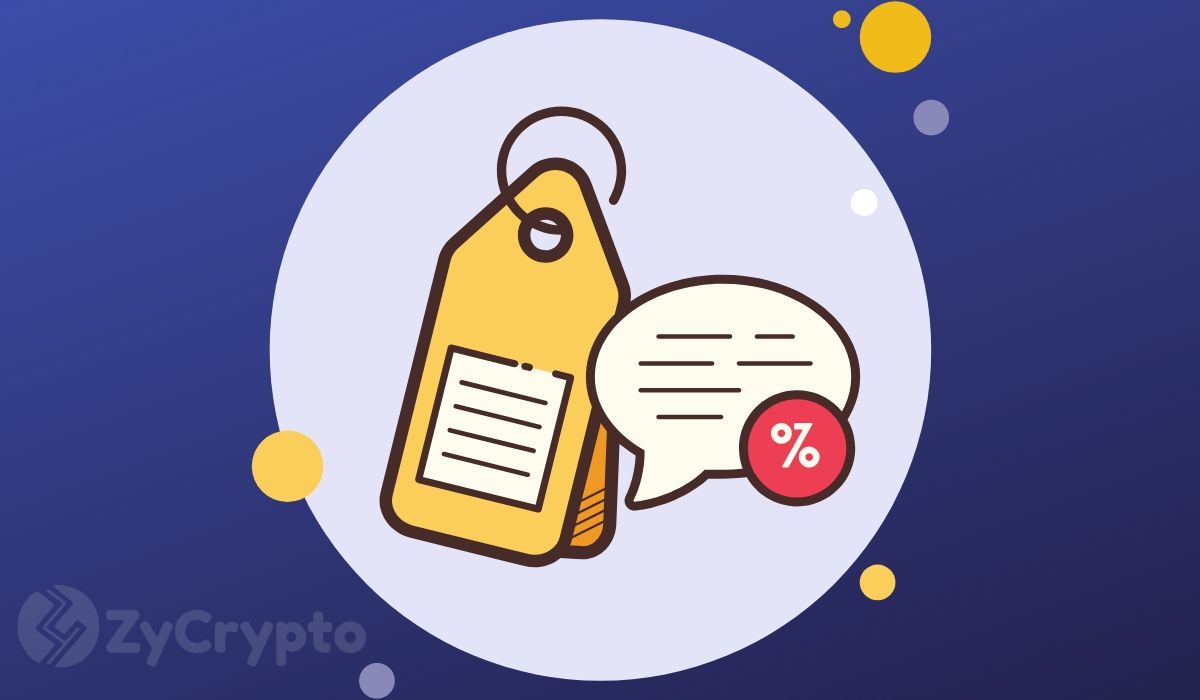 ADA, the native token of Cardano’s blockchain has surged by over 15% in the last 24 hours. This move comes after Cardano creator Charles Hoskinson’s announcement about forging a new partnership with the multi-billion dollar auditing firm, PwC.

This upsurge has seen the price of ADA break out of a multi-month long accumulation period. Additionally, ADA has hit a market capitalization of $1.45 billion and it’s now the world’s tenth-largest cryptocurrency.

In a live stream on January 27, 2020, IOHK CEO Charles Hoskinson revealed some key details about the collaboration with PricewaterhouseCooper (PwC). According to Hoskinson, the consultancy behemoth will be expected to basically come up with a consolidated commercialization strategy that will make Cardano attractive to businesses all over the world.

McCann, the firm responsible for Cardano’s rebranding, will provide PwC with the necessary input. After consolidating all information from IOHK, Emurgo, and the Cardano Foundation, PwC will then schedule multi-day workshops where it will officially unveil the commercialization strategy.

In short, PwC will ensure that every information about Cardano is well aligned as it lasers in on product marketing. Meanwhile, IOHK will be devising a consolidated way for exchanges to list the ADA cryptocurrency.

Hoskinson was one of the attendees of the World Economic Forum that took place in Davos, Switzerland, last week. During the event, Hoskinsho explains that he witnessed “a high degree of interest in Cardano as a platform”. He, therefore, wants to “make sure that that interest can be matched with real-life support so that those interest points can turn into products of market.”

ADA has been trading sideways over the last six months. The ADA price jumped as much as 17.33 percent on Tuesday, pushing the price to $0.05606 at the time of writing. The grind higher is almost as impressive when valued against bitcoin (BTC). ADA has gained 11.10 percent against BTC to post a new high at 596 sats.

This upsurge was accompanied by a breakout from an ascending triangle. Such a move signifies that a long accumulation period has come to an end.

ADA, however, needs to test the 644 sats resistance level and flip it to support to fully confirm the breakout. All in all, the coin’s technicals indicate that more upsides are likely in the near-term.