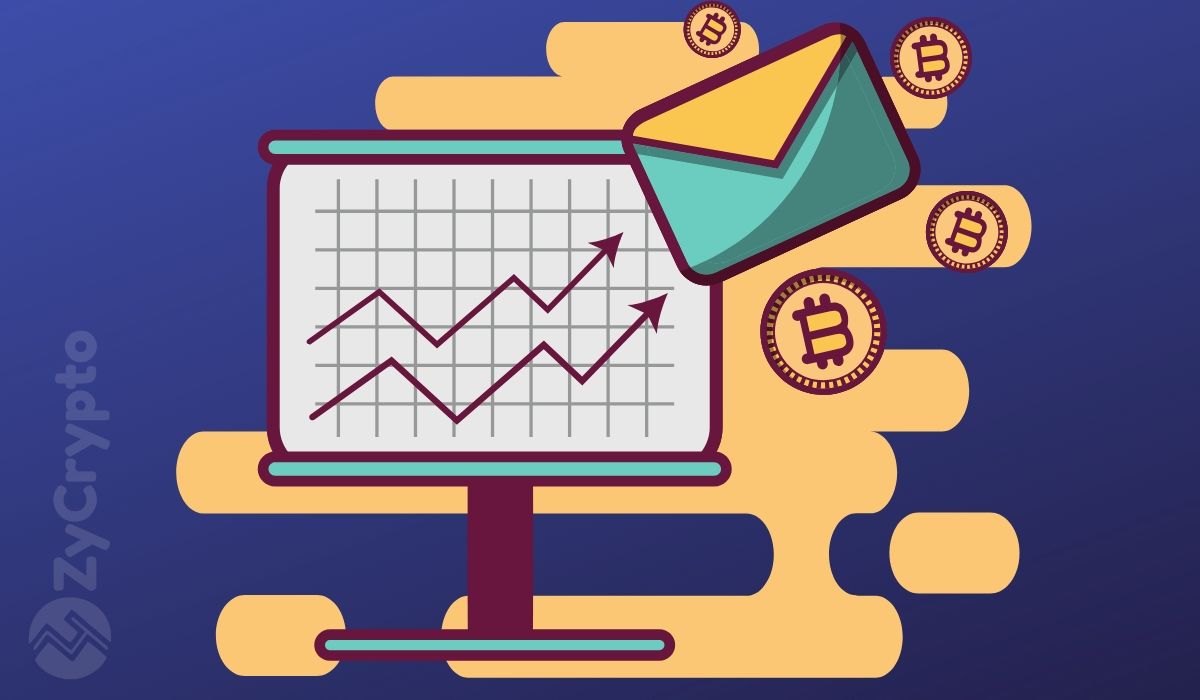 Top analyst Stephen Perrenod recently noted that the possibility of bitcoin (BTC) trading at $1 million or higher in the 2020s is virtually impossible. Perrenod’s analysis offers a dose of level-headedness against those who have expectations of stratospheric BTC price levels (*ahem* John McAfee).

In a medium post, Stephen Perrenod introduces a new model, the Future Supply model, to forecast the price of bitcoin in the long-term.

Perrenod notes that the much-celebrated Stock-to-Flow model put forward by PlanB is a leading indicator of BTC’s price but it is intrinsically divergent. Or in other words, the model is quite unrealistic in forecasting BTC’s price in the long-term. For instance, S2F forecasts the price of bitcoin sprinting beyond $1 trillion by 2050.

That’s where the Future Supply model comes in. While the Stock-to-Flow model focuses only on bitcoin’s scarcity, this model takes into account the asset’s remaining supply as well as its scarcity. Using the best-fit parameters, it suggests that bitcoin will achieve an asymptotic market cap of $1.63 trillion and an asymptotic price of $77,538 a decade from now.

This $1.6 trillion market cap is approximately one-fifth of gold’s market cap. He, however, opines that owing to bitcoin’s high volatility and limited historic data on BTC’s price, these values could deviate a little.

Does This Mean Bitcoin Reaching $1 Million Is Impossible?

According to Perrenod, bitcoin at $1 million in the next decade is virtually a pie in the sky, but all hope is not lost. He highlighted two major shortcomings of his model. First, it does not put into account inflation in the US dollar. If it did, then bitcoin surpassing $100,000 is an achievable target for bitcoin:

“The predicted long-term price for the Future Supply model is around that of the S2F model in the early 2020s but never exceeds $100,000 for the regression on the full data set. However, the price volatility is a factor of greater than two (one standard deviation), so $100,000 could be readily breached from time to time.”

Secondly, the analyst observed that the model does not take into consideration the possibility of breakthrough bitcoin adoption in the future. If, say, central banks around the world begin adding bitcoin to their reserves or an instance where bitcoin overtakes gold to become the default store of value, then bitcoin’s market capitalization could hit $20 trillion.

Meanwhile, BTC Is On A Positive Trend

Bitcoin has started the first month of 2020 with incredible momentum. After suffering a small stumble a few days ago, the price of the world’s largest cryptocurrency is hovering around $9,000 once again, and could soon rage to $10k. At press time, bitcoin is trading at $9,351, up 29 percent on a year-to-date basis.

Even though according to Perrenod’s model bitcoin might not hit $1 million in the next decade, it is expected to have face-melting returns in the next few years. Needless to say, it may be a good time to stack more sats.