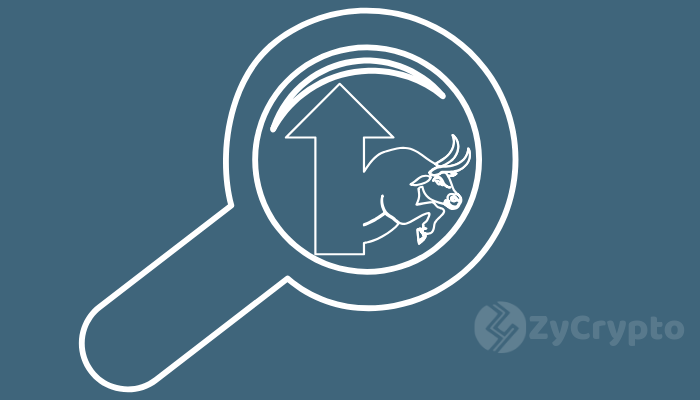 The market is green again. Since the market rallied during the weekend, bulls have remained adamant and are not allowing bears any room to take over again. Could this be a sign that the market is finally sobering up?

For the past four weeks, the market has been stumbling and falling and for some time, there was a real panic that it was all going to end in flames. This especially came when bitcoin fell below the $3,500 position.

Despite the high volatility, some experts have remained optimistic and maintained their position that bitcoin and the wider market by extension will rally again. Today, Bitcoin has managed to climb above the $3,500 position again bringing hope into the market again.

Now it almost looks certain that a rebound is underway given the newly found stability in the market, and the only questions remaining are how soon and how fast?

For Cardano, the project’s announcement that its Cardano V1.4 update is on Testnet will help propel the coin and create hype around it. The announcement provides some headline for the coin and the bulls can capitalize on this to push prices high. Upon release of the mainnet, this could launch the coin for massive gains. According to a previous announcement from the project’s CEO, the new update was to be released late in November or early in December. This means we should see the update launched before the end of the year.

With Cardano at the time of press trading just above the $0.030 position, bulls will try to push prices higher and in the next couple of hours and possibly break the $0.031 position. This is a position that the bulls are struggling to break and one that could be the key to it soaring to its former glory.

Cardano has in the past 4 weeks dropped from $0.075 to the current lows of $0.030, this marks a loss of over 40%. The coin’s market cap has also dropped by more than half, falling from a little under $2 billion to less than $1 billion. The coin will look to end the year on a high as it sets out to make 2019 a better year for both the project and the coin.