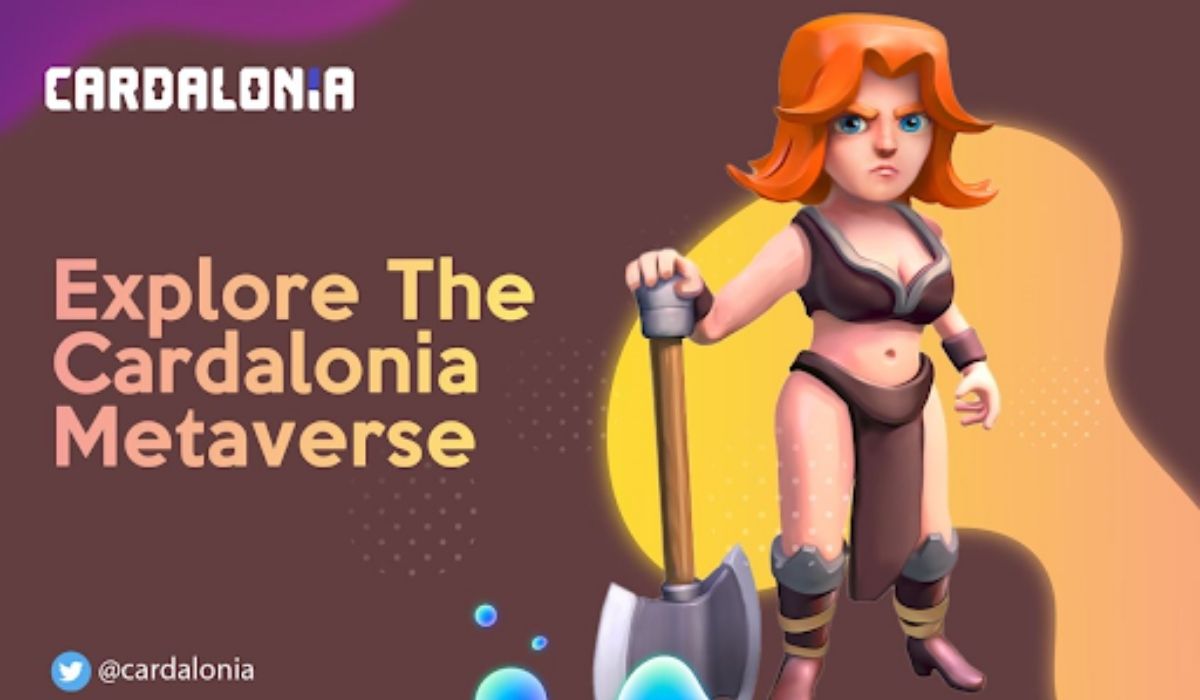 The cardano-based startup, Cardalonia is thrilled to announce the successful closing of its pre-seed round that saw it raising up to $420,000. Hence, it is set to kick off further moves to develop the Play-To-Earn game.

Cardalonia is a blockchain Strategy Game that allows players to build, own and customize their own experiences on the Cardano Blockchain. It is aimed at building a creator-centric platform that is owned by creators, developers, and a growing community of metaverse players.

According to the announcement, the pre-seed funding saw participation from more than 8 investors, including blockchain players led by Hedgespur Capital. These angel investors had helped the project raise up to $420,000 in the pre-seed round.

“We are on a mission to develop a creator-friendly and interactive platform that will surpass already existing metaverse giants like Decentraland and Sandbox which are built on the Ethereum blockchain.”

As such, the fundraising round will help the company to kick off the project, entering strategic partnerships, onboarding more developers, and also bringing more enthusiasts into the Metaverse space. Thus, bringing it a step further toward accomplishing its objectives.

One of the angel investment firms, Kitikat Metaventures commented on the pre-seed round saying, “Cardalonia has a solid Metaverse play to earn concept that would be self-sustaining while also rewarding the creators and at the same time driving the demand of the entire Cardalonia assets.”

It appears that a handful of investors are confident about the potential of the project as they express hopes that it outperforms other projects in the industry. Piyanut Wonglakhon, an advisor to the Metaverse Startup also commented on the new development saying;

“We believe in the prospects of the universe and it is already evident as we have seen big brands getting into the new technology”.