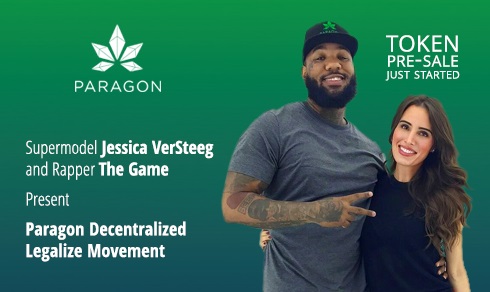 After a series of problems and scams surrounding ICOs Lately, it seems that the cryptocurrency project to boost the marijuana industry, supported by “The Game” and promoted by former Miss Iowa Jessica VerSteeg, is facing a series of lawsuits by investors due to the difficulties to be legalized as a company and register its ICO.
This situation generates in investors a fear to lose their money product of the lack of legal means to defend their rights before some type of problem. A logic fear for anyone who is putting money on a very risky and practically legally unregulated asset.
The project named ParagonCoin (PRG) was able to raise more than 70 million dollars but failed to be registered with government regulators. However, the law has not yet clarified whether the registration of ICOs is mandatory since there are no pronouncements in this regard. This situation generates a very turbid panorama not only for Paragon but for all of the ICOs in general.
If passed, a sue against PRG could be used as precedent for more legal actions against more ICOs worldwide.
However, despite such serious accusations, Jessica Versteeg and her millionaire Russian husband, Egor Lavrov, both claim their motives are legit “We do not need money in our own lives. We do not need fame, “says VerSteeg. “Out of our own desire to help, we decided to make it for the community.”
The cryptocurrency would be completely legal according to its promoters since it would allow paying for all services related to cannabis except its purchase and sale. Therefore it could not be said that it legally promotes the use of drugs or their trafficking in any way.

“Our business is not touching the substance itself in any way, (Lavrov says),So even though we are a cannabis-related startup, we’re not buying, not selling, not creating a market for cannabis itself.” 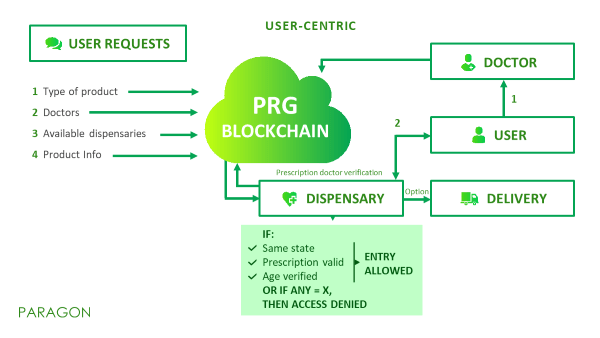 With the support of great figures like “The Game”, and Tech Giant Mr. Lavrov, ParagonCoin has had more publicity, credibility and media coverage than other similar currencies like CannabisCoin (Cann), Weed, PotCoin (Pot), DopeCoin (Dope) and HempCoin (THC), which pass under the radar, despite having a market cap of more than 200 million dollars. No comments have been made yet by The Game about the whole PRG situation.