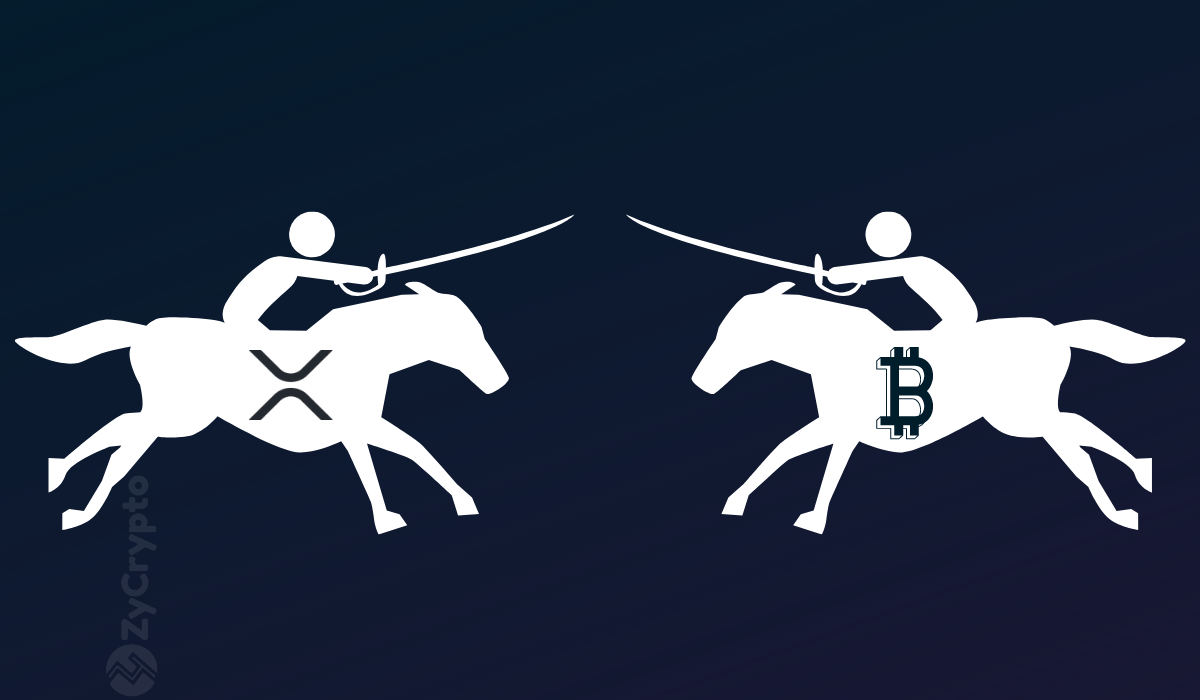 In the highly competitive world of cryptocurrencies, the fittest is most expected to succeed. Down here, factors like age and speed do not control the value of any token/coin, while this can largely influence a coin’s trading volume, the cryptocurrency world is known for its inability to remain static.

Analyzing Ripple XRP’s value against Bitcoin shows that the coin will need to double up its current market capitalization by more than 13 times, the possibility of a Bitcoin overthrow remains unclear. However, a little more critical introspection can greatly prove otherwise.

Despite the fact that Ripple’s XRP is far behind on both its trading price, volume, and market cap, the coin is taking a rather secure path by building exposure through some very unique and major partnerships.

The most recent of which was with Blockchain startup, R3. With partnerships from Barclay and the Royal Bank of Canada, it is clear that ripple is taking the needed steps to publicize and further stretch its network.

It is for this reason that XRP is able to thrive despite its inability to have gotten listed on one of the world’s largest cryptocurrency exchange platform, Coinbase. If XRP can maintain this level of stability, there’s no telling how far it can go between now and the next few years.

Due to XRP’s ability to make a steady movement even in November’s bloodbath, top cryptocurrency personalities like Ran NeuNer had even taken it upon himself to “warn” cryptocurrency traders that Ripple’s XRP is likely to birth more profits against Bitcoin and BCH.

Not only did NeuNer turn to XRP as his first go-to coin, but more users also began to express trust for Ripple’s ability to dominate the cryptocurrency market. Having made multiple comebacks to finally sustain the second spot since November, it is not impossible that XRP takes the top spot from Bitcoin anytime in future.