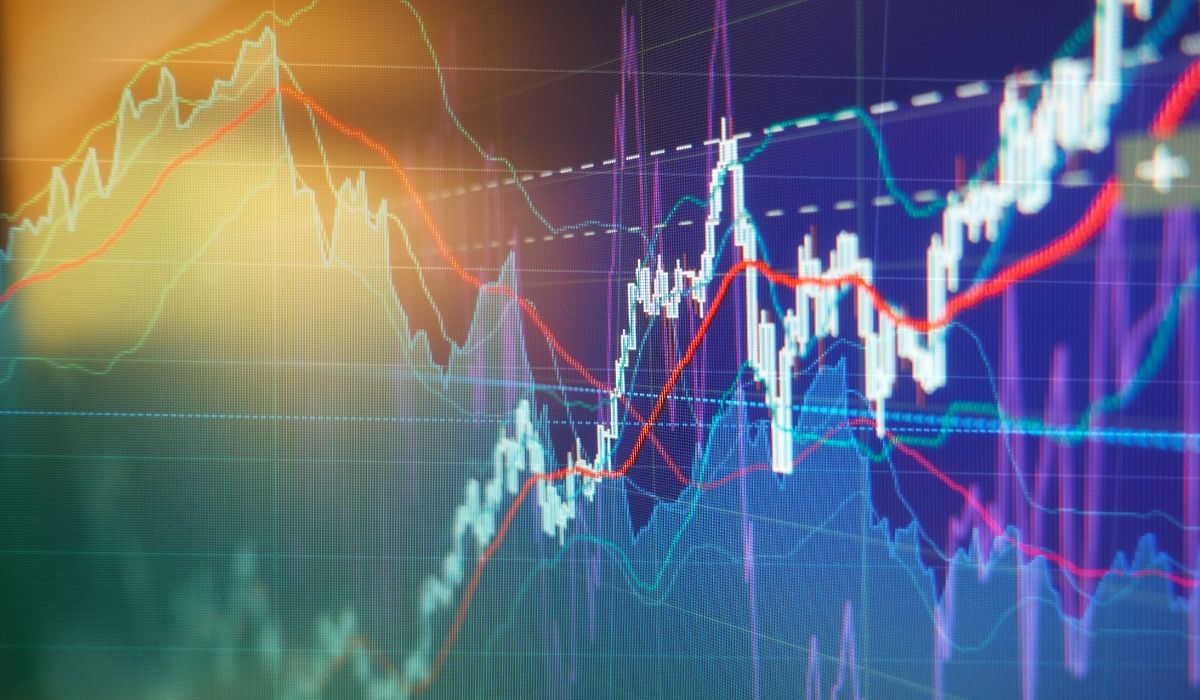 Bytrend.com analytics department pays great attention to cryptocurrency assets and regularly analyzes the development prospects of the cryptocurrency market. The leading specialist of the department, Marius Zielinsky, estimated at first glance fantastic forecast that the price of BTC could exceed the $ 300,000 level by 2025.

Advising ByTrend clients interested in digital assets, department specialists draw attention to the fact that the most characteristic feature of most cryptocurrencies is the instability of the exchange rate. At the same time, the phenomenon of digital money is still not well understood and any accurate forecasts are a thankless task. At this moment, in addition to technical and economic factors, a big role is played by the banal interest in a particular currency both from the side of society as a whole and from investors.

It would seem that the situation in the world is in favor of bitcoin. The global economy is in fever due to the world change, the phantom of an impending large-scale crisis is hovering around, many analysts prophesy the collapse of the existing system. Following the logic of events, institutional investors, in search of safe assets to “sit out” difficult times, should be interested in digital gold in large numbers, and the digital gold rate, following the law of supply and demand, should rush up in the long term (considering the finiteness of bitcoins) this growth can theoretically reach astronomical values. Not everything, however, is so straightforward.

Bytrend’s analysis shows that big business is still prone to cautious actions in the cryptocurrency market, and even the future of bitcoin does not look completely cloudless. Many large banks are busy creating stablecoins, which, given the significant financial resources behind them, can compete with bitcoin in the near future. It is unlikely that they will be able to greatly collapse BTC, but noticeably slow down the “to-the-Moon” is quite capable. Then we won’t be talking about any $ 300,000 per unit, it will be a great success if the cryptocurrency market flagship exchange rate at least updates the maximum values ​​already achieved in the past.

In addition, there is an option that cryptocurrencies will follow the path of global decentralization and there will simply not be a sole leader in the market. Digital assets will become more widespread, but at the same time, their volatility and growth potential will decrease significantly. At the same time, one should not forget about such a restraining factor as attempts of tight regulation of cryptocurrencies by many states.

So what, the cherished figures of $ 300,000 cannot be seen? Bitcoin has the aforementioned property of finitness, and here it, under favorable conditions, can play a decisive role. Marius Zielinsky points to a curious stock-to-flow index that quantifies scarcity based on the ratio of stocks to growth in total assets. This index can be used to model future price dynamics. Stock refers to the size of existing reserves, and growth refers to annual production. The higher the value of the SF index, the higher the value of the asset, gold has the highest indicator now – 62, i.e., to get the current gold supply, you need to produce it for 62 years. The existing stocks of most assets are usually smaller and equal to the indicator of annual production volume and therefore fall into a vicious circle: the price of an asset rises (SF-index too), production increases (and, accordingly, supply), the price falls (along with the index).

The story with bitcoin is a bit different. Due to limited emissions, the SF index is currently 25.5, and by 2022 it could exceed gold. At the same time, do not forget about the new halving, after which the Bitcoin capitalization will be about $ 1 per trillion. Using a simple mathematical model, you can determine the probable rate for this moment – $ 55,000. By the way, this model describes the current situation quite accurately, assuming the BTC rate for the current year at $ 10,000. Following the indicated dynamics, the desired year 2025 can bring us a fantastic one (for this moment) figure of $ 1 million per bitcoin.