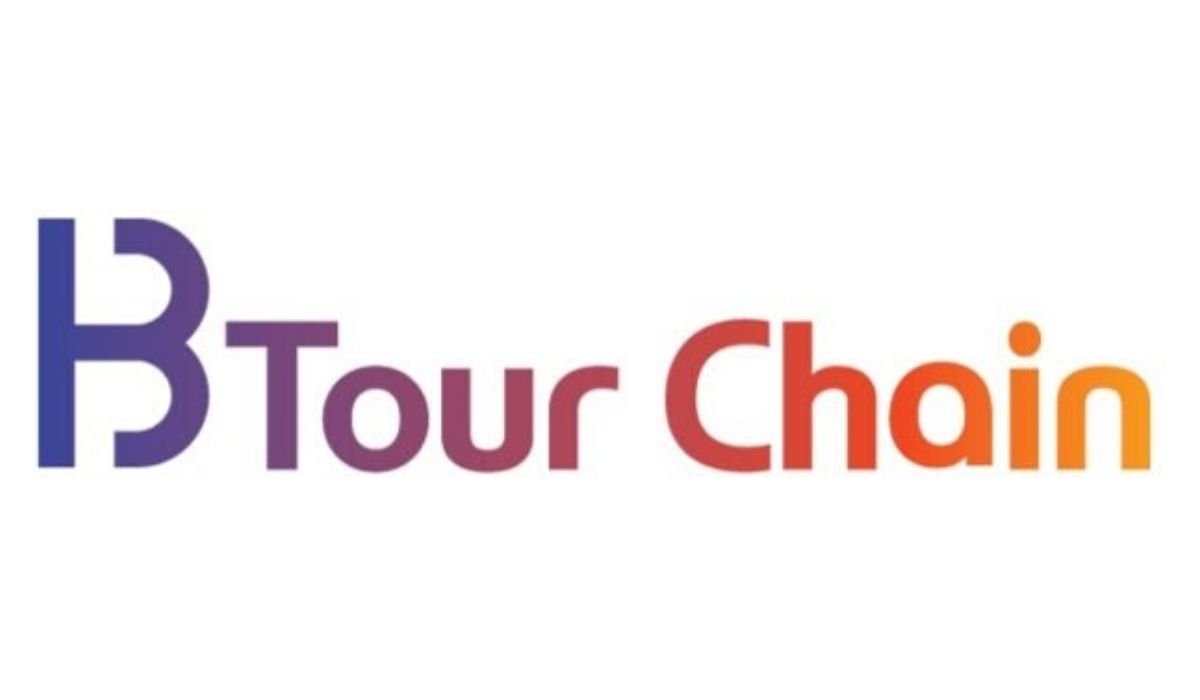 BTour Chain, a global tourism-donation blockchain-based platform, announced the launch of its first IoT based tourists’ satisfaction survey system called “SoT” (Satisfaction of Things). The system was installed on April 10th at the Gugok Falls in Chuncheon, Gangwon Province for a pilot test in collaboration with the tourism department of Chuncheon, Gangwon Province, and the Chuncheon City Corporation.

The term SoT is inspired by IoT, determining the level of satisfaction of all things. Contrary to the existing tourists’ satisfaction survey based on questionnaire involving many costly and time-consuming procedure, the main advantage of BTour Chain’s SoT solution is that it can easily check tourists’ satisfaction level by applying simple hand gestures and relay the data in real-time through the SoT app.

Tourists will be able to express their satisfaction level in the visited tourist location by showing a number of fingers to the camera. The camera will be installed within 10 meters of the entry/exit of the tourist site. The signal will be further analyzed along with some internal (gender, age, number of visitors etc.) and external (weather, season etc.) data. The analyzed data of the satisfaction level will be displayed in the app and on the electronic signboards in real-time.

The processed big data will be shared with public institutions, tourism companies, and local small business owners, as information for customized marketing. In this way, it will provide effective feedback and solutions for customer’s needs and problems. The SoT system is currently undergoing the patenting process according to the PTC (Patent Cooperation Treaty).

“I strongly believe that the SoT mechanism developed can be extended to many other areas of survey, for example, entertainment, sports, office management, politics, etc.  This is the area where I think we can create a new line of several interesting businesses”, said Dr. Han Seung-soo, founder of BTour Chain and former Prime Minister of South Korea.

BTour Chain’s co-founder and CEO, Mr. Kim, added – “It is difficult to measure the median value of the tourists’ level of satisfaction because the reviewers often had extreme experiences, such as being very satisfied or very dissatisfied. However, we are planning to create more reliable big data by gathering various satisfaction reviews from tourists.  There are two main advantages in our system- 1. The procedure itself is fascinating and less boring and 2. The tourists will get active reward mileages (BTM) for taking the survey in the app. This mileage can later be used on the touristic places which are affiliated with BTour Chain”.

BTour Chain is currently in negotiation to install and test run the SoT solution at the Meydan Racecourse (Meydan group) in Dubai, at Hangzhou West Lake in China, and is also considering installing it in the Hilton Hotel Chains and Burj Khalifa building in Dubai. In addition, BTour Chain is going to sign several MOAs with CJ, GS and KT, three leading group of corporations in Korea.

Within the second half of this year, BTour Chain plans to provide blockchain-based smart devices and solutions to famous tourist attractions in five countries, where its global offices are located (Hong Kong, South Korea, China, UAE, and Spain). Moreover, by the end of 2020, BTour Chain plans to start offering service coverage in more than ten countries in conjunction with the international advisory groups.

BTour chain is a blockchain and donation-based project of the company GG56 Ltd. GG56 stands for Global Good 5 Oceans and 6 Continents and was founded by former Prime Minister of South Korea, Han Seung-soo.

To find out more about BTour Chain, check the following links:

USDT Is A Game Changer For Online Poker