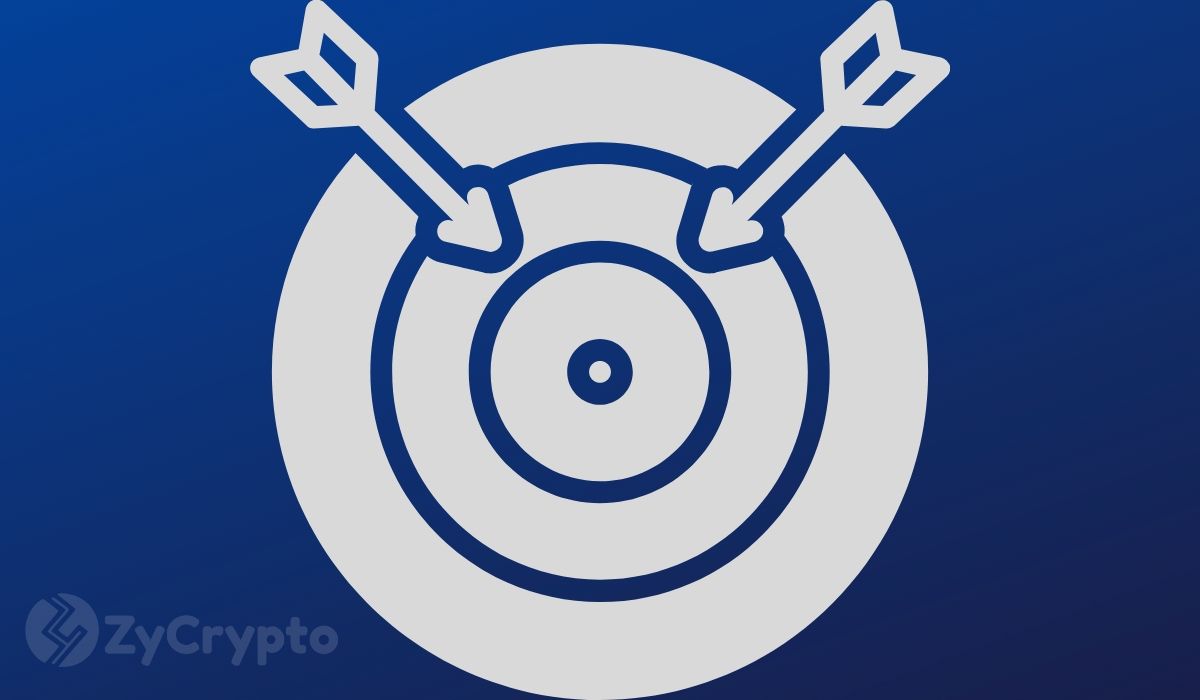 Bitcoin has started the week slowly. The digital asset is set for a retest of the $6,500 support in the coming hours. Although the latest plunge is to some investors another great chance to get Bitcoin at a discount, there is a concern it could get out of hand and lead to a greater plunge. A further drop would see Bitcoin retest the $6K support.

At the time of press, Bitcoin is trading at $6,600 marking a 3% drop in the last 24 hours. This comes after a weekend of sideways action, and while in the last 3 weeks we have seen bitcoin start strong, the digital asset has reverted this trend.

Some analysts and investors are convinced that such a drop is not coming. This is based on the upcoming Bitcoin halving which is now less than 30 days away. Last week, Bitcoin’s hard forks underwent their halving. Though the halvings were successful, both Bitcoin Cash and Bitcoin SV failed to pump and were in the negative just days after their halving. A few investors are worried that this could happen with Bitcoin.

Bitcoin Halving Is An ‘Embodiment’ Of Scarcity

Analyst Mati Greenspan is however convinced that Bitcoin’s halving will bring far more significant price changes than Bitcoin Cash. He explains that Bitcoin is the ’embodiment’ of scarcity while Bitcoin Cash is a copycat.

It has also been evident that there has never been a time leading to a Bitcoin halving that Bitcoin has been so oversold. This has the believers and speculators on opposite sides what it means for prices.

The latest drop is a small but significant one. Its $6,500 long term support is in the test and the bulls will have to fight to stay above if they are to close the week strong. With the $7,200 the recent resistance, this will be the target at closing week after surpassing $6,800 and $7K.