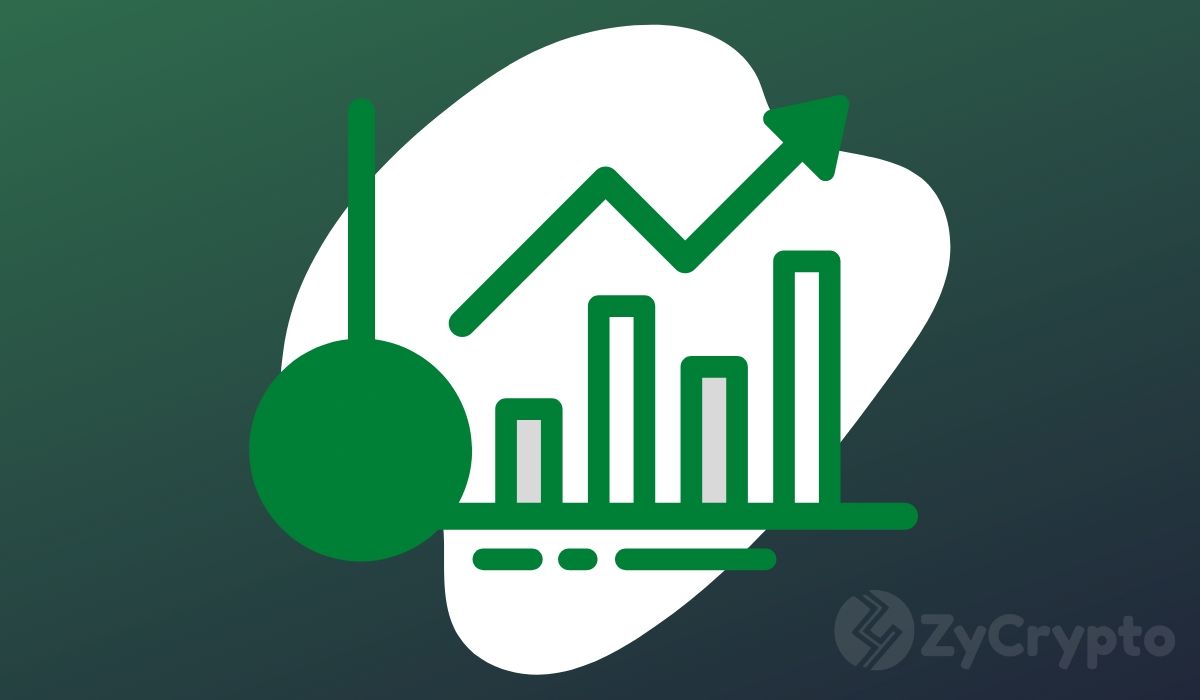 Ripple’s XRP has generated spectacular returns in the past six years despite many branding it as a bad investment. For perspective, $1000 invested in XRP sometime in 2014 has appreciated more compared to a similar investment made in bitcoin (BTC).

XRP is currently valued at $0.190345 per coin. This is a far cry from its all-time high of around $3.27 in January 2018. Nonetheless, the third-largest cryptocurrency holds immense potential for returns compared to bitcoin. This is the observation of analyst going by the moniker Credible Crypto.

$1000 invested in bitcoin six years ago at the bottom would fetch 41,000% returns whilst XRP with a similar amount of money would have returned 67,808%. This implies that someone who chose an XRP investment before the previous full-fledged bull run of 2017 has made 1.5x more than the one who invested in BTC.

Hypothetically, if the same XRP investor sold at the peak of the bull market, their returns were 10X more than those of the BTC investor.

The analyst made this comparison in order to rebut the critics who call XRP  a “terrible investment” as it has clearly had better returns even when evaluated against bitcoin.

XRP’s performance in the last couple of months has not been too hot. During March’s market catastrophe, the coin dropped to as low as 11 cents, making it close Q1 2020 with a -10% return.

The digital asset has since recovered and has been hovering above $0.19 in the last couple of weeks. In the mid-term, analyst Lomah believes the bulls are poised to fully take charge.

Albeit he did not give the rationale behind this prediction, his chart indicates that XRP printed a swing failure structure at a key support level which augurs well for the price in the coming months.