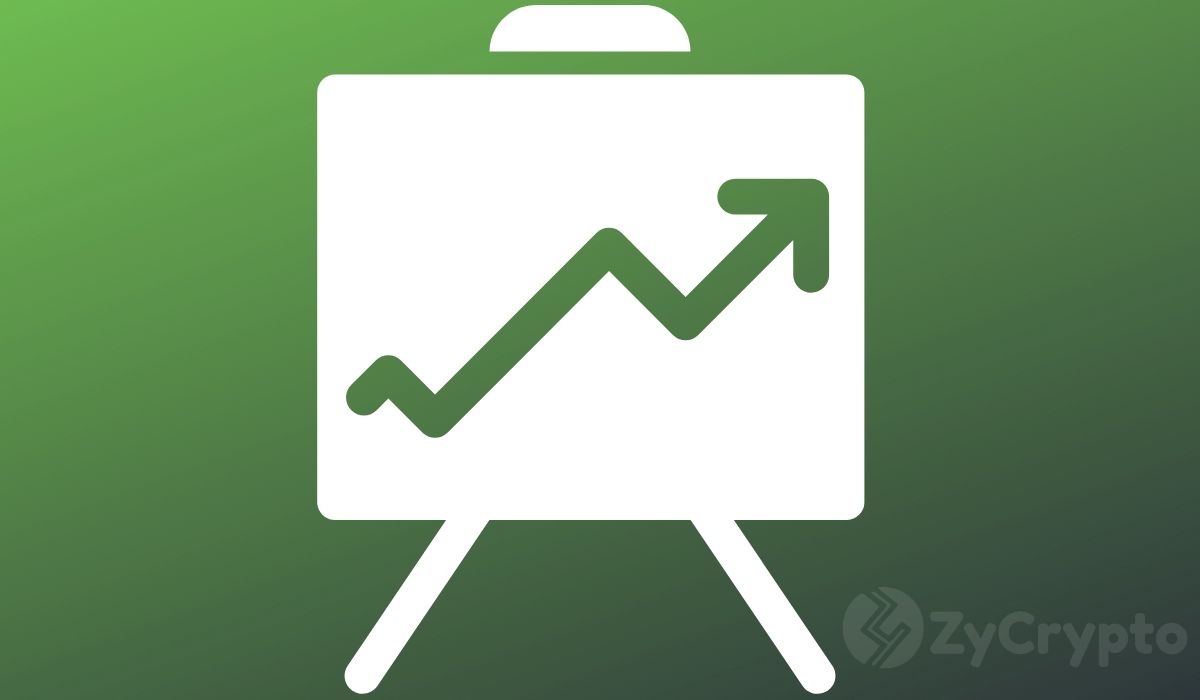 Bitcoin has settled just above the $7,100 position since rallying by 10% earlier on Thursday. While the trigger for this move remains unclear; technical or speculative, it was a welcome bounce after the asset nosedived on Wednesday to test the $6,500 bottom.

Though Bitcoin seems to have stalled at the $7K position, there are several potential triggers and technical indicators that suggest that Bitcoin is not done yet. In fact, we could see further upswing before the end of the year.

Although volatility has made a comeback, meaning we could see sporadic upswing and plummets in short term periods, there are several reasons to be positive about the coming days and months.

The fear and greed index is currently crying buy now. This index is used as a measure of sentiments in the market. As of the 19th Dec, it was reading 21, indicating extreme fear. While extreme fear sounds like there’s an impending disaster, in fact, this is tipped to be the best time to buy. The next move that follows is an upswing. And with a possible bottom set at $6,500, Bitcoin is likely to surge past previous ranges and reach a higher resistance position.

Bakkt’s new record of Bitcoin futures is another positive sign. Bakkt has once again proved that institutional investors are watching Bitcoin and are very much interested in it.  As we reported, $47.30 million was exchanged and this in itself could have easily been one of the reasons we saw a 10% bounce on Thursday.

Institutional investors’ involvement means that we could see better price stability in the future. It could further create demand in the future that will easily drive prices up.

Lastly, Bitfinex Bitcoin longs have hit a new all-time high. Data from Arcane research shows that there are 45,000 open long positions on Dec.17 and only 8,500 open short positions. This shows that investors are bullish in the long term. This could be in anticipation of the upcoming Bitcoin halving which remains the biggest potential catalyst going into 2020.