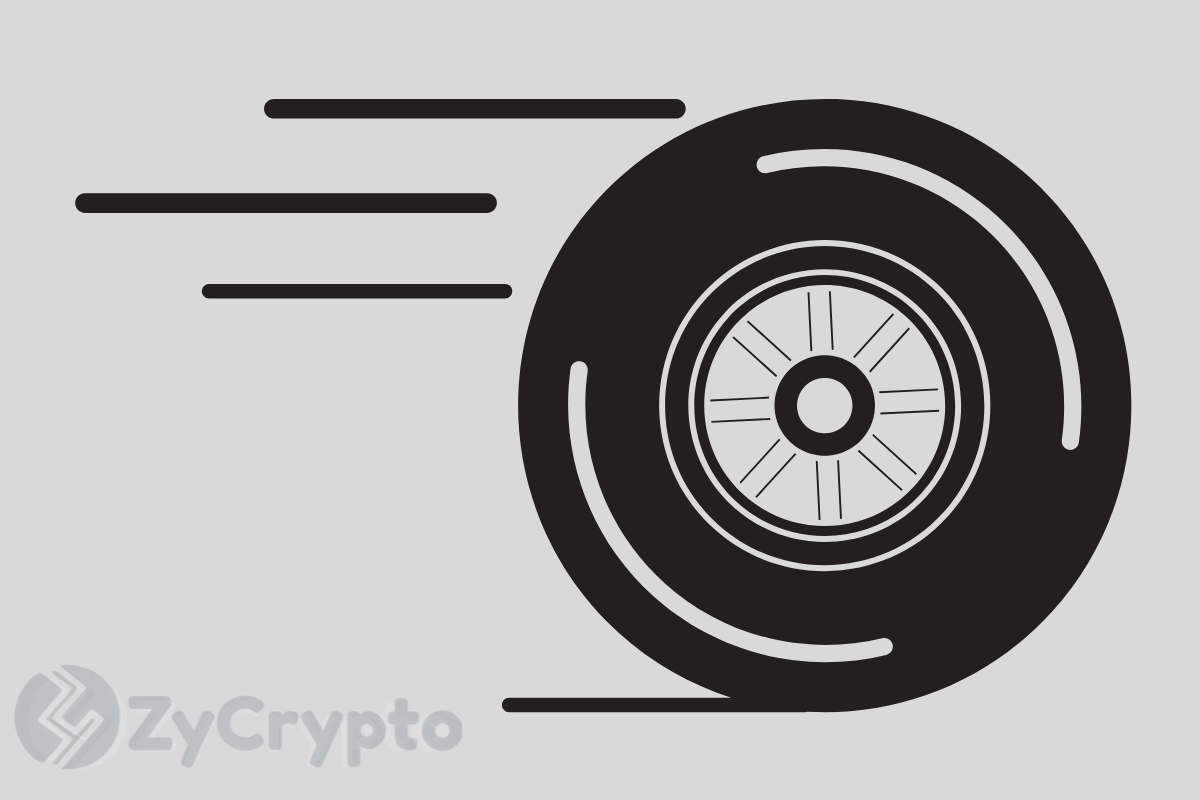 With Bitcoin (BTC) being in the limelight, many crypto tokens including its hard forks play second fiddle. Bitcoin Satoshi Vision, in particular, is losing touch with its supporters on Twitter according to recent research conducted by The Tie. This could be attributed to the embarrassing loss by Craig Wright in the courtroom battle with Ira Kleiman.

Similarly, a downtrend can be seen in the price of the crypto project, BSV. BSV has recently achieved a significant feat, outpacing bitcoin (BTC) in daily transaction volume, nonetheless.

According to data provided by leading crypto analytics firm The TIE, Bitcoin SV mentions have declined by a whopping 87% from highs posted in May. This violent downswing implies that Twitter users are discreetly losing interest in the Craig Wright pet crypto project.

As if that is not enough, between June 22 and September 25, the cryptocurrency dropped roughly 74 percent of its value with respect to the US dollar. On September 24 alone, BSV was the biggest loser among the top 10 cryptocurrencies, posting 34 percent losses on the day. The performance of BSV against bitcoin (BTC) within the same time frame was not any different as the BSV-to-BTC exchange rate tanked by more than 76 percent. This indicates that most traders fled BSV and took camp in other cryptocurrencies.

At press time, BSV is posting 1.05% gains on the day to trade at $84.13. With a market capitalization of $1.50 billion, the coin is ranked as the ninth-largest cryptocurrency.

Trying To Make Sense Of It

The most likely explanation for Bitcoin SV’s dwindling Twitter mentions is its founder, Craig Wright. The controversial computer scientist who maintains that he is Satoshi Nakamoto was dealt a big blow by Judge Bruce Reinhart earlier in August. Undeniably, the sensational ruling attracted the attention of mainstream media worldwide.

Craig Wright lost to the estate of his former partner, now deceased, David Kleiman. The plaintiff (Dave’s brother Ira Kleiman) claimed that Craig Wright forged documents in order to wrongly keep the bitcoin that Wright and Dave mined from 2009 to sometime in 2013. The presiding judge Bruce Reinhart finally ruled in favor of Dave Kleiman, ordering Wright to surrender half of the bitcoin (duo supposedly mined 1.1 million bitcoin) mined with Dave and 50 percent of intellectual property to Ira Kleiman.

Judge Reinhart concluded that Wright‘s testimony “defied common sense” and was evidently misleading. The judge also noted that he “completely rejected” the testimony about Wright being unable to access the bitcoin in question because it was in an alleged Tulip Trust.

Presumably, Bitcoin SV garnered support from followers who believed Craig Wright’s claim to be the true bitcoin inventor. Ira Kleiman’s case against Craig Wright tainted the image of Wright, which might explain why BSV Twitter mentions are on a record low.

In an unusual turn of events, Bitcoin SV (BSV) overtook Bitcoin (BTC) in total transactions registered per day. As noted by a Twitter user going by the name BitcoinHoarder, BSV surpassed BTC’s daily transactions on October 6.

This might have happened owing to the fact that BSV allows transactions worth as low as $0.31 due to its low transaction fees unlike on the BTC camp.

Malware scam tricks user into sending $79,480 worth of Bitcoin

This signal hints Bitcoin price could skyrocket past $20,000 within three months