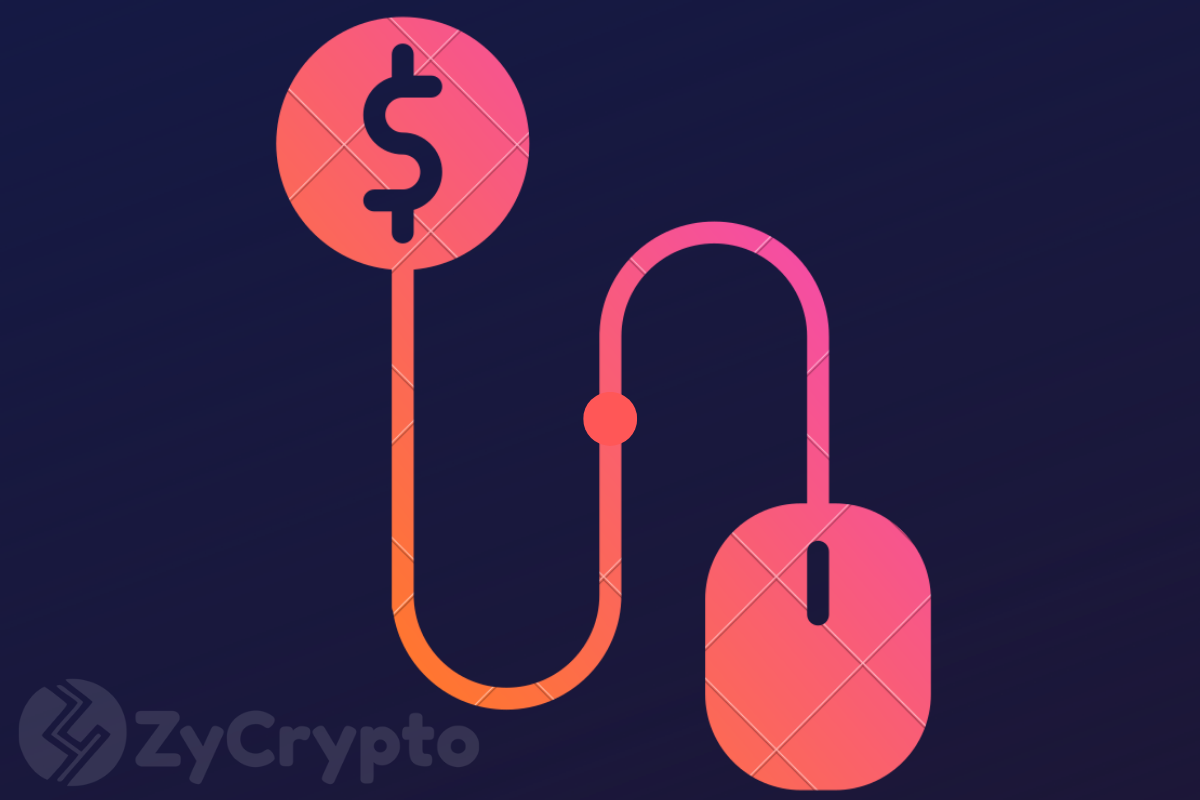 In a court ruling on August 26, Judge Bruce E.Reinhart ordered self-proclaimed Satoshi Nakamoto, Craig Wright to forfeit 50% of the bitcoin he mined with his former business partner Dave Kleiman to the latter’s estate since he’s now deceased. Wright went ahead to warn that sending a stash of 500,000 BTC to Ira Kleiman, Dave’s brother will sink the price of bitcoin after Ira pays estate tax.

Nonetheless, speculations of whether Wright will actually cede said bitcoin to the Kleiman estate are now swirling around the bitcoin community. The most conspicuous of them all coming from Peter McCormack.

McCormack Wagers $10K That CSW Will NOT Relinquish His Bitcoin Stash

McCormack, who has openly bashed Wright’s claim of being the bitcoin creator in the past, is placing a jumbo bet that Wright will not move any of his coins. This bet was directed at Bitcoin SV and Craig Wright’s supporters. He declared:

“Open bet available for any $BSV CSW cultist of the belief that Craig has the Satoshi coins.

During a phone interview with Modern Consensus, Wright explains that Judge Reinhart did not exactly rule on him being Satoshi. However, by Reinhart asking him to forfeit half of his bitcoin to Kleiman estate, the judge appears to acknowledge that he was one of the three bitcoin inventors.

In the same vein, Calvin Ayre seems to think the recent ruling pronounced Wright as Satoshi. Ayre is a long-time supporter of Bitcoin SV (BSV) and is evidently the only one publicly carrying on with the ‘Craig Wright is Satoshi Nakamoto’ narrative.

“They started promoting the book that will have the back ground of Craig creating #Bitcoin. Its nice timing to be out at the same time as Craig gets the Satoshi coins out of Tulip trust. Also good timing with Judge just ruling Craig is Satoshi.”

Notably, the twitter community was not having any of it. All the people who responded to Ayre completely disagreed with his comment, some saying the judge ruled Wright as “a liar and a fraud”. Others cited Judge Reinhert’s judgment excerpt that clearly did not rule on Wright as Satoshi.

The quoted judgment reads in part:

“First, the Court is not required to decide, and does not decide, whether Defendant Dr. Craig Wright is Satoshi Nakamoto, the inventor of the Bitcoin cryptocurrency.”

Undeniably, there are only two logical explanations to this: Ayre is either refusing to accept the nagging truth or he is still in the dark about Judge Reinhart’s ruling. Regardless, this Wright legal quagmire is getting interesting with each passing day.

However, the unanswered questions of whether Wright will ultimately pay Ira Kleiman and the impact this huge bitcoin transfer will have on the bitcoin market remain a wait-and-see scenario.