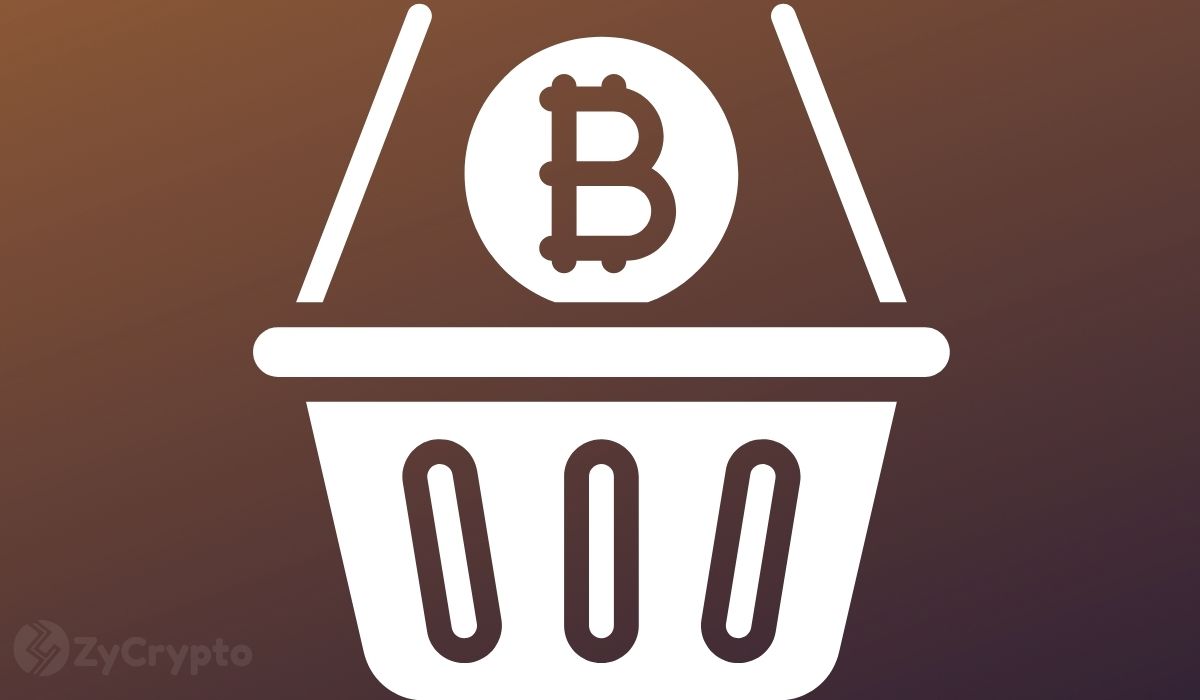 The strong fundamentals of Bitcoin, which make it a force to be reckoned with, have once again shown their positives with the recent revelation that embattled Popstar, Britney Spears, has been using the cryptocurrency.

A recent reveal by Tess Barker and Barbara Gray, who host the “Toxic” podcast that has been at the forefront of campaigning for the right of the artist to end her conservatorship status, claims that Britney Spears used Bitcoin since as far back as 2014 to hide purchases from her father, Jamie Spears, who is also her conservator.

The artist recently revealed in an audio court testimony leaked on YouTube and verified by the National Public Radio (NPR), that she wanted to end her 13-year conservatorship status, as she was being bullied by her management, placed on medication against her will, and being denied her rights.

The artist was placed on the conservatorship more than a decade ago, which means she did not have control over her own financial or legal affairs. Instead, her father, Jamie Spears, has acted as a conservator and had the power to make decisions on her behalf. However, she has been fighting for a long time to have her father Jamie removed from a position that grants him extensive power over her. It comes as no surprise then that she could have resorted to using Bitcoin to hide purchases from her conservator.

Bitcoin’s decentralized system is permissionless, meaning it is public and requires no permission to join and use. All a user needs to do is create a personal address and then interact with the network, by either helping the network to validate transactions or simply send transactions to another user on the network. The addresses also are pseudonymous, making them give anyone who joins the network a layer of anonymity they can circumvent censorship.

These features have come in handy in giving a voice to the voiceless and giving control of wealth back to those who most need it. It has helped the unheard and the censored make their voices heard. A case in point is the role Bitcoin played in the protest to end police brutality, EndSARS, carried out in Nigeria last year.

The Nigerian youths took to the streets to demand that the government dissolved the Special Anti-Robbery Squad (SARS) of the police, as they were majorly responsible for meting out brutal treatments on the population. As the protest gained momentum and did not seem to be abating after a few days, there were reports of the government freezing the accounts of suspected sponsors of the protest.

This however led funding, for providing support in medical care, legal aid, and other logistics, to be provided in Bitcoin. One support group, Feminist Coalition, singlehandedly raised over $126,000 in Bitcoin donations to support the protesters.

These are just a few instances of how Bitcoin has come to the rescue of the oppressed. These features of Bitcoin position it as a disruptive technology to the traditional markets. Governments may fight back against Bitcoin as centralization is at the heart of government control over the traditional market. However, the prospects of Bitcoin becoming the asset of the people will only become stronger.