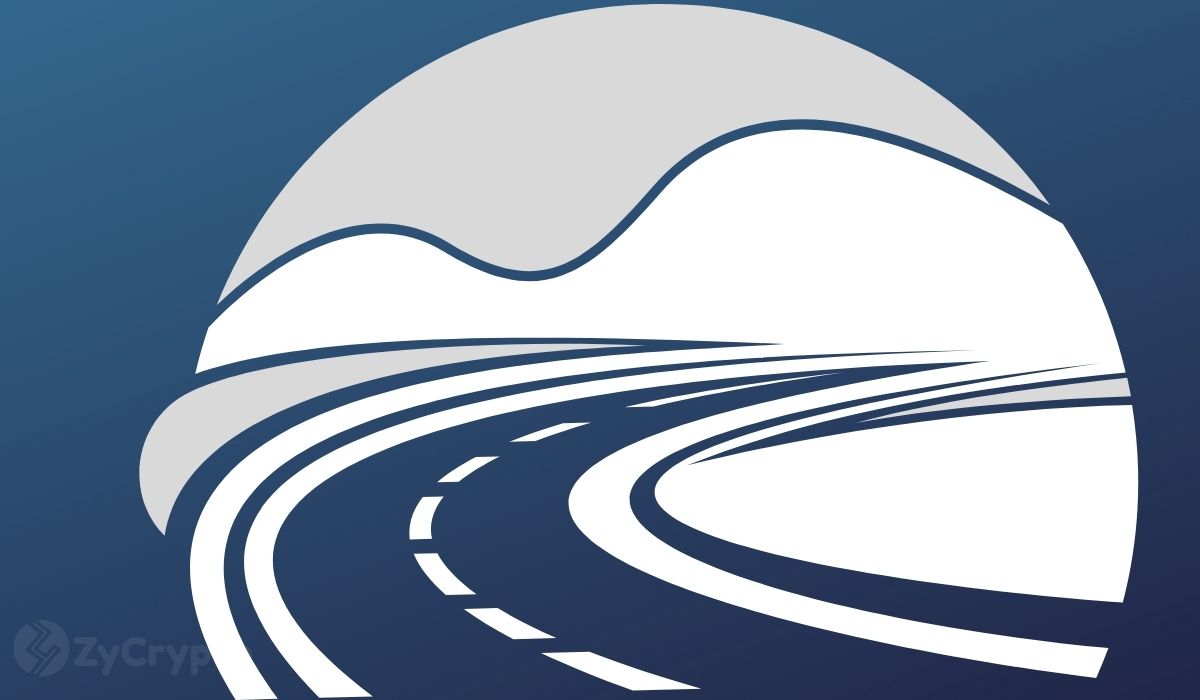 The cryptocurrency industry is expanding to new horizons, as it is finding more use cases and areas of applications in many industries. Cryptocurrencies and blockchain technology have found a ready application in the fintech industry, and now, the sports and entertainment industry is also opening up its doors to the technology.

In 2021, the Dallas Mavericks, an NBA team owned by billionaire Mark Cuban, began accepting Dogecoin as payments for tickets and merchandise online from its fans and has recorded good returns for the move. Dogecoin has also been given a nod in March by NHL team, Vegas Golden Knights, and was donated to both a NASCAR driver, Josh Wise, and the Jamaican bobsled Olympic team back in 2014.

Most recently, Watford, a newly promoted English Premier League football club, announced its shirt sleeve sponsor for the 2021-22 season will be cryptocurrency Dogecoin, according to a The Athletic report. The sponsorship deal was Which the club made with Stake.com will be worth close to $1 million.

Similarly, Bitcoin has also gained a lot of traction in the sports industry. In June, the Canadian Elite Basketball League (CEBL) became the first sports league to offer players pay in Bitcoin. Cryptocurrency firms have also been partnering with sports teams and events in sponsorship deals to give cryptocurrencies more publicity.

The sports industry which spans from the field of play to food and memorabilia stands at the stadium, media rights, and sponsorships, is worth up to $620 billion globally today, with growth that is faster than global GDP. The long-term prospects of a deep dive by the sports industry into the adoption of cryptocurrencies appear strong and the asset class will greatly benefit from its adoption. Bitcoin and Dogecoin, which have shown themselves popular in the sports industry could pave the way for this adoption.

Meanwhile, fan tokens —cryptocurrency tokens offered by sports teams to their fans— are also taking center stage as several sports teams have launched theirs. This indicates that the sports industry is looking to get into cryptocurrencies by any channel it considers to be most suitable to it.

In particular, in the recently completed transfer of soccer star, Lionel Messi, from Barcelona to the French side, Paris Saint Germain, part of his payment was in the club’s fan token. While the amount involved was not revealed, the club notes that it forms a “significant” portion of his payment.

NFTs take the front row in the meantime

A recent craze has taken the sports community as the exclusive NFT sports collectibles offered by sports teams and players are being bought for fans for more outrageous sums.

The current most expensive NFT, a picture of LeBron James taken on Feb. 1, 2020, by photographer Kimani Okearah, is worth $21.6 million and offers the buyer non-commercial rights to the one available copy of the picture and its raw file. A report from CoinGecko in April also indicates that NFTs such as the NBA’s Top Shots trading cards were the most popular.