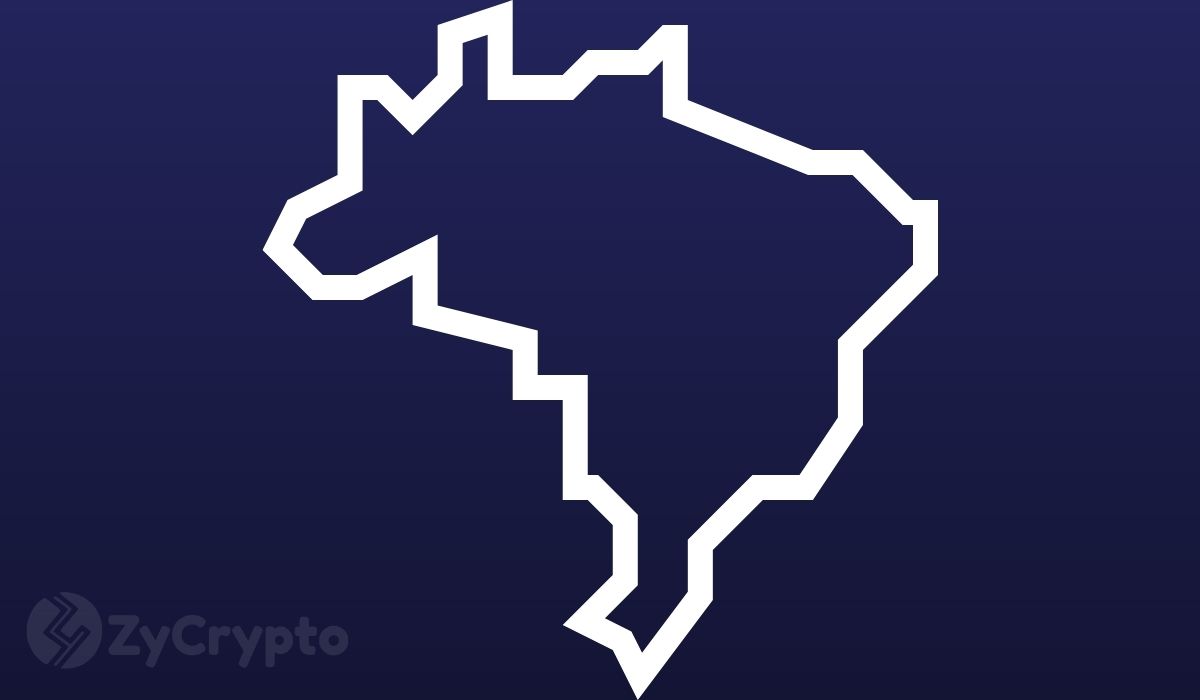 Brazil’s CBDC Could Be Deployed By 2022

According to a report by local newspaper Correio Braziliense on Wednesday, Brazil central bank president Roberto Campos Neto believes the country will have all the conditions necessary for issuing a CBDC as early as 2022.

Notably, Brazil started researching on a national digital currency just the other day. Last month, the country’s top bank announced that it had formed a dedicated 12-person group to examine how a digital currency would fit into the country’s broad payment system and the overall benefits it would bring to Brazil’s economy. President Campos Neto stated on Wednesday that the group should be ready with a report within six months to a year.

Nonetheless, Brazil has already been working tirelessly to digitize its current financial system in readiness for a CBDC. In particular, the country has been developing a system that will allow instantaneous and interoperable payments.

Laying The Groundwork For The CBDC

Banco Central’s president has indicated that they are already developing the necessary technology as they prepare for a CBDC which will inevitably be a consequence of modernizing its banking system.

The country’s new system, PIX, which will be ready for deployment this November, will allow peer-to-peer and business-to-business instant payments through internet banking, ATMs, or mobile phones.

Additionally, Brazil will also be implementing an Open Banking system sometime this year in a bid to boost competition. All these actions, per Campos Neto, should set the stage for Brazil’s central bank digital currency.

“To have a digital currency, you need an instant payment system that is efficient and interoperable; an open system, where you can create competition; and a currency that has credibility, is convertible and international. This payment system could be the renowned PIX that is about to be launched. After that, I think you’ve got all the ingredients to have digital currency. We think we’ll have it by 2022.”

In all reality, Brazil’s project is ambitious given other countries have been working on CBDCs but none has been able to successfully launch one so far. Will Banco Central’s grand plan work? We will have to wait for the next two years to find out.