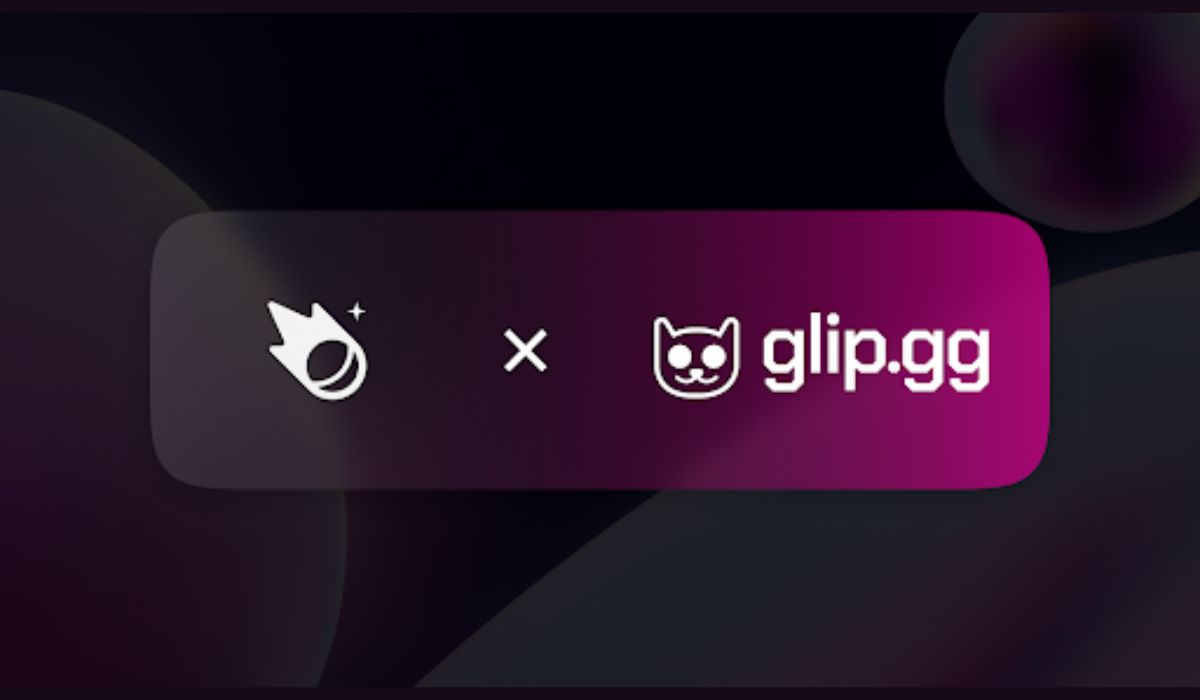 The web3 giants include IndiGG, Glip, Metanomy, and BlueLearn, while there are plans to bring more on board.

The gaming industry has recorded phenomenal growth in the last few years, particularly in the web3 ecosystem. In India alone, the number of gamers has almost doubled from 2018, reaching over 500 million.

“These strategic ecosystem partnerships will enable us to reach and engage with a significantly relevant audience and build Bowled.io’s brand among this TG. Our aim is to work together with our partners and create a meaningful and enjoyable experience for our combined user base and push the boundaries on web3 adoption in India and beyond.”

Web3 and metaverse are seeing rapidly rising interest from startups exploring their use for innovation, involvement and engagement with new technologies. Glip has built a gamer tools app with a crypto wallet that “allows gamers to record and stream their gameplay on social media, enabling over 5M gamers to experience exclusive Bowled.io content, rewards, and early access to new releases.

Bowled.io app recently surpassed 20,000 installs,  within two weeks of its closed test release. This was mostly because of the alpha testers, while the public beta release is expected at the end of October 2022. The beta release will have features such as “a wallet where users can hold their digital assets, a marketplace to buy and trade the assets, user profile and leaderboard, along with improved versions of the current games.”

With projects such as Bowled.io which are working to create an immersive experience for gamers, the adoption of web3 gaming is inevitable, even though it may not be soon.