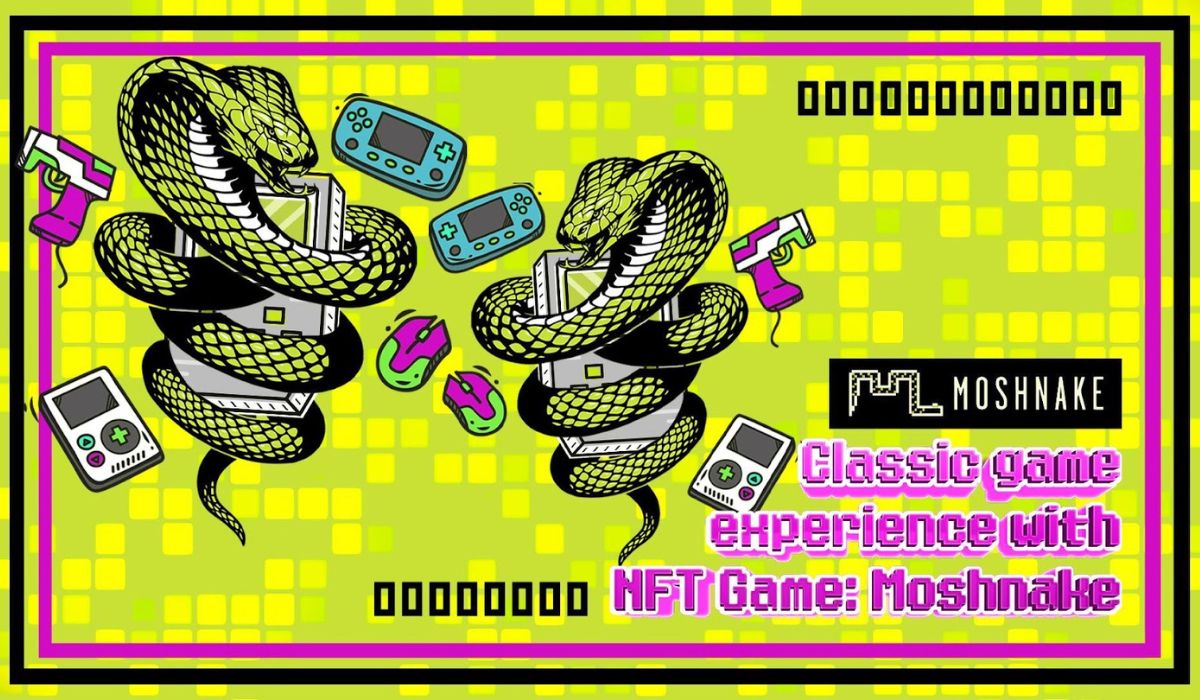 In the cryptocurrency market, there is an unwritten rule that only projects with novel features and regular updates have any chance of surviving.

As more currencies enter the market, those that stand out typically last longer and are more worthwhile.

This guide will explain what drives Moshnake (MSH), how it works, and its incredible offers. Let’s dive in.

Emin Gün Sirer formed AVA Labs to construct and develop the Avalanche (AVAX) blockchain. Avalanche (AVAX) raised $42 million in its initial coin offering (ICO) in July 2020. Since then, the project has continued to draw investment.

The Exchange Chain (X-chain), part of Avalanche’s native token, AVAX, is where assets are generated and exchanged. The Contract Chain (C-chain) facilitates the creation and execution of smart contracts. The Platform chain (P-chain) organizes validators and permits subnets to be created.

Different roles within the ecosystem can be achieved by transferring digital assets throughout each chain.

Its mission is to build a scalable blockchain network that is safe and decentralised while also focusing on cheap prices, rapid transaction speeds, and environmental awareness.

Furthermore, it can execute a staggering 6500 transactions per second with sub-second precision, which significantly increases above Ethereum (ETH). These features place it among the top 20 cryptocurrencies in the world, with a market value of more than $5 billion today.

The Snake You Can Trust – Moshnake (MSH)

Inspired by the all-time famous blockbuster game Snake, Moshnake (MSH) is a Play-to-Earn NFT game that operates on top of the BNB Smart Chain.

In the following years, the game Moshnake will undergo significant changes that will result in it being a community-driven experience.

During the game design and development phase, the Moshnake engineering team will work with members of the Moshnake community and fans of the game to gather ideas and suggestions.

This game was playable on the participants’ mobile devices at any time and location, making it convenient for players to participate. This timeless smash was given a new lease of life by Moshnake (MSH).

Moshnake (MSH) was developed via a novel use of blockchain technology and by incorporating a Play-to-Earn mechanism into a battle royale setting.

The controls for the game are simple. The game’s purpose is for players to grow, survive, and hunt for MSH and other NFTs in the arena. Players will achieve these goals by controlling and moving the snake without colliding with other players.

The value of the rewards will rise as the number of people participating in the game rises. This is comparable to a ranking tournament in which you have the opportunity to earn more money than you initially spent.

Additionally, suppose you have access to a higher Tier Moshnake NFT. In that case, you will be able to get an advantage over the other players in the playroom, allowing you to rank higher and receive additional prizes.