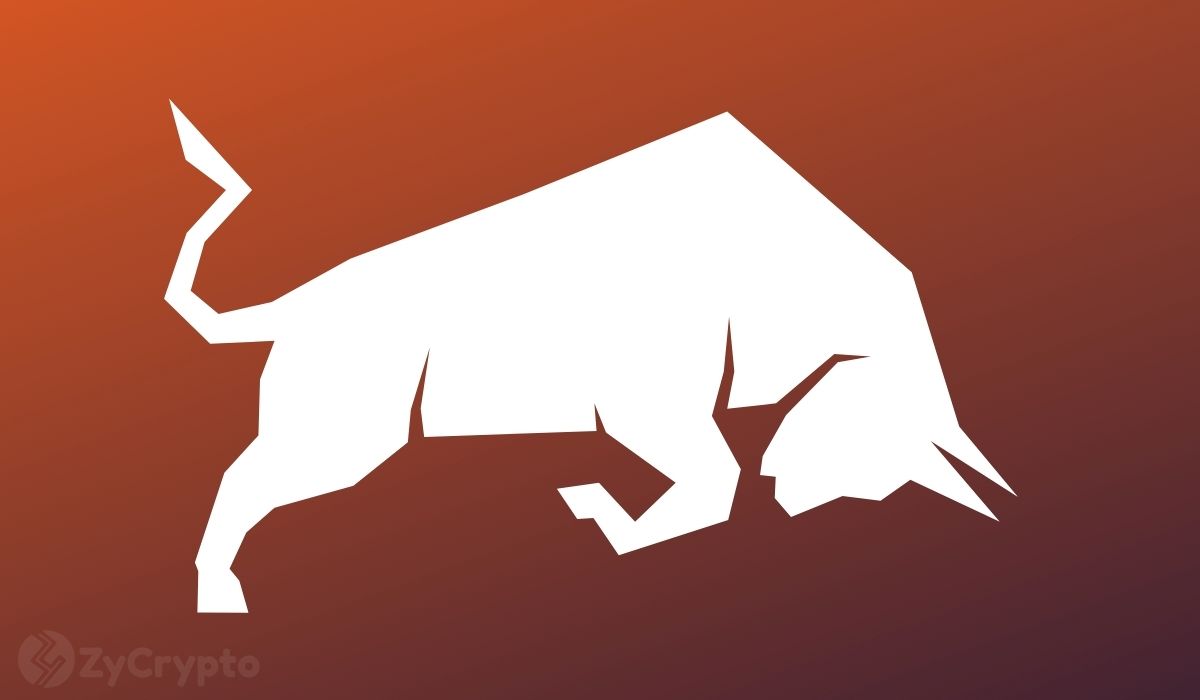 “Not So Unique” Ether Should Be Valued At $1,500 — Says JPMorgan Strategist, Citing Threats From Cardano, Solana

Ethereum’s position as the home of DeFi and DApps is under threat following the development of third-generation blockchains raising questions concerning the valuation of the cryptocurrency. JPMorgan’s Managing Director, Nikolaos Panigirtzoglou has expressed his opinion concerning the value of the altcoin amid the rise of Ether killers.

The Managing Director of investment banking giant, JPMorgan, Nikolaos Panigirtzoglou has expressed his view that ether is over-valued as it is no longer the unique blockchain it used to be. Gone are the days when Ethereum bossed the scene as the only blockchain offering smart contracts. Now, other blockchains like Cardano and Solana have added smart contracts and are widely tipped to be the Eth killer.

According to a unique set of metrics used in his research, Ethereum that trades at $2,909 at press time should be valued at $1,500, representing over a 50% cut in value. As developers keep moving to other scalable blockchains, the dreams of an altcoin surpassing Eth which was bleak are now gaining ground. This analysis came as a shock to enthusiasts because JPMorgan had predicted that Ethereum will outperform Bitcoin in 2021.

The main reason for the rise of other altcoins came as a result of the congestion of the Ethereum blockchain. Over the years, all developers took their projects to Ethereum causing slower transaction speed and increasing gas fees. In response, Ethereum began work on Eth 2.0 which will be an improved version that is widely touted to solve gas and congestion issues.

Eth 2.0 will see the blockchain recording over 50,000 transactions per second making it fully scalable with reduced fees. The delay in the development of Eth 2.0 led to the third generation blockchain boom but Eth 2.0 will change the tide ending all doubts against Ethereum. Though other blockchains now offer smart contracts and are getting an increasing number of dApps, Ethereum has gotten a larger adoption over the years.

Ethereum has been the leading altcoin over the years because of its utility. The Alonzo phase for Cardano which saw the incorporation of smart contracts has commenced along with improved pressure from Solana and Avalanche. This competition will be a huge test for the network in the coming months.