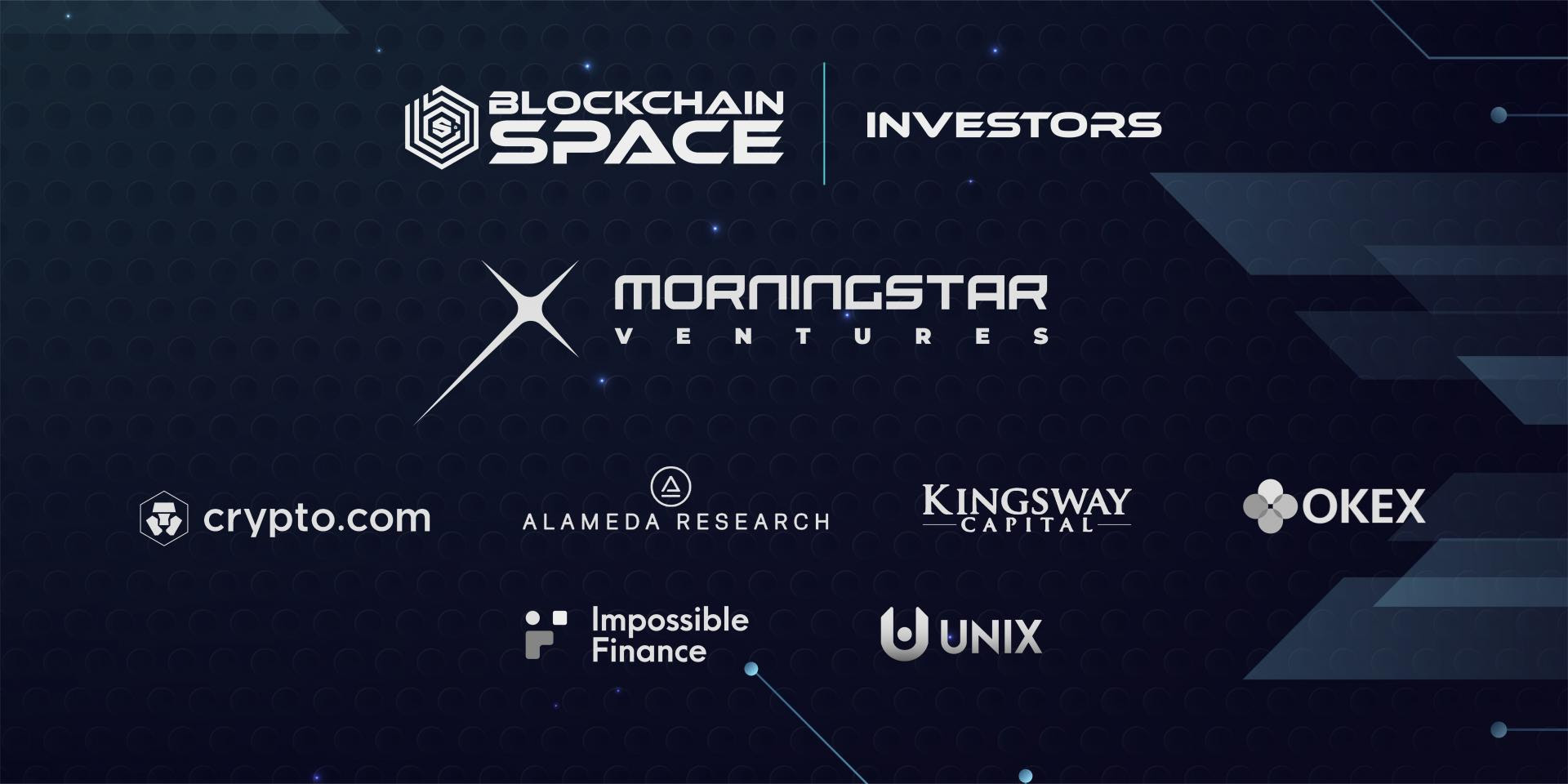 BlockchainSpace, a metaverse platform that aims to facilitate the performance and efficiency of play-to-earn guilds to enable them to scale in the metaverse, has announced a $2.4 Million Strategic funding round today. The funding round saw participation from Crypto.com, Alameda Research (FTX), Kingsway Capital, OkEx Ventures, and Unity Gaming; With MorningStar Ventures leading the round.

BlockchainSpace to Onboard 20,000 New Guilds to Better Serve New Gamers

The company reveals it is set to onboard 20,000 new guilds all over the globe with the funds, a move that has the potential of causing swift growth in the rapidly expanding NFT gaming industry.

Currently, the exclusive services offered by BlockchainSpace are enjoyed by 2,000 guilds and more than 545,000 P2E players. Hence, the new development will see the guild hub extending its services to more than 20,000 guilds worldwide. According to the announcement, the company said, “today’s strategic funding round will enable community backers, long-term backers and liquidity providers to help facilitate the onboarding of the next 20,000 guilds worldwide and more than 10 million users on the platform.”

The development reflects the platform’s efforts to boost the performance of play-to-earn gaming communities while contributing to the exclusive growth of the NFT gaming industry.

Even as NFT-based P2E games are growing exclusive with massive adoption from different parts of the world, their entries are becoming more challenging for new gamers to access, as popular games are beginning to require over a $100 investment just to get started. Guilds can be rightfully addressed as the perfect remediators to these challenges as they enable new gamers to access P2E games without any upfront investment. They in return require a percentage share of the profits earned by the gamers.

BlockchainSpace can be regarded as the major backbone that has swiftly increased the potentials of these guilds. It also provides opportunities for guilds and individual players alike to access the capital they require to grow their existing guilds or start new ones.

BlockchainSpace to Launch Its Revolutionary Open Guild Marketplace Next Year

The platform further revealed that it will launch its revolutionary Open Guild Marketplace by early 2022.

The intended development will enable the integration of new TradeFi and decentralized finance tools to catalyze economic opportunity for guilds and their members.