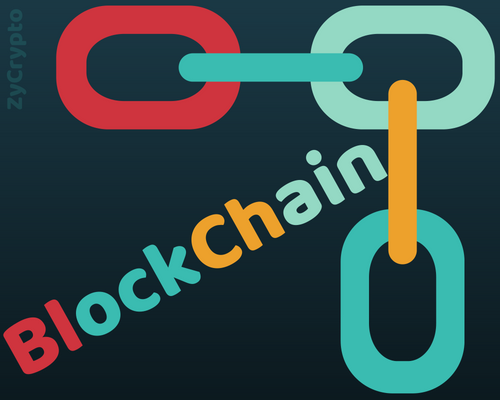 Lee Sedol, known as the grand master player of “GO,” a 4500 years old Chinese board game is working in synergy with a Korean blockchain company, The Blockchain Inc, to develop a blockchain version of the ancient game. Go is an abstract strategy board game for two players, in which surrounding more territory than your opponent is the goal.
The Waterloo of the Grandmaster Grandmaster of “Go”
Lee Sedol, the Grandmaster of the “Go” game, was invisible until he was defeated in 2016 by Google’s AI, the AlphaGo. He became the fifth youngest South Korean to become the youngest professional player of the game at the age of 12, and he is known as the most skilled player in the world.
Two years after his defeat he is launching a Blockchain version of the game “Go.” This is tagged “Goblock.” This will be done in collaboration with a Korean block company. The company manages “CoinUs,” a website that enhances digital storage of cryptocurrency.
Blockchain “Go”
The grand plan for the Blockchain “Go” will be joining series of blockchain games to rock the crypto world in a grand style. As the game is more popular in the Asia continent of the world, Lee Sedol innovation will be bringing more popularity to the game, and equally the engagement it receives. The game will be establishing a world professional league with it. This will enable players from different countries of the world to get engaged in games together.
It will not just be offering a unifying playing system from the world, according to the Lee Sedol, it is more than that. It will be providing a reward system for viewers, supporters, advertisers and the players all over the world. To accommodate different stages of players, it has the amateur league and training for beginners and commercialization of match records. The game will operate on the blockchain, because of its security advantages to fairness in the competition.
Lee Sedol described what prompted him to into Blockchain technology, “I was drawn to the blockchain technology due to decentralization and transparency features. If blockchain technology and the token economy are applied to Go game, it will be able to expand the game’s ecosystem and bring about unforeseen changes to the game’s ecosystem.”
Goblock will create a project that is transparent and a rationale token economy based on Ethrenum, and blockchain protocols for its platform.
This Goblock project will be an addition to other blockchain game in the industry, a means of generating revenue for crypto traders and players, that is the beauty of blockchain games. Recently, was the kickstarting of crypto zombie, as reported by CNN, it surpassed all expectations at the launching.