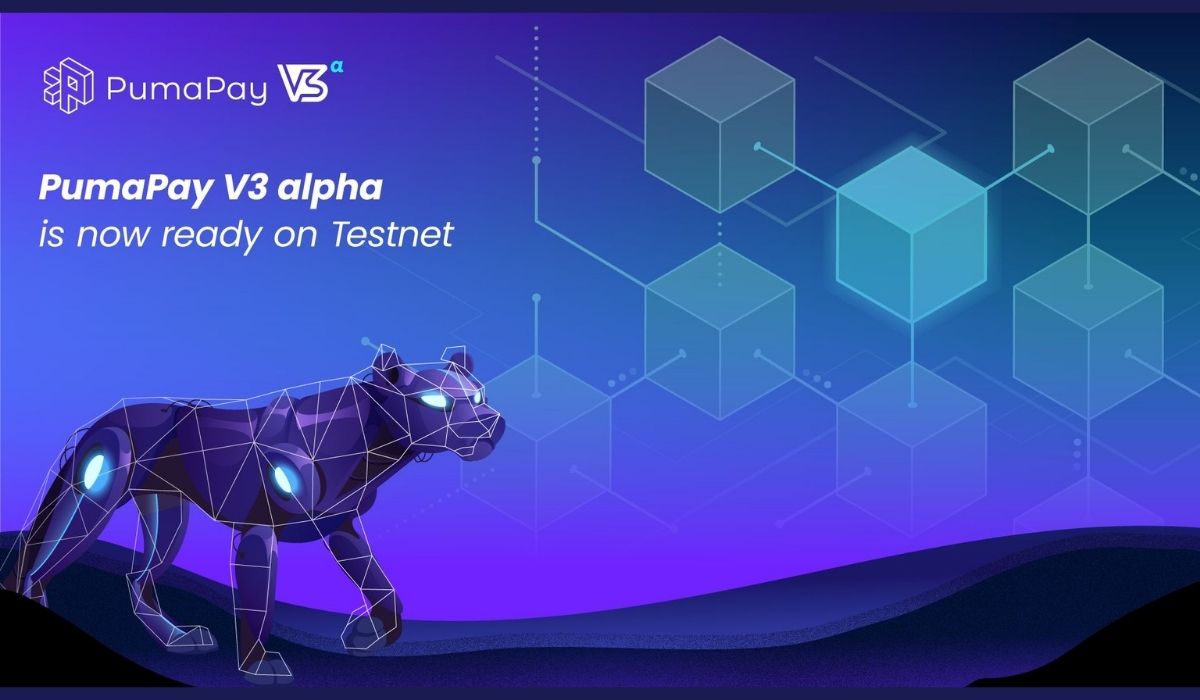 Blockchain payments protocol PumaPay is upgrading to V3.0. The new platform incorporates advanced and adaptable features to provide users with a seamless and efficient experience.

The protocol has also been upgraded to a Web3.0 application, meaning users will now interact with the protocol via supported browser-based blockchain wallets such as MetaMask and Binance wallet. For this reason, services on PumaPay’s mobile wallet app will soon come to a halt.

Another feature of the upgrade is the support for multiple tokens, where previously, the PMA token was the sole means of payment. Merchants and their customers can now utilize tokens of their choice for payment, so long as BSC supports those tokens. The two parties also remain unknowing of each other’s token choice, while PMA remains the primary means of value transfer over the protocol.

Furthermore, PumaPay will now make use of an Executor Node to perform recurring transactions. In the future, the project plans on improving decentralization at the back end by letting other entities attach their executor nodes to it.

Last but not least, PumaPay is in the final stages of developing an e-commerce plugin for WooCommerce. The extension will allow millions of WordPress merchants to easily make payments in cryptocurrencies.

Currently, V3.0 is running on the protocol’s testnet in alpha, with plans to launch it to mainnet in the coming weeks.

Of importance, PumaPay takes pride in being the only permissionless blockchain payments protocol that enables complex billing models, including subscription payments. V3.0 will now incorporate the latest improvements in the blockchain industry for a more flexible and democratized payments protocol. The upgrades also increase the protocol’s competitive advantage in a DeFi space where PumaPay is its kind project.