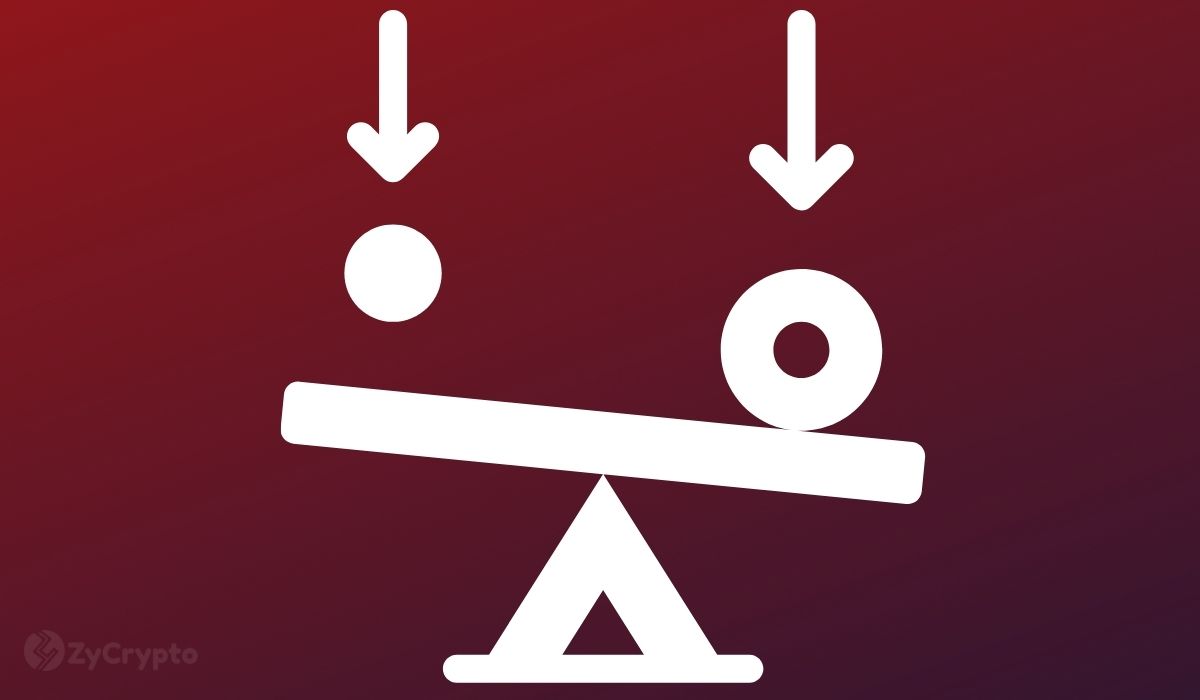 In April, the UK had revealed plans to become a crypto hub and legalize stablecoin payments. Following last week’s events, many had thought that Her Majesty’s Treasury would put these plans on hold, but it appears the regulators are moving ahead with their plans.

The UK Treasury has revealed that it plans to go ahead with its plan to create legislation to make certain stablecoins accepted currencies for goods and services. Remarkably, even as crypto markets, stablecoins included, experienced a lot of volatility last week, the department remains undeterred.

Notably, in April, Her Majesty’s Treasury had revealed plans to make the UK a hub for crypto-assets and blockchain technology. In line with the set goal, the Treasury Department announced that the government would create legislation to allow stablecoins to be accepted for goods and services in the UK.

However, with the broad market volatility felt across the crypto market last week, many had felt the regulator might have to reevaluate its plan. In just a couple of days, popular algorithmic stablecoin TerraUSD not only lost its peg but dropped below $0.2. While many thought this to be a sad but foreseeable outcome for the algorithmic stablecoin, leading collateralized stablecoin, Tether also lost its dollar peg, albeit by just a few decimals, which has raised concerns about the stability of the asset class.

Despite all of these, the UK Treasury says it is following through with its plan for stablecoin adoption. According to a Telegraph report, a spokesperson for the Treasury said, “Legislation to regulate stablecoins, which were used as a means of payment, will be part of the Financial Services and Markets Bill which was announced in the Queen’s Speech.”

The spokesperson clarified that the legislation would encourage the growth of crypto service providers in the UK while creating protections to allow people to use these stablecoins safely and reliably. Additionally, the spokesperson said, “The Government has been clear that certain stablecoins are not suitable for payment purposes as they share characteristics with unbacked crypto assets. We will continue to monitor the wider crypto asset market and stand ready to take further regulatory action if required.”

The State Of The Markets And Updates On The TerraUSD Debacle

As reported on Monday by ZyCrypto, the LFG has revealed plans to compensate UST holders following the project’s collapse. The LFG reportedly sold over 80,000 BTC in a failed attempt to restore the UST peg.

Defiance Capital founder Arthur Cheong noted today that the crypto space is likely to feel the effect of the Luna ecosystem collapse for years to come. Cheong’s tweet read, “This event will no doubt set the space back by a few years and attract increased & justified scrutiny from authorities and regulators alike. We need to do better than now to show that this space is worth supporting and advocating for.”