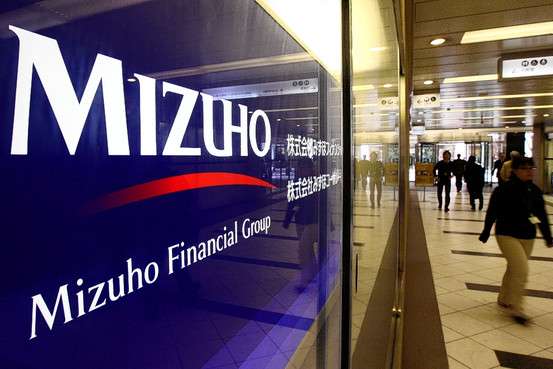 Blockchain technology is the rave of the moment, and blockchain experts are now hotcakes all over the globe.
According to reports, the senior digital strategist at Mizuho bank, Ikuma Ueno has announced he’s leaving the firm for a higher challenge in Singapore.
In his leaving message to colleagues, Ueno hinted he’ll officially part ways with the highly reputable Japanese financial services firm on June 13, 2018.
Although he failed to reveal all the details of his new deal, he, however, hinted that he would still be in the distributed ledger technology industry by saying he is looking forward to being “part of the digital transformation.”
Ueno has been with the bank since 2015 when the blockchain and cryptocurrency movement had not picked up momentum. The DLT expert expressed gratitude for all he was able to achieve with the bank in the past few years.

“[I am] fortunate to work on a wide range of important initiatives and deal with internal and external parties especially in the area of blockchain/DLT and cryptocurrency world,” he said.

Mizuho Bank is one of the largest financial institutions in Japan. Established in 1893, the firm has more than 26,839 employees, with a net income of 1,198,310 million yen.
In February 2017, Mizuho Financial Group was part of the conglomerates that participated in the funding round of BitFlyer, the popular Japanese cryptocurrency exchange.
The bank has been a member of the blockchain consortium startup for three years now.
Back in 2017, Mizuho integrated R3’s Corda blockchain solution into its systems in a bid to increase transparency, eliminate fraud and have a more secure record-keeping system rather than using paper.

Although the departure of Ueno will leave a massive vacuum in the firm, the bank will undoubtedly recruit another excellent blockchain talent to fill the void.