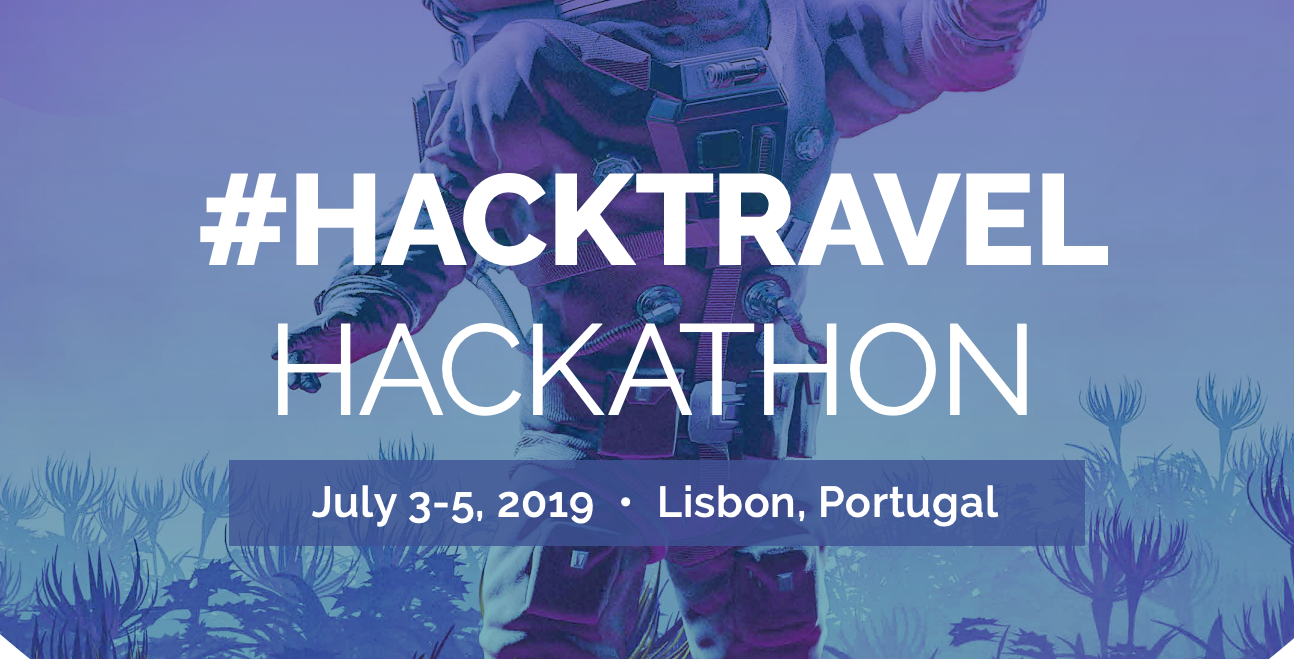 Open Source Travel Distribution Platform Winding Tree on June 19 revealed the decision of the company to host yet another edition of the hackathon. The blockchain based platform made it known that this year’s edition will be held between July 3-5 2019 in Lisbon, Portugal.

Coming on the heel of a successful edition in 2018, the firm announced that this year’s edition will focus on business innovation within the travel space.

The first edition of the hackathon was a massive success, as it succeeded in bringing together competitors like Air France and German carrier Lufthansa, who collaborated together in order to bring a new set of innovation to the antiquated travel industry.

The event also brought about a level of flexibility into the system, as Air France became the first airline to allow external developers, including experts from competitors inside its system.

Winding Tree is gradually changing the protocol in the aviation industry.

The blockchain platform has developed a set of protocols and software solutions that allow divers aviation companies connect in an open marketplace, while providing them with the benefit of current intermediaries offer, while drastically reducing their powers.

The decision to create #HackTravel is geared towards working together with virtually all the stakeholders in the Aviation sector.  Winding Tree through the innovation has crafted #HackTravel for firms in the hospitality industry, Airlines, OTAs and Startups.

Participants will work in conjunction with software companies and developers in order to find a lasting solution to the many problems facing the industry. The collective effort will also lead to the creation of Proof-of-Concept proposals alongside technical hacks and also gaining collective expertise on matters of collective interest.