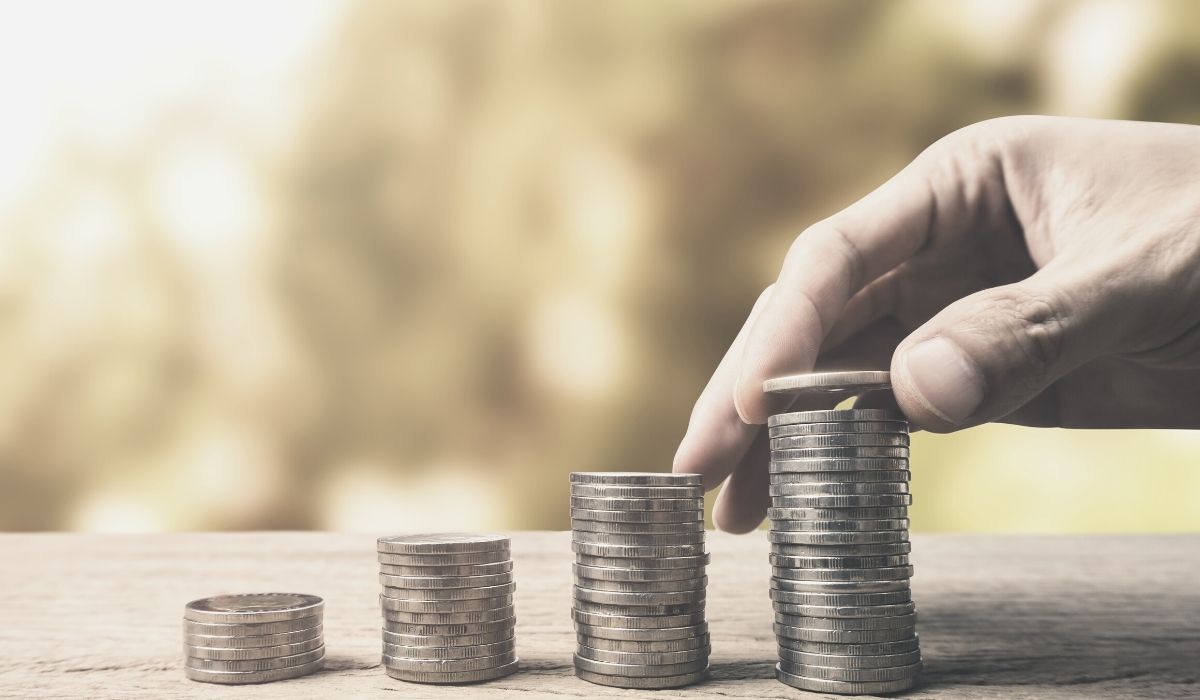 According to a statement by First Light Games, the parent company of Blast Royale, the game has attracted top investors in a private sale funding round, successfully raising $5 million. The funds raised will be used in enhancing the development of the game, attracting top developer talent, marketing, and growing the game’s community across the globe.

The funding round was led by Animoca Brands and Mechanism Capital with participation from several other top blockchain investors and partners including Dragonfly Capital, DeFiance Capital, Play Ventures Future Fund, Double Peak, Polygon, and C² Ventures, Morningstar Ventures, DWeb3, Merit Circle, Ancient 8, and AvocadoDAO. Angel investors who participated in this funding round include Santiago R Santos and Nick Chong.

Blast Royal is slated for a global launch in the fall of this year with the testnet release to be completed by the end of Q2 2022. The game is built on Polygon, a layer 2 scalability solution for Ethereum, allowing players to equip and collect NFT items onto their characters and take part in ‘blast royales’. This allows the players to earn ‘Craft Spice ($cs) tokens, which are then used to further upgrade and improve their characters.

Speaking on the latest funding raise, Neil McFarland, CEO of First Light Games, stated the latest round of financing aims to “make Blast Royale one of the best gaming titles”.

“All of our partners share our vision for making Blast Royale one of the best gaming titles, providing compelling, fun gameplay and creating a Battle Royale game suitable for the Web3 generation,” McFarland added.

Blast Royale offers two game modes of play: the free-to-play mode, and a purchase mode that allows players to directly purchase and equip their characters with three NFTs from the very beginning. Additionally, the players can earn two tokens by playing the game, Blast ($BLST) which is the primary token, and Craft Spice ($CS) which is the in-game play-and-earn token of the Blast Royale metaverse. The $BLST token is used for trading NFTs on the Blast Royale Marketplace and crafting new NFTs, whereas $CS has numerous utility uses including equipment crafting and repair.

As the blockchain gaming industry picks up pace in value and user adoption growth, Eva Wu, Principal, Mechanism Capital, believes their latest investment in Blast Royale follows this sublime growth of the space. First Light Gaming is one of the industry leaders in blockchain gaming having built top gaming titles including Monument Valley, Street Fighter, and Merge Dragons.

“When a space like crypto gaming is in its infancy, it’s incredibly important to back strong thinkers who shape how the space evolves. The team at First Light is first class. We’re very excited to work with the team to tackle what a play-to-earn world might look like,” Eva Wu stated.

The game aims to offer users high-quality graphics, competitive metagame mechanics, exciting gameplay, and unique monetization features to boost the adoption of the GameFi industry. This glues well with the goals of Animoca Brands, a global leader in gamification and blockchain, who invests in NFT-related projects and projects contributing to building an open metaverse.

“We are very impressed with the high quality of gameplay in Blast Royale. Given the progress so far and the First Light Games team’s strong pedigree of several iconic hit games, we believe that Blast Royale will be an appealing and compelling metaverse entry for a new generation of gamers.”

Finally, Blast Royale is also building a competitive metagame layer on its platform, giving players strategic agency over the optimal loadout to bring into battle. Furthermore, tournaments and high-stakes Blast Royales are also planned later in the year as First Light Games plans a push into esports.