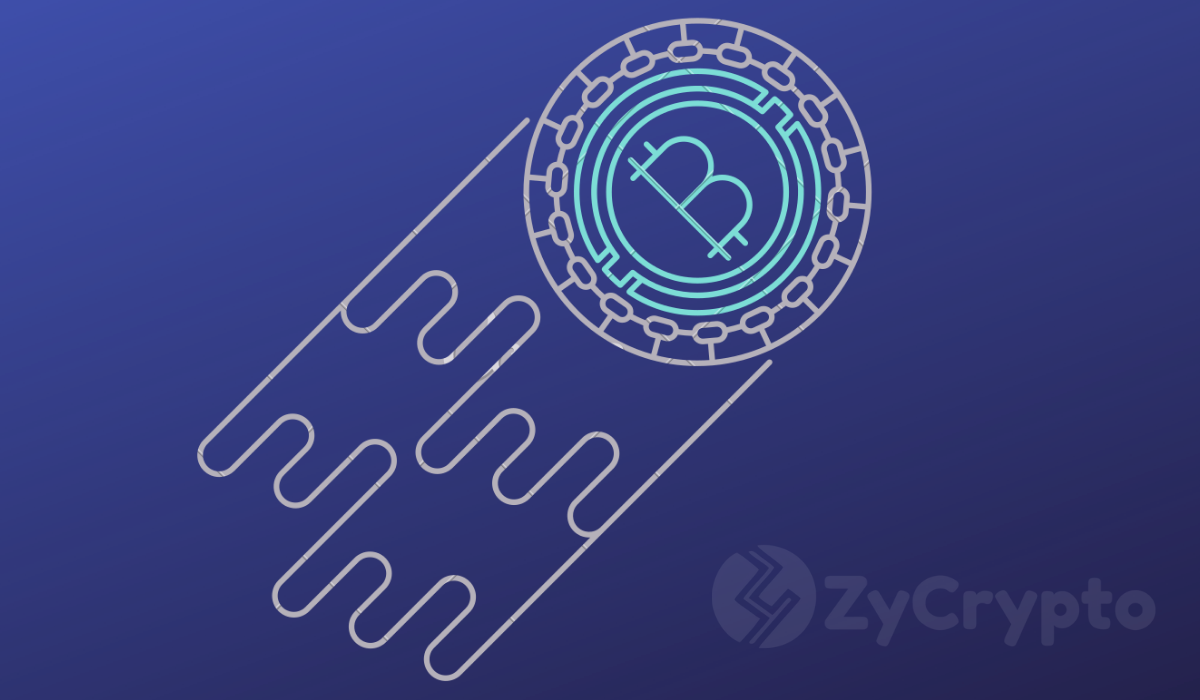 Analysts have been making predictions over Bitcoin’s price tag in the short term, midterm, and long term. Many continue to be optimistic as the asset has continued to surprise investors with its resilient bullish momentum.

Hayes was speaking at Milken Institute Asia Summit as reported by Bloomberg. The CEO also touched on Facebook’s Libra which he believes will fuel digital assets adoption. Many have predicted that Libra will be an instrument for adoption in the industry but a backlash from the U.S and across Europe has cast doubt over its launch.

This prediction comes in spite of Bitcoin struggling with the $10K psychological position. The asset has struggled to stay above this position for weeks now. Despite how high the asset climb above it, a failure to cross over $11K has resulted in a fall below.

Bakkt Launch In A Few Days, Will It Propel Bitcoin To $11K?

At the time of press, Bitcoin is still above $10K but is showing weakness. In the last 24 hours, the asset has dropped by around 1%. If this extends, we could see Bitcoin slip below $10K again.

Fortunately, in a few days, Bitcoin is staring at a potential catalyst. Bakkt will be launching physically-deliverable Bitcoin futures contracts. This has long been delayed after regulatory delays and becomes the next potential catalyst. This will attract traditional investors who have an interest in cryptocurrencies.

The launch could fuel Bitcoin above $11K, a move that will revive strong bullish sentiments that could drive prices to retest year highs of $13K.